Bradford in Bradford (England) with it's 299,310 citizens is a town in United Kingdom about 172 mi (or 277 km) north-west of London, the country's capital city.

Current time in Bradford is now 01:47 AM (Sunday). The local timezone is named Europe / London with an UTC offset of zero hours. We know of 9 airports near Bradford, of which 5 are larger airports. The closest airport in United Kingdom is Leeds Bradford Airport in a distance of 6 mi (or 10 km), North-East. Besides the airports, there are other travel options available (check left side).

There are several Unesco world heritage sites nearby. The closest heritage site in United Kingdom is Liverpool – Maritime Mercantile City in a distance of 41 mi (or 65 km), South-East. Also, if you like playing golf, there are a few options in driving distance. Looking for a place to stay? we compiled a list of available hotels close to the map centre further down the page.

When in this area, you might want to pay a visit to some of the following locations: Baildon, Clayton, Drighlington, Halifax and Gildersome. To further explore this place, just scroll down and browse the available info. 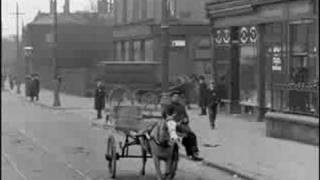 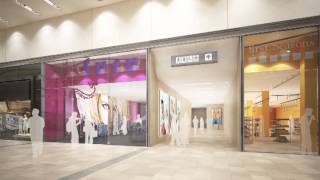 Westfield's Bradford Broadway shopping centre will position Bradford as a major shopping and leisure destination in the north. Development will commence in late 2013. Contact Invest in Bradford... 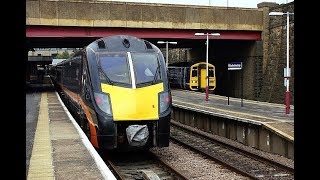 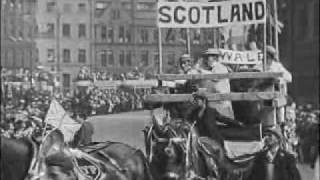 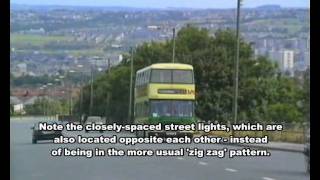 Buses and trains in Bradford, (W) Yorkshire, plus a former Bradford trolleybus at the Sandtoft Transport Centre / Sandtoft Trolleybus Museum. Filmed in the 1990's. 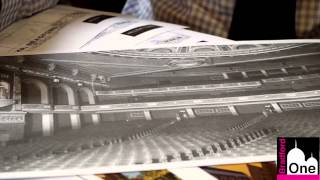 An introduction to Bradford One's plans for the former Odeon. Interviews with Todd and Cassandra from Shine, Adam from Halliday Clark, and Gideon from Bradford One. If you like the plans,... 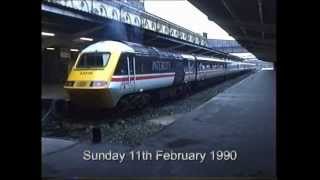 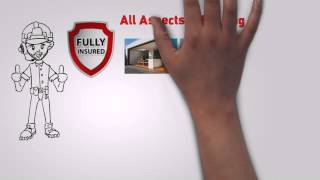 Give the Builders in Bradford a call on YOUR NUMBER HERE for Renovation & Restoration, Kitchens, Bathrooms, Roofing, Paving, Driveways and all your other building and construction work. 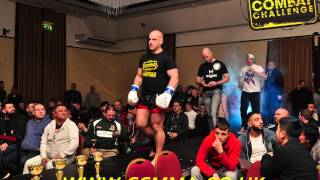 See our events through the eyes of our professional photographers - this event was Combat Challenge 14 at Bradford Cedar Court on 22nd February 2015. 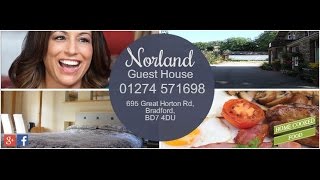 Spellbound at Bradford's City Park on the 4th of October 2014.

The Telegraph & Argus is the local daily newspaper for Bradford, West Yorkshire, England. Printed early morning (it used to be an evening paper) on its own presses in Bradford, it is published six times each week, from Monday to Saturday inclusive. Locally, the paper is known as the T&A. It also breaks news 24/7 on its website.

The Wool Exchange Building in Bradford, West Yorkshire, England is a grade I-listed building built as a wool-trading centre in the 19th century. The grandeur of its Gothic Revival architecture is symbolic of the wealth and importance that wool brought to Bradford. Today it contains a small shopping centre.

City is an electoral ward in the Metropolitan District of Bradford. City covers the centre of Bradford within the inner ring road and the areas of Shearbridge, Lister Hills, Brown Royd, Dirk Hill, Little Horton Green and part of Lidget Green all to the west of the commercial center. It is part of the Bradford West parliamentary constituency.

The 1858 Bradford sweets poisoning was the accidental arsenic poisoning of more than 200 people in Bradford, England, in 1858; an estimated 20 people died when sweets accidentally made with arsenic were sold from a market stall. The event contributed to the passage of the Pharmacy Act 1868 in the United Kingdom and legislation regulating the adulteration of foodstuffs.

The A658 is a road in the UK running from Bradford, West Yorkshire, to Knaresborough, North Yorkshire, passing along the way Leeds Bradford International Airport, where it runs through a tunnel directly under the main runway, towards, but not into Harrogate, where it acts as the South Harrogate and Knaresborough By Pass. At its terminus just east of Knaresborough it meets the A59.

The Swan Arcade was a four-storey building located between Market Street and Broadway, Bradford, UK and stood opposite the Wool Exchange. The Bradford Beck ran beneath.

The Midland Hotel is a 90-bedroom three-star Victorian hotel in Bradford City Centre, owned and managed by London-based Peel Hotels. The architect was Charles Trubshaw, who was contracted to design many stations for Midland Railway Company. Construction of the hotel began in 1885 and took five years to complete. It was built by the Midland Railway Company as part of the original Forster Square Railway Station, as a showpiece for the company's northern operations.

Located at 53.7953, -1.7518 (Lat. / Lng.), about 0 miles away.
Wikipedia Article, Homepage
Railway hotels in England, Hotels in West Yorkshire, Buildings and structures in Bradford

Westfield Bradford is the current name of a planned leisure and shopping complex in Bradford, England. In preparation for the project a number of buildings, mainly dating from the 1960s, were demolished on Forster Square and major shopping street Broadway. By 2006 demolition work had freed for development a site encompassed by Hall Ings, Well Street, the new Lower Kirkgate and Charles Street.

The Peace Museum is a peace museum located in Bradford, West Yorkshire, England. It was established in 1994 and has a collection of over 5,500 items relating to the history and development of peace, non-violence and conflict resolution. It is open on Wednesdays and Fridays. Some of its artefacts are on display at the Royal Armouries Museum in Leeds.

Located at 53.7945, -1.7526 (Lat. / Lng.), about 0 miles away.
Wikipedia Article, Homepage
Visitor attractions in Bradford, Buildings and structures in Bradford, Museums in Bradford, Peace museums, Museums established in 1994, 1994 establishments in England

The Bradford Mechanics' Institute Library was established in 1832 helped by James Hanson and for over 70 years played a leading role in adult education in Bradford, providing books, classes and later, a series of very popular public lectures.

Located at 53.7941, -1.75594 (Lat. / Lng.), about 0 miles away.
Wikipedia Article
History of Bradford, Buildings and structures in Bradford, Libraries in West Yorkshire, 1832 establishments in England

Bradford City Park is a public space in the centre of Bradford, West Yorkshire. It is centred around the Grade I listed Bradford City Hall. The city park comprises three main areas (each side of the triangular City Hall site. ) To the East of the City Hall is the Norfolk Gardens area. As part of the renovations to City Park an underused concrete footbridge was removed and a new bus canopy was installed. In front of City Hall is Centenary Square.

These are some bigger and more relevant cities in the wider vivinity of Bradford.