Bath in Bath and North East Somerset (England) with it's 94,782 citizens is a town in United Kingdom about 97 mi (or 156 km) west of London, the country's capital city.

Current time in Bath is now 01:56 AM (Thursday). The local timezone is named Europe / London with an UTC offset of one hour. We know of 9 airports near Bath, of which 5 are larger airports. The closest airport in United Kingdom is Bristol Filton Airport in a distance of 14 mi (or 23 km), North-West. Besides the airports, there are other travel options available (check left side).

There are several Unesco world heritage sites nearby. The closest heritage site in United Kingdom is City of Bath in a distance of 31 mi (or 50 km), East. Also, if you like playing golf, there are a few options in driving distance. We discovered 1 points of interest in the vicinity of this place. Looking for a place to stay? we compiled a list of available hotels close to the map centre further down the page.

When in this area, you might want to pay a visit to some of the following locations: Wellow, Hinton Charterhouse, Bathford, Freshford and Cold Ashton. To further explore this place, just scroll down and browse the available info. 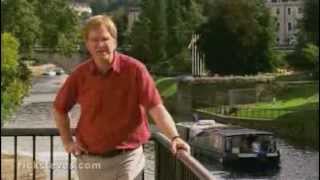 Bath has long been famous for its hot springs, and it was a popular spa town for the ancient Romans. When revitalized in the 18th century, local architects were inspired by the Italian architect... 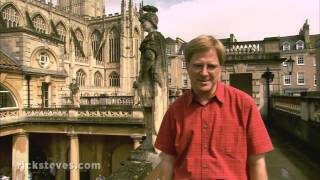 Good looking British towns are not rare, but few combine beauty and hospitality as well as Bath. The entire city is built of creamy limestone called "Bath stone" and beams in its cover-girl... 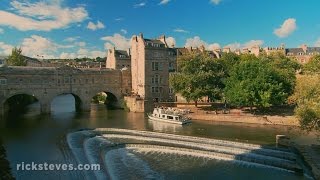 In the town of Bath, we'll visit the social center of that community 2000 years ago — its elegant Roman bath. Then we'll drift along an old canal popular for pleasure boaters, and paths... 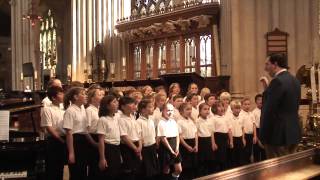 The Earl and Countess of Wessex visit Bath

The Earl and Countess of Wessex visit Bath Abbey and the Roman Baths on a visit to the beautiful city of Bath. http://www.royal.gov.uk. 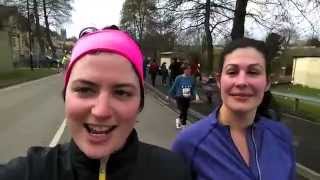 Running the Bath Half Marathon 2015

I ran the Bath Half Marathon...and filmed it! Join me as I prepare, join the start line and run the 21.1km race. 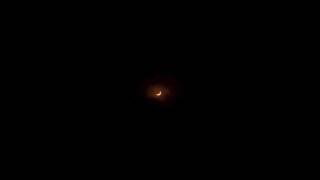 A short clip of the partial solar eclipse on Friday 20th March, 2015, from the bank of the Somersetshire Coal Canal, Dundas, nr Bath, UK. Filmed using an iPhone 5S and eclipse sunglasses for... 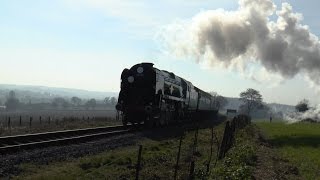 (fullHD) Steam trains clips in the west country 2014 preserved Hello my name is Sean I have over 800 Steam train and other railway videos filmed using my Panasonic FullHD HC X920 3mos camcorder ... 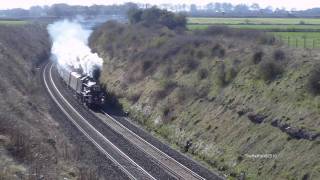 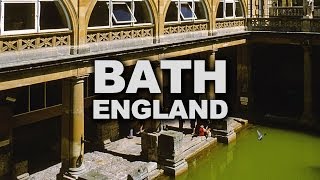 Bath is a historic Roman and Georgian spa city. It is a World Heritage Site, situated 100 miles west of London and 15 miles south-east of the nearest big city, Bristol. Bath is famous for its... 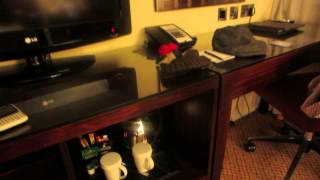 Thermae Bath Spa is a combination of the historic spa and a contemporary building in the city of Bath, England, and re-opened in 2006. Bath and North East Somerset council own the buildings, and, as decreed in a Royal Charter of 1590, are the guardians of the spring waters, which are the only naturally hot, mineral-rich waters in the UK. The Spa is operated by Thermae Development Company.

Bath is a constituency in the House of Commons of the UK Parliament represented since 1992 by Don Foster of the Liberal Democrats. Perhaps its best-known representatives have been the two with international profiles: William Pitt the Elder (Prime Minister 1766-1768 and Chris Patten.

The Egg (styled as the egg) is a theatre in Bath, built specifically for the use of young people. It was converted from a former cinema and church hall by architects Haworth Tompkins. The Grade II listed Victorian building houses the eponymous 'egg'-shaped auditorium, around which an arts cafe, rooftop rehearsal space and basement technical workshop are arranged. The idea was supported by the children's author Bel Mooney. It opened in October 2005.

Komedia is an arts and entertainment company which operates venues in the United Kingdom at Brighton and Bath, in addition to sometimes operating temporary venues in Edinburgh during the Edinburgh Festival Fringe. It presents a diverse programme of comedy, music, cabaret, theatre and shows for children, featuring local, national and international performers.

The Ustinov Studio is a studio theatre in Bath, England. It is the Theatre Royal's second space, built in 1997 at the rear of the building on Monmouth Street. It is named after the actor Peter Ustinov. It is the home of Britain's largest annual international festival of adult puppetry, and a venue for an eclectic range of drama, dance and classical music. In 2006 it closed for a £1.5million, 15-month refurbishment undertaken by Haworth Tompkins.

Francisco Antonio Zea (born 23 November 1766 – 28 November 1822) was a Neogranadine journalist, botanist, diplomat and statesman that served as the 1st Vice President of Colombia under then-President Simón Bolívar. He was also Envoy Extraordinary and Minister Plenipotentiary of Colombia to the United Kingdom of Great Britain and Ireland where he tried in vain to gain recognition for the nascent nation of Colombia.

The Breeze is an independent local radio station that broadcasts on 107.9 FM in Bath, Somerset, England and is owned by Celador Radio and is part of The Breeze network of stations. The station is aimed at upmarket of 40 to 59 year olds, playing classic and contemporary easy listening music.

Westmoreland Station was the goods station for the city of Bath in England, situated on the Great Western Railway line between the passenger stations of Oldfield Park and Bath. It took its name from Westmoreland Road, by which it stood. The goods station was opened in 1877, giving additional space on the constrained main station site, and a small engine shed was further moved from Bath station to Westmoreland in 1880.

The Beau Street Hoard, found in Bath, Somerset, is the fifth-largest hoard ever found in Britain and the largest ever discovered in a British Roman town. It consists of an estimated 22,000 silver Roman coins dating from between 32 BC and 274 AD. The hoard was found on Beau Street about 150 metres from the town's Roman Baths, built when Bath was a Roman colony known as Aquae Sulis.

These districts belong to Bath.

These are districts that are close by, but belong to a different city than Bath.

These are some bigger and more relevant cities in the wider vivinity of Bath.