Wellow in Bath and North East Somerset (England) with it's 529 inhabitants is a city in United Kingdom about 98 mi (or 157 km) west of London, the country's capital.

Local time in Wellow is now 02:08 PM (Saturday). The local timezone is named Europe / London with an UTC offset of one hour. We know of 9 airports in the vicinity of Wellow, of which 5 are larger airports. The closest airport in United Kingdom is Bristol International Airport in a distance of 15 mi (or 25 km), West. Besides the airports, there are other travel options available (check left side).

There are several Unesco world heritage sites nearby. The closest heritage site in United Kingdom is City of Bath in a distance of 32 mi (or 51 km), East. Also, if you like golfing, there are multiple options in driving distance. We found 1 points of interest in the vicinity of this place. If you need a place to sleep, we compiled a list of available hotels close to the map centre further down the page.

Depending on your travel schedule, you might want to pay a visit to some of the following locations: Hinton Charterhouse, Bath, Priston, Freshford and Camerton. To further explore this place, just scroll down and browse the available info. 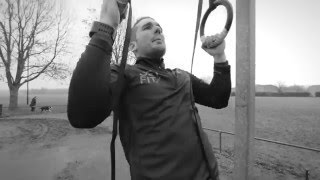 Personal training with Get Fit In Bath

Experience a workout with Dave and Natasha, the Get Fit In Bath personal trainers. From general fitness to Bath Half and elite training, the GFIB team are here to give you support and help... 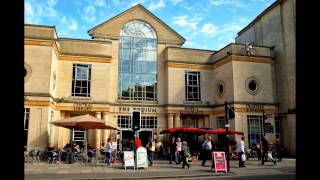 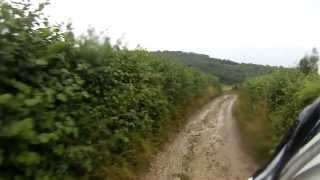 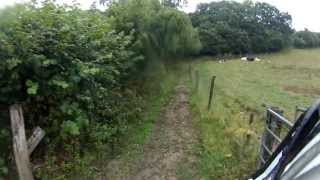 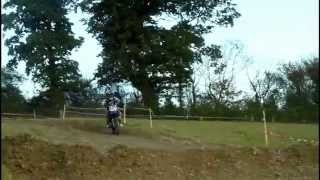 Some short clips from the youth race at Hemington. 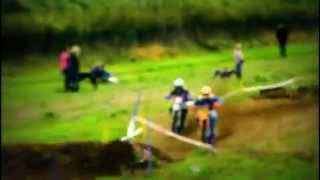 A short clip showing the difference in riding styles of Jon Hinam and Alex Rockwell. Who is quicker, you decide. Filmed at mwmcc.co.uk 6th round at Chickwell Farm, Hemington. 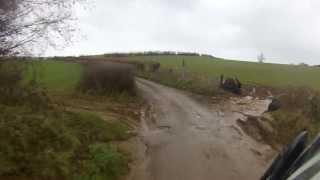 Ford of the Bladdock Gutter near Faulkland in Somerset

Driving downhill through the woods on the hill south-east of Stony Littleton. 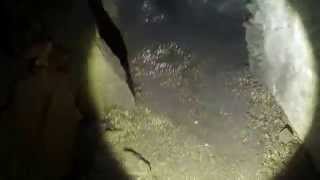 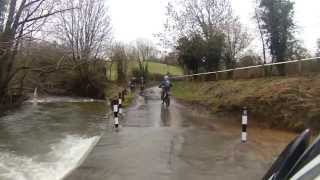 Fording the Wellow Brook at Wellow in Somerset

The Somerset Coal Canal (originally known as the Somersetshire Coal Canal) was a narrow canal in England, built around 1800 from basins at Paulton and Timsbury via Camerton, an aqueduct at Dunkerton, Combe Hay, Midford and Monkton Combe to Limpley Stoke where it joined the Kennet and Avon Canal. This gave access from the Somerset coalfield, which at its peak contained 80 collieries, to London. The longest arm was 18 miles (29 km) long with 23 locks.

Odd Down F.C. are a football club based in Bath, England. They play at the Lew Hill Memorial Ground, Combe Hay Lane, Odd Down. The club is affiliated to the Somerset County FA.

Midford railway station was a single-platform station on the Bath extension of the Somerset and Dorset Railway, just to the north of the point where the double-track became a single track. It served the village of Midford. The station was closed with the rest of the line in March 1966 under the Beeching axe, though it had been unstaffed for some years before that.

The Stoney Littleton Long Barrow (also known as Bath Tumulus and the Wellow Tumulus) is a Neolithic chambered tomb with multiple burial chambers, located near the village of Wellow, Somerset. It is an example of the Severn-Cotswold tomb. The barrow is about 30 metres in length and 15 metres wide at the south-east end, it stands nearly 3 metres high. Internally it consists of a 12.8 metres long gallery with three pairs of side chambers and an end chamber.

Shoscombe & Single Hill Halt was a small railway station on the Somerset and Dorset Joint Railway serving small villages between Wellow and Radstock, about seven miles south of Bath. The station was the last to open on the Somerset and Dorset main line, with services beginning on 23 September 1929. It closed with the rest of the line on 7 March 1966 under the Beeching Axe.

Wellow railway station was a station on the Somerset and Dorset Joint Railway at Wellow in the county of Somerset in England. Opened on 20 July 1874, the station consisted of two platforms, a goods yard and sidings, controlled from an 18 lever signal box. The station closed to goods in 1963: passenger services were withdrawn when the SDJR closed on 7 March 1966.

The New Somerset and Dorset Railway, formed in early 2009, aims to restore the complete line of the Somerset and Dorset Joint Railway as a modern transport system for the 21st century. The group also has a heritage aspect, to encourage future use by steam specials, etc. Work is currently (December 2012) concentrated on two sites, Midford railway station and Spetisbury railway station.

These are some bigger and more relevant cities in the wider vivinity of Wellow.