Hinton in South Gloucestershire (England) with it's 3,533 inhabitants is located in United Kingdom about 97 mi (or 156 km) west of London, the country's capital.

Local time in Hinton is now 03:45 PM (Saturday). The local timezone is named Europe / London with an UTC offset of one hour. We know of 9 airports in the wider vicinity of Hinton, of which 5 are larger airports. The closest airport in United Kingdom is Bristol Filton Airport in a distance of 9 mi (or 15 km), West. Besides the airports, there are other travel options available (check left side).

There are several Unesco world heritage sites nearby. The closest heritage site in United Kingdom is Blaenavon Industrial Landscape in a distance of 30 mi (or 48 km), North-West. Also, if you like golfing, there are multiple options in driving distance. We found 1 points of interest in the vicinity of this place. If you need a place to sleep, we compiled a list of available hotels close to the map centre further down the page.

Depending on your travel schedule, you might want to pay a visit to some of the following locations: Cold Ashton, Pucklechurch, Siston, Marshfield and Horton. To further explore this place, just scroll down and browse the available info. 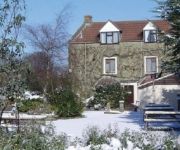 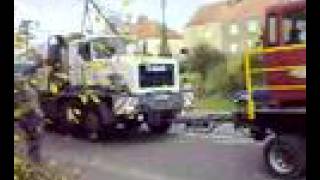 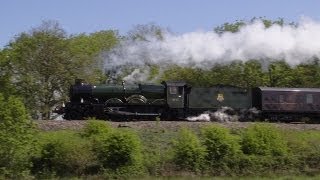 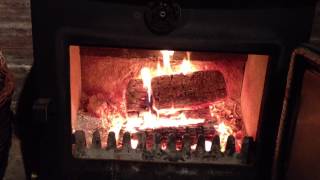 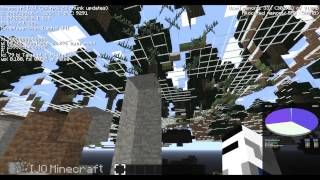 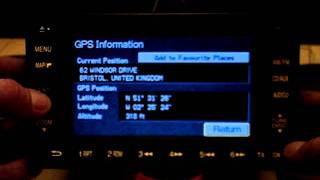 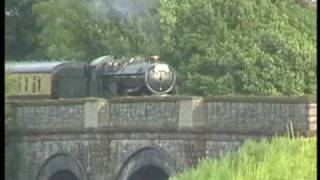 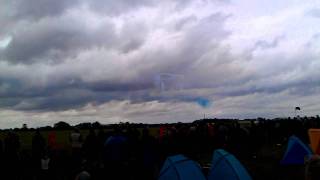 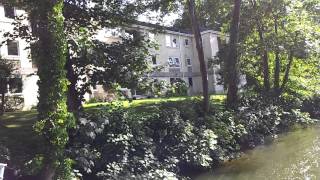 The Battle of Deorham or Dyrham was fought in 577 between the West Saxons under Ceawlin and Cuthwine and the Britons of the West Country. The location, Deorham, is usually taken to refer to Dyrham in South Gloucestershire. The battle was a major victory for the West Saxons, who took three important cities, Glevum, Corinium and Aquae Sulis. The battle is known exclusively from the Anglo-Saxon Chronicle, which gives few details, but it is thought to have been a major engagement.

Dyrham is a village and parish in South Gloucestershire, England.

Doynton is a village in South Gloucestershire, England. In Doynton there is a pub, The Cross House, there is also a park and playing field. In the middle of the village there is a hall which is used for meetings and entertainment purposes. The church in Doynton has been noted for its herringbone masonry (around 12th century) on the south wall. The River Boyd also runs through the northern end of the village.

Hinton is a village in South Gloucestershire, England. It is one mile north of Dyrham and forms part of the civil parish of Dyrham and Hinton. The Bull is the local pub.

Codrington is a settlement in South Gloucestershire, England. It is located near Junction 18 of the M4 motorway south of Wapley and Yate. Codrington is a hamlet situated alongside the B4465 road. It is in the Parish of Wapley-cum-Codrington in the hundred of Grumbald's Ash. It had one pub the Wishing Well, which was formerly the Codrington Arms that was linked to the Codrington Family who used to be based at Codrington Court before moving to nearby Dodington Park.

These are some bigger and more relevant cities in the wider vivinity of Hinton.

This place is known by different names. Here the ones we know:
Hinton