Time in Leeds is now 01:50 AM (Thursday). The local timezone is named Europe / London with an UTC offset of one hour. We know of 9 airports closer to Leeds, of which 5 are larger airports. The closest airport in United Kingdom is Leeds Bradford Airport in a distance of 7 mi (or 11 km), North-West. Besides the airports, there are other travel options available (check left side).

There are several Unesco world heritage sites nearby. The closest heritage site in United Kingdom is Liverpool – Maritime Mercantile City in a distance of 35 mi (or 56 km), South-East. Also, if you like the game of golf, there are some options within driving distance. In need of a room? We compiled a list of available hotels close to the map centre further down the page.

Since you are here already, you might want to pay a visit to some of the following locations: Morley, Gildersome, Shadwell, Scarcroft and Drighlington. To further explore this place, just scroll down and browse the available info. 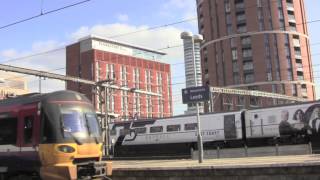 I spend a lot of time travelling by rail, and often have to change trains at Leeds Railway Station, (often referred to as Leeds City Station). I always have something with me which I can record... 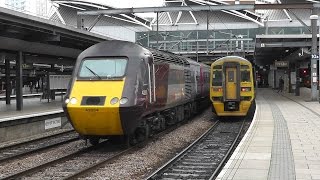 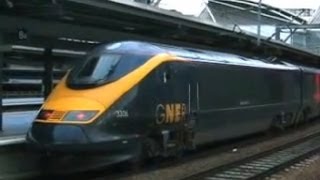 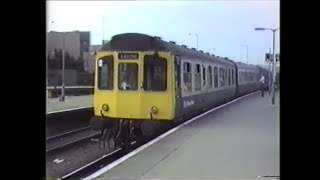 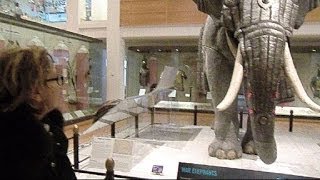 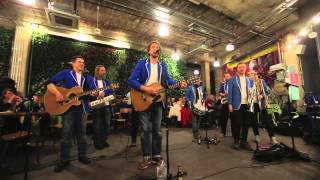 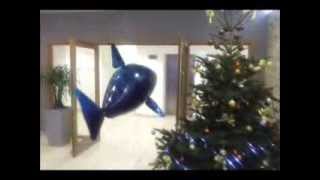 Sharky the Christmas Shark - formerly known as SGP Office Shark - takes a trip to reception in the lift to give Shaun his Christmas present and then flies back upstairs on a current if rising... 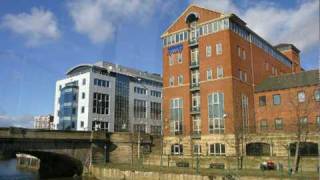 The City of Leeds, West Yorkshire UK - images and views of the City. 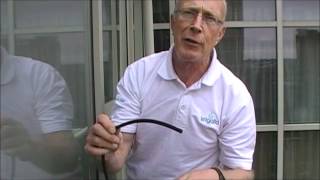 Irrigatia - a short introduction on how to install a Solar Automatic Watering System in a city apartment using the Irrigatia Reservoir instead of a waterbutt.

City Square is a paved open area in Leeds city centre in West Yorkshire, England. In 1897, the Leeds city council of the time wanted to improve the open space near to the (Old) Post Office and in 1899 work was completed. The city square was enhanced with the erection of statues, the grandest being the Black Prince on horseback in bronze by Thomas Brock. There are other statues of other worthy local people and statues of eight nymphs, light standards by sculptor Alfred Drury.

Trinity Leeds is a shopping and leisure centre in Leeds, England, named after the adjacent 18th-century Holy Trinity Church. It opened on 21 March 2013, with over 130,000 recorded visitors on opening day. The development is in two parts: Trinity East, a new build development on the site of the former Trinity and Burton Arcades, and Trinity West, the redeveloped Leeds Shopping Plaza. The development has a catchment of 5.5 million people offering a spend of £1.93 billion annually.

The Met Hotel, Leeds (formerly the Hotel Metropole is a Grade II listed building situated on King Street in Leeds, West Yorkshire, England. It was built in 1898 as the Hotel Metropole, and underwent a £6 million renovation in 2005 under new owner the Principal Hayley Group, after which its name was changed to the trendier sounding 'The Met'. It has four stars and it has 120 rooms.

The Queens Hotel is a hotel owned by Quintessential Hotels, located on Leeds City Square in Leeds, West Yorkshire, England. It is an elegant Art Deco Grade II listed building. It was constructed in 1937 by architects W. Curtis Green and W.H. Hamlyn for the London, Midland and Scottish Railway (LMS). It is a four star hotel and it has a total of 217 rooms. It was acquired in 2003 by Quintissential Hotels who gave it a £10 million makeover.

Granary Wharf is a shopping centre built in the brick tunnels underneath Leeds railway station and above the River Aire on Dark Neville Street in Leeds, West Yorkshire, England. The tunnel complex is known locally as the Dark Arches.

Leeds is a city and metropolitan borough in West Yorkshire, England. In 2001 Leeds' main urban subdivision had a population of 443,247, while in 2011 the City of Leeds had an estimated population of 750,700 making it the third largest city in the United Kingdom.

The Light is a leisure and retail centre in central Leeds, England. It is located along The Headrow. The building was constructed in 1930–31 as Permanent House, the headquarters of the Leeds Permanent Building Society; the society moved to new premises in at Lovell Park in the 1990s. The legacy of the building's original use is still evident in the architecture, and the Browns restaurant at The Light uses the former banking hall.

The Leeds Library is the oldest surviving subscription library of its type in the UK. It was founded in 1768 following an advertisement placed in the Leeds Intelligencer earlier that year. The first secretary was Joseph Priestley. The library moved several time in its early years before settling in the purpose built premises on Commercial Street, Leeds on 4 July 1808.

Leeds Art Gallery in Leeds, West Yorkshire, England, is a museum whose collection of 20th-century British Art is recognised by the British government as a collection "of national importance". Its collection also includes 19th-century and earlier art works. The gallery opened on 3 October 1888 as Leeds City Art Gallery and was paid for by public subscription, collected in honour of Queen Victoria's Golden Jubilee in 1887.

Park Plaza Hotel Leeds (also known as Royal Exchange House) is a tower block in Leeds, West Yorkshire, England. It is situated in central Leeds on Leeds City Square near Leeds railway station. The hotel tower was built in 1966 after construction began in 1965, it was reclad in 2004 to host the four star Park Plaza Hotel. It had previously contained offices.

The White Rose Way is a 104 miles walking trail in England from Leeds, West Yorkshire to Scarborough, North Yorkshire. It was created in 2011 by local author Paul Brown. The walk starts at the foot of the Black Prince Statue in Leeds City Square with the finish line being at the harbour-side Tourist Information Centre in the South Bay, Scarborough.

These districts belong to Leeds.

These are districts that are close by, but belong to a different city than Leeds.

These are some bigger and more relevant cities in the wider vivinity of Leeds.