Manchester in Manchester (England) with it's 395,515 citizens is a town in United Kingdom about 163 mi (or 262 km) north-west of London, the country's capital city.

Current time in Manchester is now 11:29 PM (Wednesday). The local timezone is named Europe / London with an UTC offset of zero hours. We know of 9 airports near Manchester, of which 5 are larger airports. The closest airport in United Kingdom is Manchester Airport in a distance of 9 mi (or 14 km), South. Besides the airports, there are other travel options available (check left side).

There are several Unesco world heritage sites nearby. The closest heritage site in United Kingdom is Pontcysyllte Aqueduct and Canal in a distance of 45 mi (or 72 km), South-West. Also, if you like playing golf, there are a few options in driving distance. Looking for a place to stay? we compiled a list of available hotels close to the map centre further down the page.

When in this area, you might want to pay a visit to some of the following locations: Salford, Stretford, Stockport, Oldham and Bury. To further explore this place, just scroll down and browse the available info. 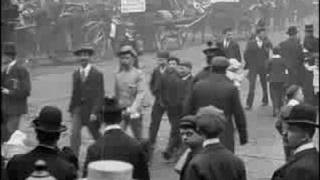 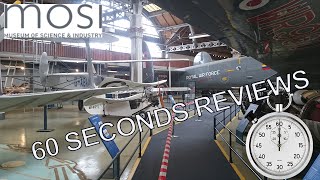 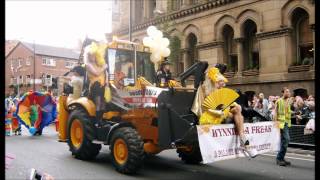 The City of Manchester is a vibrant metropolis in the North of England, United Kingdom. I love the multi-cultural and diversity of Manchester. I live and work in this city. I liked the people... 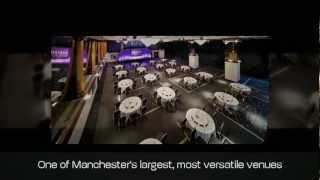 http://www.mercuremanchester.co.uk/meeting-venue-manchester.html - Call our meetings & events team on 0844 815 9024 Whatever your event, we have the space and flexibility you need, from the... 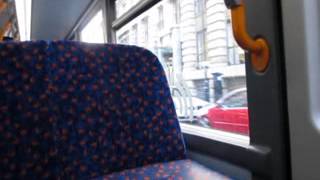 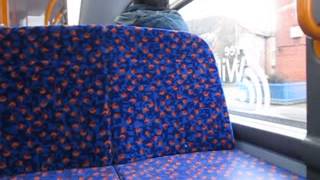 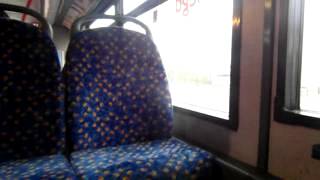 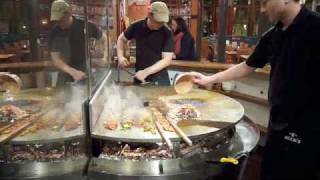 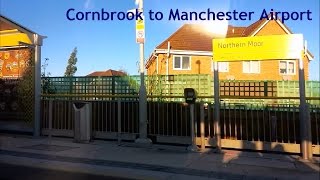 The Manchester Metrolink is a light-rail tram system that operates in the Greater Manchester area of the UK. This time I recorded the Cornbrook to Manchester Airport line, on its first day... 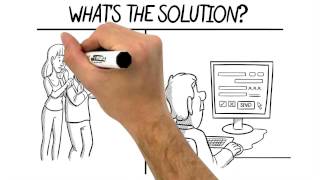 Roofers Manchester - How To Choose The Right Roofer In Manchester

The Diocese of Manchester is a Church of England diocese in the Province of York, England. Based in the city of Manchester, the diocese covers much of the county of Greater Manchester and small areas of the counties of Lancashire and Cheshire.

Located at 53.48, -2.24 (Lat. / Lng.), about 0 miles away.
Wikipedia Article, Homepage
Anglican Diocese of Manchester, Religious organizations established in 1847, Dioceses of the Church of England, Anglican dioceses established in the 19th century

Afflecks (formerly Affleck's Palace) is a building housing an indoor market located at the junction of Church Street/Tib Street and Dale Street with Oldham Street in the Northern Quarter of Manchester in England. Dozens of independent stalls, small shops and boutiques operate in the one building. The building was once occupied by a department store called Affleck and Brown, hence the name.

Piccadilly Gardens is a green space in Manchester city centre, England, situated at one end of Market Street (a busy shopping area) and on the edge of the Northern Quarter. Piccadilly runs eastwards from the end of Market Street/junction with Mosley Street, to a point where London Road begins at the junction with Ducie Street: to the south of this are the gardens and paved areas.

The Night and Day Café

The Night and Day Café is a cafe bar and live music venue located on Oldham Street, Manchester, opposite Piccadilly Records and between Magma Design Bookstore / Vinyl Exchange and Café Pop/ Dry Bar. It is near to the Afflecks palace shopping arcade and a few minutes walk from the Market Street / Arndale Centre shopping areas. Opening in 1991 as a fish and chip shop, The Night and Day Cafe now hosts live gigs most nights of the week. .

Gaydio is a radio station for the lesbian, gay, bisexual and transgender (LGBT) community broadcast from Manchester, UK. It is broadcast on 88.4FM in Greater Manchester, on DAB digital radio in Greater London, parts of the Home Counties and the Sussex coast, and online through their website and the UK Radio Player.

The 2008 UEFA Cup Final riots was a serious public disorder incident that took place in Manchester, England on the day of the 2008 UEFA Cup Final. The match between Rangers F.C. and FC Zenit Saint Petersburg was preceded by scuffles between fans. Serious disorder was allegedly sparked by the failure of a big screen erected in Piccadilly Gardens to transmit the match to thousands of Rangers fans who had travelled to the city without tickets.

Oldham Street is in Manchester city centre and forms part of the city's historic Northern Quarter district. The Northern Quarter dominated by buildings that were built before World War II. The street runs from Piccadilly to Great Ancoats Street on the edge of Ancoats, beyond which it continues northwards as Oldham Road, the A62. The street is part of Manchester which is on a tentative list as a UNESCO World Heritage Site. The Methodist Central Hall stands on the east side.

3MT Venue, also known just as 3MT, is the Three Minute Theatre in Afflecks Arcade, Oldham Street, Manchester, England. It is a small, 70-seat independent theatre, cinema and music venue established in 2010. It has a licensed bar. It is the host of the Afflecks Fringe Festival and the starting point of many new plays and bands.

1 New York Street is a high rise office building in Manchester, England. Designed by Denton Corker Marshall, the building is situated on Mosley Street opposite 38 and 42 Mosley Street. The building opened in 2009 and its main tennant is Bank of New York Mellon.

Located at 53.4803, -2.23952 (Lat. / Lng.), about 0 miles away.
Wikipedia Article
Buildings and structures in Manchester, Modernist architecture in the United Kingdom, Office buildings completed in 2009

Rylands Building is a Grade II listed building in Market Street, Manchester, England. Situated close to the Piccadilly area of Manchester city centre, the building was originally built as a warehouse by the Rylands textile company which was founded by John Rylands. The building was designed by the eminent Manchester architects, Fairhursts, in an Art Deco style. It is clad in Portland stone and features a decorative corner tower and eclectic 'zig zag' window lintels.

These districts belong to Manchester.

These are districts that are close by, but belong to a different city than Manchester.

These are some bigger and more relevant cities in the wider vivinity of Manchester.