Middleton in Rochdale (England) with it's 45,589 citizens is a town in United Kingdom about 166 mi (or 267 km) north-west of London, the country's capital city.

Current time in Middleton is now 02:09 PM (Monday). The local timezone is named Europe / London with an UTC offset of zero hours. We know of 9 airports near Middleton, of which 5 are larger airports. The closest airport in United Kingdom is Manchester Airport in a distance of 14 mi (or 22 km), South. Besides the airports, there are other travel options available (check left side).

There are several Unesco world heritage sites nearby. The closest heritage site in United Kingdom is Liverpool – Maritime Mercantile City in a distance of 50 mi (or 81 km), East. Also, if you like playing golf, there are a few options in driving distance. Looking for a place to stay? we compiled a list of available hotels close to the map centre further down the page.

When in this area, you might want to pay a visit to some of the following locations: Manchester, Rochdale, Oldham, Salford and Bury. To further explore this place, just scroll down and browse the available info. 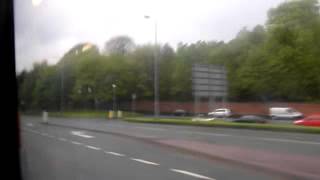 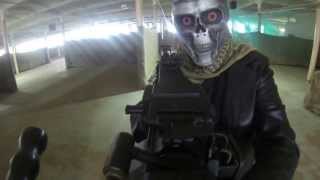 The chase ... The hive Airsoft action .. We have changed the layout again so to help we made a video of the middle level .. there are three play levels each the size of a football pitch .... 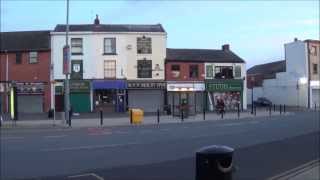 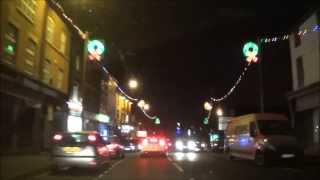 The final performance of the day with a tired cast at the Ring O'Bells Middleton, Manchester.... 2015 was the 49th Year the ply has been performed in Middleton. 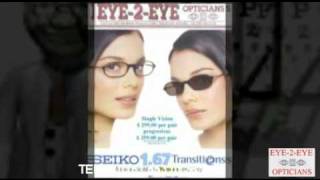 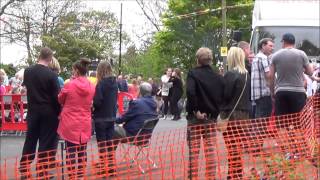 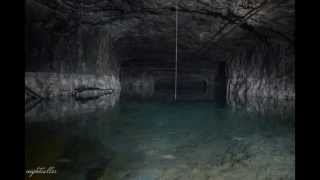 Middleton limestone mine is an extensive working running between Middleton-by-Wirksworth and Hopton Wood. Underground working started here in 1959, and ceased in about 2005, ... 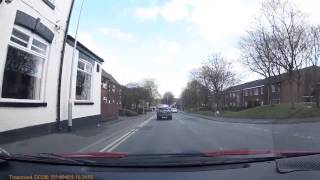 gotucaught a little weaver on wood Street, Middleton, weaving into the middle of the road. 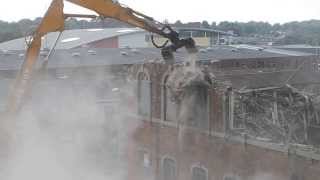 After partial collapse, a decision was made to demolish this chapel that local people have been trying to save for years. A sad day for Middleton people to see yet another once beautiful building...

Heywood and Middleton is a constituency in Greater Manchester represented in the House of Commons of the UK Parliament since 1997 by Jim Dobbin of the Labour Party.

Charlestown is a ward in the north of the city of Manchester, England. Voters from this ward elect three councillors to Manchester City Council. As of the local elections held in May 2011 the three councillors are Veronica Kirkpatrick, Basil Curley and Mark Hackett. All three are members of the Labour Party. As of 2011 Hackett is Deputy Lord Mayor of Manchester.

Middleton Railway station served the town of Middleton. Opened on 5 January 1857 it was at the end of short branch from Middleton Junction railway station. It closed to passengers on 7 September 1964 and completely on 11 October 1965.

The Municipal Borough of Middleton was, from 1886 to 1974, a municipal borough in the administrative county of Lancashire, England, coterminate with the town of Middleton.

St Michael's Church, Middleton, is located in Townley Street, Middleton, Rochdale, Greater Manchester, England. It is an active Anglican parish church in the deanery of Heywood and Middleton, the archdeaconry of Rochdale, and the diocese of Manchester. The church is designated by English Heritage as a Grade II listed building.

These are some bigger and more relevant cities in the wider vivinity of Middleton.

I DO LIKE MONDAYS! Free Networking Event In Rochdale
Starting at: 07:00 pm (19:00).
More Information: eventful.com.

I DO LIKE MONDAYS! Free Networking Event In Middleton
Starting at: 07:00 pm (19:00).
More Information: eventful.com.

Nominee Training: Being The Best You Can At Inspection
Starting at: 09:00 am (09:00).
More Information: eventful.com.

This place is known by different names. Here the ones we know:
Middleton