Since you are here already, you might want to pay a visit to some of the following locations: Stretford, Salford, Ringway, Stockport and Ashley. To further explore this place, just scroll down and browse the available info.

5 days of the best soccer around; went to Edinburgh, Glasgow, Manchester, Sheffield, Liverpool, and Blackburn. Every game was great, and the trip was without major incidents. Many thanks... 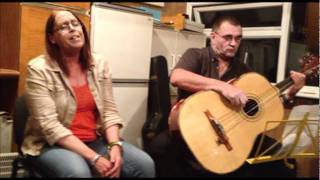 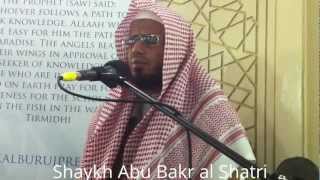 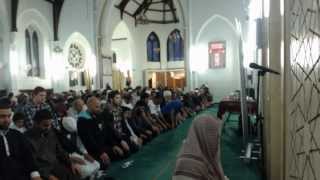 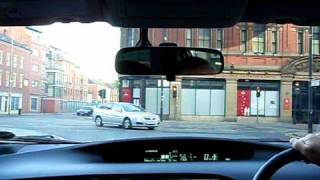 Manchester Panorama is one of a series of videos promoting the city as a residential, work, study and visitor attraction. The video is different in that it shows people how the environment... 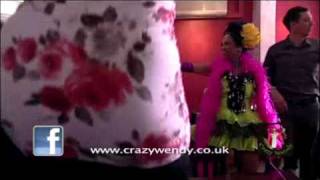 Crazy Wendys Thai Restaurant and Bar in West Didsbury offers a unique dining experience. Crazy Wendy has been entertaining her guests for years with her unique renditions of Shirley Bassey... 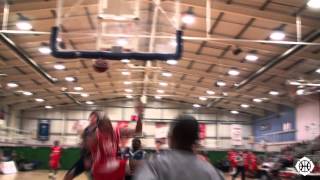 Denzel Ubiaro Shuts Down Haris Tournament 2014! BACK TO BACK Posters on the Break! 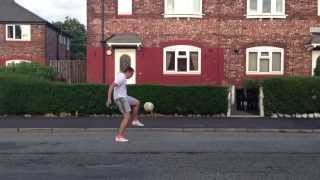 Roman Brezovskis is a world class freestyler who has performed at many events and functions. His Freestyling tricks leave the audience mesmerised both from young to old. Roman won the Red Bull... 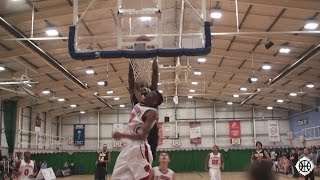 Subscribe NOW to be the first to see our new vids! Click here to subscribe - http://bit.ly/OTsub Check out the Top 5 plays from Day 3 of the Haris Memorial Tournament 2014, including no look...

Alexandra Park is a 60-acre park in the Moss Side/Whalley Range districts of Manchester, England. It was opened in 1868 and its initial purpose was to "deter the working men of Manchester from the alehouses during their day off". The lodge and gateways are the work of Alfred Darbyshire. The park was developed by the Manchester Corporation long before the area was incorporated into the city. Work beginning late 2012 will lead to major changes in the park.

Maine Road F.C. are an English football club, based in Chorlton-cum-Hardy, Manchester. They currently play in the North West Counties Football League Premier Division and are members of the Manchester Football Association. They play their home games at Brantingham Road.

St Bede's College, Manchester is an independent Roman Catholic day school situated on Alexandra Road South in the Whalley Range area of the city, and is a member of the Headmasters' and Headmistresses' Conference. The school was founded in 1876 by the then Bishop of Salford, Herbert Vaughan, and moved to its present site a few years later after the acquisition of the former Manchester Aquarium building.

The A5103 is a major road in England. It runs from Piccadilly Gardens in Manchester city centre to junction 3 of the M56 motorway and is one of Manchester's principal radial routes.

Located at 53.4352, -2.2459 (Lat. / Lng.), about 3 miles away.
Wikipedia Article
Roads in England, Roads in Greater Manchester, Transport in Manchester, Streets in Manchester

Alexandra Park Aerodrome was the second purpose-built aerodrome in the Manchester area. The site was chosen by the War Department in 1917 because of its open agricultural nature, and lay between the neighbouring districts of Fallowfield, Chorlton, Withington and West Didsbury, at the junction of Princess Road and Mauldeth Road West, three miles south of Manchester's city centre: the land was owned by the Egerton Estate.

Whalley Range 11-18 High School is an all-girls school located in Whalley Range, Manchester, England. It is a specialist business, enterprise and sport college.

The Chorlton Park Apartments, is an award winning "Green building" apartment building in Chorlton, Manchester, England. It was designed by architect Roger Stephenson and was built as part of collaboration between Tom Bloxham's development company Urban Splash and Irwell Valley in 2002. The development won a number of awards including the Housing Design Award in 2001, Roses Design Awards - best residential project in 2002 and in 2003 it won the MSA Design Award in the residential section.

Located at 53.4344, -2.2729 (Lat. / Lng.), about 4 miles away.
Wikipedia Article
Residential buildings completed in 2002, Apartment buildings in England, Buildings and structures in Manchester

Barlow Hall is an ancient manor house and Grade II listed building in Chorlton-cum-Hardy in the suburbs of Manchester, England. A house has existed on the site since at least the 13th century, but the present building dates back no further than the 16th century (rebuilt in 1584), with additions having been made later. The house was for a long time the property of the Barlow family but their estates were sold to the Egertons in 1785.

The Didsbury Mosque and Islamic Centre is located on Burton Road, West Didsbury in Manchester, England. The building was originally the “Albert Park Methodist Chapel”, which opened for worship in 1883, but in 1962 the church closed and was later converted to a Mosque. It has an attendance of around 1,000 people. Mustafa Graf is currently Imam at the Mosque. and the khatib is Salim al-Shaikhi.

Unicorn Grocery is a co-operative grocery store located in Chorlton-cum-Hardy, Manchester, England. As a workers co-op, it is controlled democratically by its member/owners, who run the business with a flat management structure and with an equal rate of pay. Ethics form the foundations of the business, and Unicorn's Principles of Purpose are the framework within which the business operates.

Withington Metrolink Station is a future station proposed in Phase 3B of the Manchester Metrolink Big Bang extension plans, which is located on the west side of Princess Road on the fringe of Withington, the stop will be in a cutting. The station is scheduled to open in the summer of 2013. Withington station will be a new station on a re-opened railway line, the Cheshire Lines Committee line into Manchester Central, which closed to passenger service in 1967.

Hardy Farm Metrolink station was a proposed future station on the phase 3b plans to Manchester Airport. It was due to open in 2016. It has now been dropped from the plans.

Barlow Moor Road Metrolink station is a future station proposed in Phase 3b of the Manchester Metrolink. The station is scheduled to open in 2016 and will be located on the Airport line on Mauldeth Road West next to the junction of Barlow Moor Road.

Hough End Metrolink station was a future station on the phase 3b plans to Manchester Airport. It was originally due to open in 2016 but is currently dropped from the plans.

Barlow Moor was in early times an area of waste between Didsbury and Chorlton-cum-Hardy and was named after Barlow. Barlow Moor Road runs through the area and connects to Wilmslow Road at the southern end and Manchester Road at the northern end. Southern Cemetery and Chorlton Park are landmarks on the route. Immediately adjacent to the northwest corner of the cemetery, also on Barlow Moor Road, is the Manchester Crematorium which opened in 1892, the second in the United Kingdom.

Christ Church, West Didsbury is the Parish Church of West Didsbury and part of Withington in Manchester. The parish is home to almost 18,000 people. It is notable in part as it is one of the most passed churches in Manchester as it is on the entry to Manchester on the A5013 (Princess Parkway). Thousands of motorists pass its stone tower every day. The Church was built in 1881 as a gift to the community from Mr. William Roberts of Darleydale and cost £13,000.

Kenworthy Wood orchard, Northenden is an orchard within Kenworthy Wood, which can be found in Northenden, Manchester, directly across the river Mersey to the South of Chorlton Water Park.

Chorlton-cum-Hardy Golf Club is a golf club in Chorlton-cum-Hardy in the southern suburbs of Manchester, England. It is separated from Sale Golf Club to the south only by the River Mersey. The clubhouse of the golf club is located at Barlow Hall, originally built in the 13th century, but rebuilt by Alexander Barlow in 1584. Edward Barlow was born at Barlow Hall in 1585 and was hanged for adhering to the Catholic faith at Lancaster Gaol in 1641.

Chorlton Poor Law Union was founded in January 1837 as a consequence of the Poor Law Amendment Act 1834, also known as the New Poor Law. It was overseen by an elected board of 19 guardians representing the 12 parishes in the area it served: Ardwick, Burnage, Chorlton-upon-Medlock, Chorlton with Hardy, Didsbury, Gorton, Hulme, Levenshulme, Mosside, Rusholme, Stretford, and Withington, all in south Manchester, England.

West Didsbury & Chorlton A.F.C. is an English football club located in Chorlton-cum-Hardy, Manchester. The club plays in the North West Counties Football League Division One. West spent most of its history in the Lancashire and Cheshire League, then joined the Manchester League Division One in 2006.

Manley Hall was a large house which stood in 80 acres of gardens in Whalley Range, Manchester. It was demolished in 1905. The house was a two-storey Victorian Italianate building with 50 rooms which was very grandly furnished with a fine art collection. It stood in 80 acres of exotic gardens with artificial lakes and many greenhouses where orchids were grown It was built for the wealthy businessman Samuel Mendel in 1861.

These districts also belong to Manchester.

These are districts that are close by, but belong to a different city than Manchester.

These are some bigger and more relevant cities in the wider vivinity of Manchester.

I DO LIKE MONDAYS! Free Networking Event In East Didsbury
Starting at: 08:00 pm (20:00).
More Information: eventful.com.

I DO LIKE MONDAYS! Free Networking Event In Cheadle
Starting at: 08:00 pm (20:00).
More Information: eventful.com.