Safety Score: 3,3 of 5.0 based on data from 9 authorites. Meaning please reconsider your need to travel to New Zealand.

Otakou in Dunedin City (Otago) is a place in New Zealand about 373 mi (or 600 km) south-west of Wellington, the country's capital city.

Current time in Otakou is now 11:47 PM (Tuesday). The local timezone is named Pacific / Auckland with an UTC offset of 12 hours. We know of 9 airports near Otakou, of which one is a larger airport. The closest airport in New Zealand is Dunedin Airport in a distance of 26 mi (or 42 km), West. Besides the airports, there are other travel options available (check left side).

While being here, you might want to pay a visit to some of the following locations: Dunedin, Invercargill, Christchurch, Greymouth and Blenheim. To further explore this place, just scroll down and browse the available info. 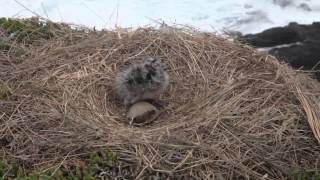 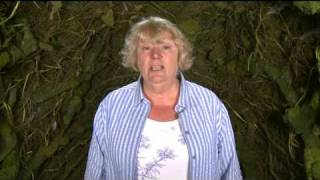 Hi All Having a great time here in New Zealand. 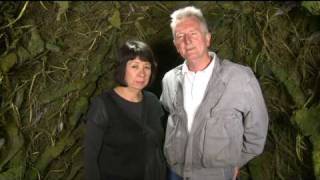 Can recommend this place to everybody but particularly to late teens, early 20s, not boring, fabulous. Plenty to do, plenty to see, and great food...and cheap. 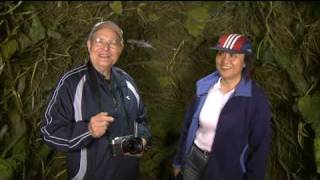 HOLIDAY IN NEW ZEALAND with father

We have been in Dunedin New Zealand for a week and have a wonderful time. 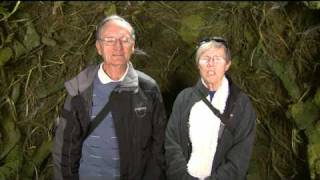 Hi, we are having a great time in New Zealand, hope you get to visit it one day as well. 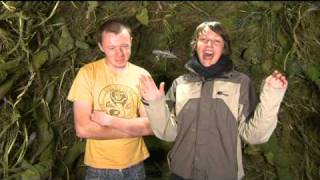 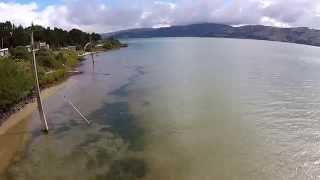 A short video of our family vacation spot. The Crib as most people would affectionately call it. Love this spot on the harbor. 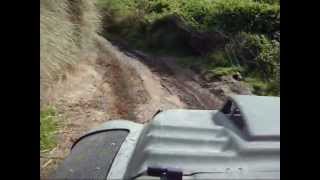 The moon buggy like, American built Argo 6 seater ATV vehicles can go up and down impossibly steep, rough and muddy tracks. In addition to this it is amphibious. At Natures Wonders visitor... 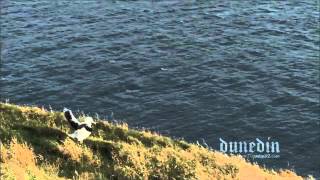 Albatrosses normally nest on remote storm-bound islands, to have these large, conspicuous birds nest near a city is almost unheard of! Taiaroa Head in Dunedin is the only mainland breeding... 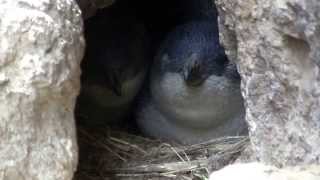 The settlement of Otakou lies within the boundaries of the city of Dunedin, New Zealand. It is located 25 kilometres from the city centre at the eastern end of Otago Peninsula, close to the entrance of Otago Harbour.

The Aramoana massacre was a spree shooting that occurred on 13 November 1990 in the small seaside township of Aramoana, New Zealand. Resident David Gray, a 33-year-old unemployed man, began indiscriminately shooting people in the township with a scoped semi-automatic rifle, after a verbal dispute with his next-door neighbour.

Aramoana, also known as "The Spit" to locals, is a small coastal settlement, 27 kilometres north of Dunedin city, in the South Island of New Zealand. The settlement's permanent population in 2001 Census was 261. Supplementing this are seasonal visitors from the city who occupy cribs. The name Aramoana is Maori for "pathway to the sea".

Taiaroa Head is a headland at the end of the Otago Peninsula in New Zealand, overlooking the mouth of the Otago Harbour. It lies within the city limits of Dunedin. The nearest settlement, Otakou, lies three kilometres to the south. The cape is home to a lighthouse, built in 1864, and a colony of over 100 Northern Royal Albatrosses, which established itself in 1919 - the only such colony on an inhabited mainland. There is also the Royal Albatross Centre.

The settlement of Harington Point (often incorrectly spelt Harrington Point) lies within the boundaries of the city of Dunedin, New Zealand. It is located at the northeastern end of Otago Peninsula, close to the entrance of Otago Harbour.

Victory Beach is located on the Pacific Ocean coast of the Otago Peninsula, in the South Island of New Zealand, 24 kilometres by road from Dunedin city centre. The longest beach on the peninsula, Victory Beach is located northeast of the entrance to Papanui Inlet and stretches for 3.5 kilometres. It is backed by a series of high sand dunes. The beach's name derives from the wreck of the SS Victory on the beach in 1861. The beach and headlands to the north and south form Wickliffe Bay.

These are some bigger and more relevant cities in the wider vivinity of Otakou.