Ashburton in Ashburton District (Canterbury) with it's 30,100 inhabitants is a city in New Zealand about 238 mi (or 383 km) south-west of Wellington, the country's capital.

Local time in Ashburton is now 09:02 PM (Monday). The local timezone is named Pacific / Auckland with an UTC offset of 13 hours. We know of 8 airports in the vicinity of Ashburton, of which one is a larger airport. The closest airport in New Zealand is Ashburton Aerodrome in a distance of 3 mi (or 5 km), East. Besides the airports, there are other travel options available (check left side).

Depending on your travel schedule, you might want to pay a visit to some of the following locations: Christchurch, Greymouth, Dunedin, Richmond and Nelson. To further explore this place, just scroll down and browse the available info. 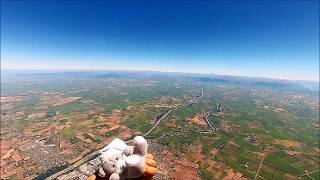 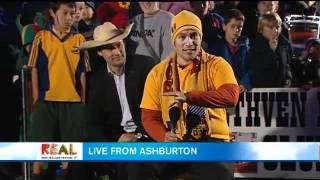 The RWC 2011 Roadshow broadcasts from Ashburton, the fifth day of touring the country and bringing a taste of the Tournament to Kiwis everywhere. Visiting 27... 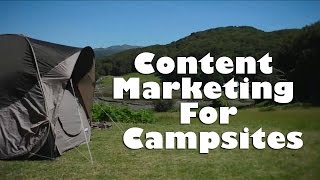 Content Marketing For Campsites and Hotels. Check http://www.blinkback.co.uk for more video content marketing knowledge or subscribe to this channel. In this video I walk through a case study.... 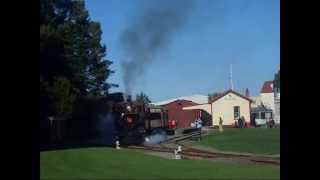 K88 'Washington' travels sedately down the Plains Railway. This loco was built by Rogers in New Jersey, USA in 1877, and hauled the first passenger train from Christchurch to Dunedin on the... 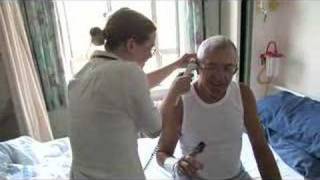 Ashburton is a vibrant district with a population of 27000 in the heart of the South Island of New Zealand. Ashburton offers the opportunity for a satisfying career in health and a great... 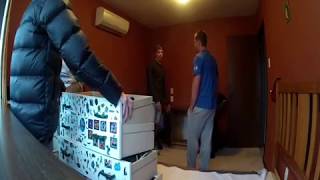 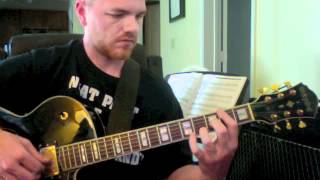 All The Things You Are (Not)

Of all the versions of this tune, this is one of them. 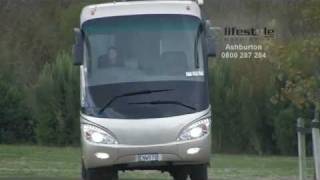 Lifestyle Motorhomes are experience motorhome builders in Ashburton, New Zealand. Here's an example of the sort of motorhome conversion they can do. From conversions to complete new builds... 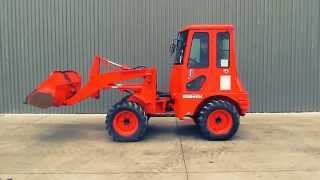 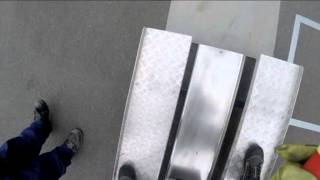 Tinwald is a town in Canterbury, New Zealand, now little more than a suburb of Ashburton. It lies to the south of the larger town, separated from it by the Ashburton River. The town was named after Tynwald, the parliament of the Isle of Man. Prominent former citizens of Tinwald include William Massey, who was Prime Minister of New Zealand from 1912 to 1925.

3ZE or as it became known 92.5 3ZE FM was a local radio station that operated in Ashburton, New Zealand. The station was originally launched on 873AM frequency as an independently operated station then after being sold by Radio New Zealand's when the Government divested itself of its commercial radio stations became part of the Community Radio Network. The station added an FM frequency which improved reception and suited the inclusion of a significant amount of music within its programme.

Ashburton Domain is a cricket ground in Ashburton, Canterbury, New Zealand. The first recorded match on the ground came when Ashburton Country played the touring Tasmania team in 1884. The ground later held its first major match when Canterbury played Otago in the 1980/81 Shell Cup. Three further List A matches have been held on the ground, the last of which saw Canterbury play Central Districts in the 1988/89 Shell Cup.

These districts belong to Ashburton.

These are some bigger and more relevant cities in the wider vivinity of Ashburton.