Lower Hutt in Lower Hutt City (Wellington) with it's 101,194 citizens is a place in New Zealand a little north-east of Wellington, the country's capital city.

Current time in Lower Hutt is now 07:33 PM (Friday). The local timezone is named Pacific / Auckland with an UTC offset of 12 hours. We know of 9 airports near Lower Hutt, of which two are larger airports. The closest airport in New Zealand is Wellington International Airport in a distance of 10 mi (or 15 km), South-West. Besides the airports, there are other travel options available (check left side).

While being here, you might want to pay a visit to some of the following locations: Wellington, Blenheim, Palmerston North, Nelson and Richmond. To further explore this place, just scroll down and browse the available info.

ASURE 83 By the Sea Motor Lodge 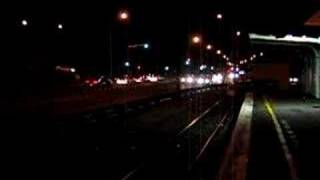 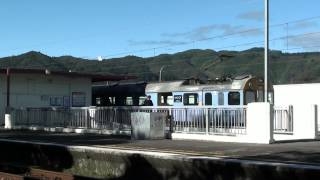 A Ganz-Mavag EMU passing southwards through the old Naenae railway station, Lower Hutt, New Zealand, on 6 May 2012. The station closed for demolition shortly after this video was taken. 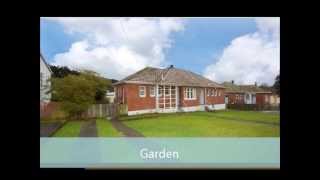 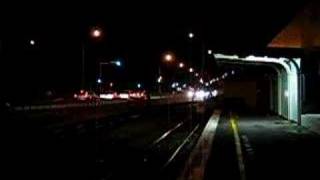 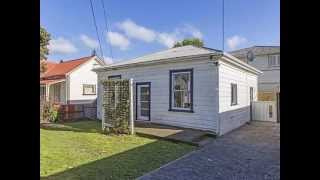 http://www.jitgovind.com/listing/57-nelson-st-petone-lower-hutt-wellington/\ SOMEBODY HELP ME! I am in desperate need of a makeover! My location is absolutely prime, a short walk to the stylish... 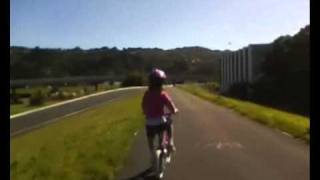 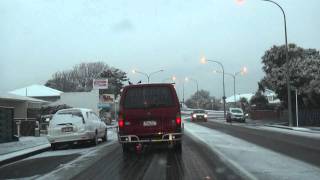 From Lower Hutt to Waterloo

This is the first time in my life time that I have ever seen it snowing in Lower Hutt, New Zealand. People were so excited by it everyone was out building snowmen. 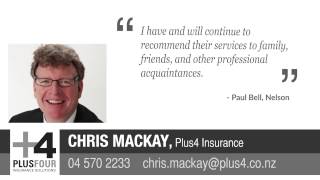 http://www.plus4.co.nz/insurance-lower-hutt-chris-mackay/, We are Small Business Insurance in Lower Hutt Wellington. Call Us Today at 04-570 2234 or Visit: Plus4 Insurance Chris MacKay Level... 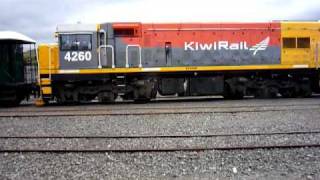 Todays collection getting ready to leave the Railway Workshops in Lower Hutt New Zealand and be taken to Wellington. 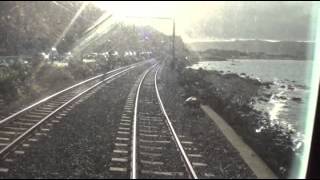 Melling to Wellington NZ by train

A view from the rear of a Ganz-Mavag Electric Multiple Unit travelling from Melling (Lower Hutt) to Wellington on 18 April 2012 during the morning peak-time.

St Bernard's College (often abbreviated to SBC) is a Catholic Year 7 to 13 (Form 1 to 7) secondary School for Boys, located on Waterloo Rd, Lower Hutt, Wellington, New Zealand. The Marist Brothers, in response to Archbishop McKeefry's call, opened St Bernard's School in 1946. The spirit of the Marist Brothers is still an integral part of the culture of the College.

Hutt Valley High School (also known as HVHS, Hutt High) is a state co-educational secondary school located in Lower Hutt, New Zealand. It is a uniformed school, with the uniform coming under review roughly every 5 years by the order of the Board of Trustee’s. The current principal is Ross Sinclair. Hutt Valley High School has continued to expand and now has a diverse school population from over 60 different national and cultural backgrounds.

Hutt Intermediate School (HIS) is an intermediate school located in Lower Hutt, New Zealand. The school was founded in 1948, and currently has a total number of 685 students and a teaching staff of 45. The principal, up until the end of 2006, was Neil Withington. He was the principal of Hutt Intermediate School for six years, and has left to take up a position at Victoria University of Wellington. Mike Gillatt has taken up the position since.

Waterloo Interchange railway station is a two-platform suburban railway station in Waterloo, a suburb of the city of Lower Hutt in the Wellington region of New Zealand’s North Island. It stands on the Wairarapa Line (formerly the Hutt Valley Branch), between Pohutukawa Street and Cambridge Terrace. (Cambridge Terrace joins the Eastern Hutt Road, the main thoroughfare along the eastern side of the upper part of the Hutt Valley.

The Hutt Railway Workshops is a major railway engineering facility in the Lower Hutt suburb of Gracefield in the Wellington region of New Zealand’s North Island. It is one of only two such facilities remaining, and was opened in 1930. This facility is the central motive power maintenance operation, with other rolling stock being handled by Hillside in Dunedin.

Sacred Heart College, Lower Hutt is a Catholic secondary school situated in the Wellington Region of New Zealand. It was established in 1912 by the Sisters of Our Lady of the Missions and was the first secondary school to be opened in the Hutt Valley. It was originally sited in high street on the property known as Margaret street. In 1957 the school was shifted to the existing site on Laings road.

Boulcott is a central suburb of Lower Hutt City situated at the bottom of the North Island of New Zealand. The suburb is situated about a kilometre north-east of the Lower Hutt CBD. It's named after Almon Boulcott; a farmer in the area in the 1840s. It's also home to two Lower Hutt hospitals; Hutt Hospital and Boulcott Hospital. The oldest house currently stands in Fry Street, and was once called "The Glebe". It was used as a local Gentleman's Club in the early 20th Century.

Epuni is a suburb of Lower Hutt, New Zealand situated at the bottom of the North Island of New Zealand. The suburb lies around one kilometre east of the Lower Hutt CBD. The suburb is named after the Te Āti Awa chief Honiana Te Puni.

Hutt Recreation Ground is a football, cricket and rugby union ground in Lower Hutt, Wellington, New Zealand. The first recorded cricket match held on the ground came in 1949 when Hutt Valley played Nelson in the 1948/49 Hawke Cup. A single List A match was played there in 1971 when Wellington played Central Districts in the 1971/72 New Zealand Motor Corporation Knock-Out, which Wellington won by 47 runs.

These districts belong to Lower Hutt.

These are districts that are close by, but belong to a different city than Lower Hutt.

These are some bigger and more relevant cities in the wider vivinity of Lower Hutt.

From The Ground Up: Community, Cultivation And Commensality
Starting at: 01:00 pm (13:00).
More Information: eventful.com.