Kaiwharawhara in Wellington City (Wellington) is a city in New Zealand a little north of Wellington, the country's capital city.

Local time in Kaiwharawhara is now 01:06 AM (Thursday). The local timezone is named Pacific / Auckland with an UTC offset of 12 hours. We know of 9 airports in the vicinity of Kaiwharawhara, of which two are larger airports. The closest airport in New Zealand is Wellington International Airport in a distance of 4 mi (or 7 km), South. Besides the airports, there are other travel options available (check left side).

When in this area, you might want to pay a visit to some of the following locations: Wellington, Blenheim, Palmerston North, Nelson and Richmond. To further explore this place, just scroll down and browse the available info.

Driving through Wellington CBD on a Sunday afternoon. 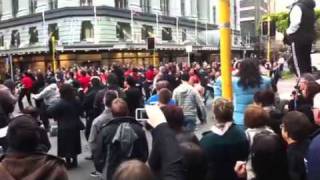 Look out for the pakeha guy at the end - he does the old school version... Flash Mob Haka in the middle of Lambton Quay Wellington 9 Sep 2011. Rugby world cup starts today. 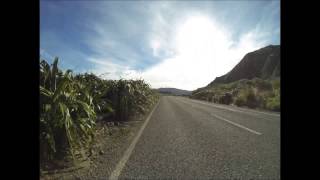 Hope you enjoy! 35km cycle on a lovely winter afternoon that took just over an hour to complete around Wellington, New Zealand. The cycle took me from the Wellington CBD, around Lambton Harbour,. 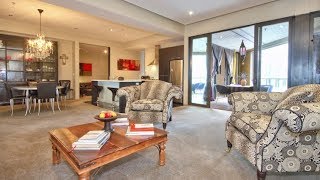 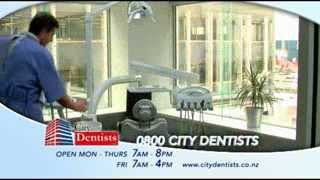 Best Wellington Dentists http://www.citydentists.co.nz Call us now 04 9784964 and visit the premiere dental practice in Wellington at 119-123 Featherston Street, Wellington. We are general... 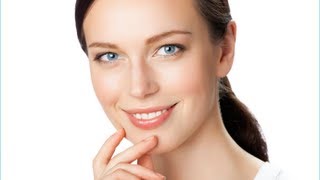 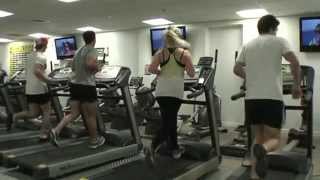 Bodies Under Construction - Your fitness is our business. Come along and join our friendly inner-city gym based in Plimmer Towers - Wellington, your first session is free! Visit www.bodiesunderco... 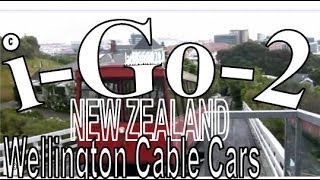 i-Go-2 New Zealand - Wellington Cable Cars & Capital A great trip and a wonderful city. A very enjoyable ride up and down.

Jackie Welsh, Business Development Manager, Waikato Region at MSD, talks about her experience of doing an MBA at Victoria. Find out more at http://www.victoria.ac.nz/mba. 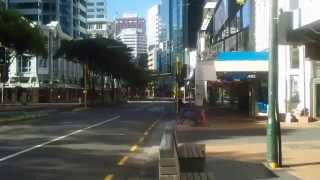 Just a quick video as I walk home from work down one of the main shopping streets (Lambton Quay) of Wellington, New Zealand. 8am Sunday morning.. Beautiful day. Very quiet as too early...

Te Aho o Te Kura Pounamu or Te Kura (formerly The Correspondence School) is New Zealand's largest school with around 25,000 students enrolled each year, from early childhood to secondary level. It is headquartered in Portland Crescent in Thorndon, Wellington. In addition to its ordinary full-time students, Te Kura provides programmes to students at other state-owned schools where a subject is unavailable, and to adults. Te Kura is Ministry of Education funded.

The remains of Fort Buckley, in Wellington, New Zealand, overlook the Interislander ferry terminal. The fort was built in 1885, and included two rifled muzzle loading guns, which had a range of about three kilometres. During World War 2 an anti-aircraft gun was installed. Today the concrete foundations of the two RML guns remain, but the anti-aircraft gun's location is harder to spot.

Located at -41.2607, 174.788 (Lat. / Lng.), about 0 miles away.
Wikipedia Article
Buildings and structures in Wellington City, NZHPT Category I listings in the Wellington Region, Forts in New Zealand, Military history of New Zealand

Westpac Stadium, (formerly WestpacTrust Stadium, noncommercial name Wellington Regional Stadium) is a major sporting venue in Wellington, New Zealand. Due to its shape and silver coloured external walls, it is colloquially known as The Cake-Tin to the locals and other New Zealanders. Fans of football (soccer) team Wellington Phoenix sometimes refer to the stadium as The Ring of Fire. The stadium's bowl site size is 48,000 sq m.

Thorndon School is a New Zealand primary and intermediate school located in the suburb of Thorndon, Wellington, New Zealand. It was first established on 5 April 1852 as St Paul's School in Sydney Street. After initial success, the school's reputation declined until William Mowbray took over as headmaster in 1859, who broadened the curriculum to an extent that his methods were copied by other Wellington schools.

Kaiwharawhara, formerly known as Kaiwarra, is an urban seaside suburb of Wellington in New Zealand's North Island. It is located north of the centre of the city on the western shore of Wellington Harbour, where the Kaiwharawhara Stream reaches the sea from its headwaters in Karori. It is a largely commercial and industrial area and thus has little residential population. The 2001 New Zealand Census of Population and Dwellings gave the suburb's resident population as merely 15.

The Kaiwharawhara Stream is a stream located in the North Island of New Zealand on the northwestern side of the national capital, Wellington. Its headwaters are within the suburb of Karori and it passes through other suburbs before reaching the western shore of Wellington Harbour in Kaiwharawhara near the terminal of the Interislander Ferry.

Embassy of the United States, Wellington

The Embassy of the United States in Wellington, New Zealand along with the consulate general in Auckland provides assistance to American citizens and issues travel visas to foreign nationals who wish to visit the United States. There have been many United States Ambassadors to New Zealand since the post was created in 12 October, 1838. The current U.S. Ambassador is David Huebner.

Molesworth Street is located at the north end of the central business district of Wellington, the capital city of New Zealand. Leading from the northern end of Lambton Quay, central Wellington's main street, it is a northbound one-way street linking the CBD with Tinakori Road, and through it, with main routes north out of the city. The street was named for Sir William Molesworth, 8th Baronet, a prominent member of the New Zealand Company.

Banana House (also known as 4 Goldies Brae) is a historic building in Wadestown, Wellington, New Zealand. This house was designed by its original owner Dr Alexander Johnston, the Provincial Surgeon of Wellington. The building is classified as a "Category I" ("places of special or outstanding historical or cultural heritage significance or value") historic place by the New Zealand Historic Places Trust.

Located at -41.2673, 174.78 (Lat. / Lng.), about 0 miles away.
Wikipedia Article
Buildings and structures in Wellington City, NZHPT Category I listings in the Wellington Region

These are some bigger and more relevant cities in the wider vivinity of Kaiwharawhara.

This place is known by different names. Here the ones we know:
Kaiwarawara, Kaiwarra, Kaiwhara