Hataitai in Wellington City (Wellington) is a city in New Zealand a little south-east of Wellington, the country's capital.

Local time in Hataitai is now 01:22 AM (Thursday). The local timezone is named Pacific / Auckland with an UTC offset of 12 hours. We know of 9 airports in the vicinity of Hataitai, of which two are larger airports. The closest airport in New Zealand is Wellington International Airport in a distance of 2 mi (or 3 km), South. Besides the airports, there are other travel options available (check left side).

Depending on your travel schedule, you might want to pay a visit to some of the following locations: Wellington, Blenheim, Palmerston North, Nelson and Richmond. To further explore this place, just scroll down and browse the available info.

The Setup on Dixon - Hostel 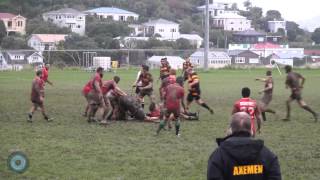 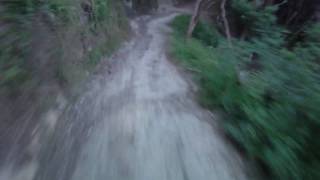 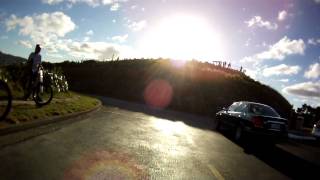 A run down half Damien's track up Mt Vic in Wellington. Riding a Giant Glory DH0. Please excuse the rattles as I had a clamp loose on the mount which I didn't realise untill the end of... 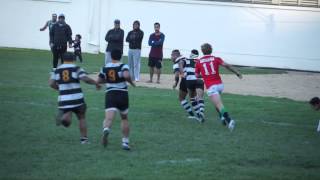 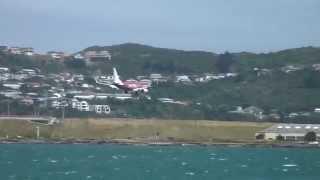 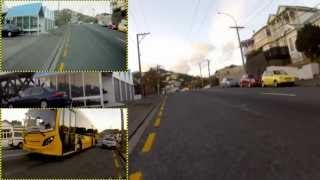 To anyone not familiar with wide-angle helmet-cams, the punishment pass may be too subtle to see without clear markings on the road. For most of my subscribers, you can see the bus is on the... 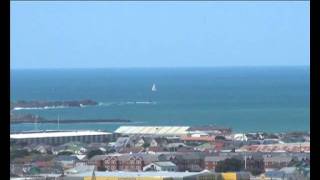 Take a look at the Marist St Pats Rugby Clubrooms. Open every Saturday during club rugby season for our players and supporters. Also available for private functions. See our website for... 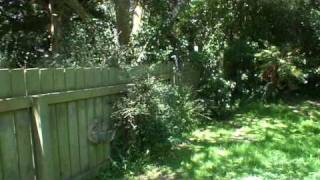 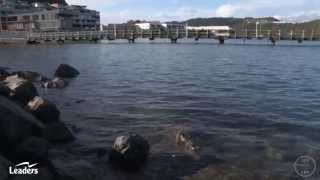 WHAT AN OPPORTUNITY TO HAVE IT ALL!!! Catalina Lane will be three fantastic new residential allotments that share a unique landscaped "village green" communal recreational space. The village...

BATS Theatre is New Zealand's leading venue for the development of new theatre practitioners and plays. Most of the productions at BATS Theatre are New Zealand works. Ninety per cent of its annual programme of 50 to 60 shows are New Zealand and world premieres. Despite its small size, BATS has a significant effect on the country's cultural landscape and complements the work of the other larger venues in the capital, Circa Theatre and Downstage Theatre.

The Embassy Theatre is a movie theatre in Wellington, New Zealand, located at the Eastern end of Courtenay Place in the shadow of Mt. Vic. Originally built in 1924 http://www. historic. org. nz/news/media_releases/2001_12_11. htm, the building has undergone a series of remodels and changes in ownership. It is currently owned by the Wellington City Council and temporarily administered by the Embassy Theatre Trust.

Located at -41.2943, 174.784 (Lat. / Lng.), about 1 miles away.
Wikipedia Article, Homepage
Theatres in Wellington City, NZHPT Category I listings in the Wellington Region, Theatres completed in 1924, Cinemas in New Zealand

The Downstage Theatre is a theatre in Wellington, New Zealand, and the country's longest running professional theatre, established in 1964. The founders at the inaugural meeting in the Wellington Public Library on 15 May 1964 were actors Peter Bland, Tim Elliott and Martyn Sanderson, with restauranteur Harry Seresin for the business arrangements. Sanderson believed in a small professional company in Wellington performing challenging works in an intimate venue.

These are some bigger and more relevant cities in the wider vivinity of Hataitai.