Hastings in Hastings District (Hawke's Bay) with it's 61,696 citizens is a place in New Zealand about 158 mi (or 254 km) north-east of Wellington, the country's capital city.

Current time in Hastings is now 09:09 PM (Thursday). The local timezone is named Pacific / Auckland with an UTC offset of 13 hours. We know of 9 airports near Hastings, of which one is a larger airport. The closest airport in New Zealand is Napier Airport in a distance of 12 mi (or 19 km), North. Besides the airports, there are other travel options available (check left side).

There is one Unesco world heritage site nearby. It's Tongariro National Park in a distance of 94 mi (or 152 km), North-West. If you need a hotel, we compiled a list of available hotels close to the map centre further down the page.

While being here, you might want to pay a visit to some of the following locations: Napier, Palmerston North, Gisborne, Rotorua and Whakatane. To further explore this place, just scroll down and browse the available info. 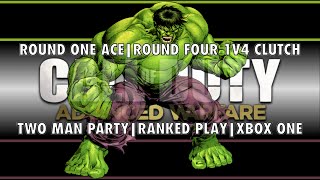 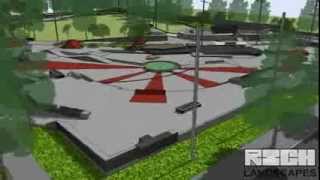 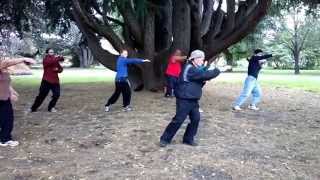 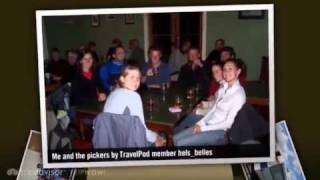 Preview of Hels_belles's blog at TravelPod. Read the full blog here: http://www.travelpod.com/travel-blog-entries/hels_belles/my_first_oe/1114843020/tpod.html This blog preview was made... 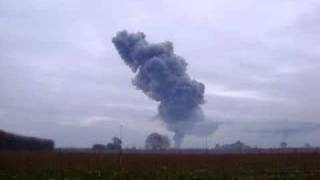 Turners and Growers coolstore on fire, Nice big mushroom cloud after explosion. Civil Defence sirens going off in the background. 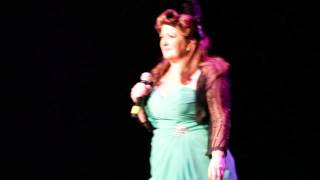 A clip of highlights from the lovely Hawke's Bay Warbirds group singing and performing live at the Hastings Opera house during Art Deco weekend 2013. Includes Rick Toner and his dancers. 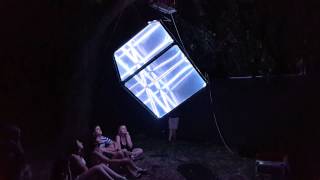 A short video of one of the displays at the Fiesta of lights 2014. 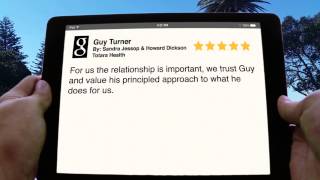 http://www.plus4.co.nz/insurance-hawkes-bay-guy-turner/, We are your Trauma Protection in Hastings Hawkes Bay. Call Us Today at 06-870 7533 or Visit: Plus4 Insurance Guy Turner 216 Karamu... 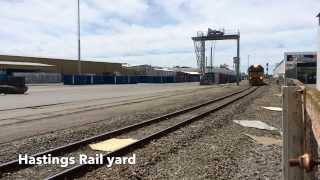 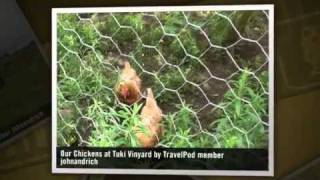 Hawkes Bay Region Has it All Johnandrich's photos around Havelock North, New Zealand

Preview of Johnandrich's blog at TravelPod. Read the full blog here: http://www.travelpod.com/travel-blog-entries/johnandrich/1/1268904205/tpod.html This blog preview was made by TravelPod...

The city of Hastings is a major urban settlement in the Hawke's Bay region of the North Island of New Zealand, and it is the largest settlement by population in Hawke's Bay. Hastings city is the administrative centre of the Hastings District. Hastings is located some 20 km inland from the neighbouring port city of Napier.

Heretaunga Street is the main East-West artery through Hastings City in New Zealand.

Splash Planet is an amusement park and water park located in the city of Hastings, New Zealand. The park was opened in its current form in 1998.

Lindisfarne College was established in Hastings, New Zealand in 1953 by the Herrick Family. The land was gifted by the Herricks and the school begun with a modest roll of 33 students however its roll has rapidly increased and in 2011 has over 500 students currently attending the college. The school caters for Form 1 (Year 7) to Form 7 (Year 13). Its sister school, Iona College, is situated in nearby Havelock North.

Mahora is a suburb of the city of Hastings, in the Hawke's Bay Region of the eastern North Island of New Zealand.

Hastings Boys' High School is a boys' secondary school in Hastings, New Zealand. The school is part of the Super 8. The school was founded in 1904 as Hastings High School. Fifty years later, it split into Hastings Girls' School and Hastings Boys' School. It has four Houses, Te Mata (red), Heretaunga (blue), Te Kahu (grey) and Mana Huia (black). These houses compete in many sporting events with each other throughout the year.

These districts belong to Hastings.

These are some bigger and more relevant cities in the wider vivinity of Hastings.