Manukau City in Auckland (Auckland) with it's 362,000 citizens is a place in New Zealand about 297 mi (or 478 km) north of Wellington, the country's capital city.

Current time in Manukau City is now 01:12 AM (Saturday). The local timezone is named Pacific / Auckland with an UTC offset of 12 hours. We know of 8 airports near Manukau City, of which one is a larger airport. The closest airport in New Zealand is Auckland International Airport in a distance of 5 mi (or 8 km), West. Besides the airports, there are other travel options available (check left side).

There is one Unesco world heritage site nearby. It's Tongariro National Park in a distance of 124 mi (or 200 km), South. We encountered 3 points of interest in the vicinity of this place. If you need a hotel, we compiled a list of available hotels close to the map centre further down the page.

While being here, you might want to pay a visit to some of the following locations: Auckland, Hamilton, Whangarei, Tauranga and Rotorua. To further explore this place, just scroll down and browse the available info. 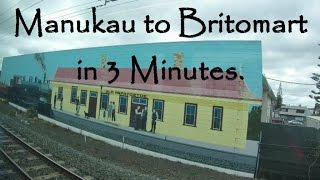 Manukau to Britomart in 3 Minutes

Two firsts in this video:- My first ride in AMA,AMT,AMP set. My first trip on the Manukau Branch. Video running at 16 times real speed. Feel free to hit the 'like' button. Thanks! If you want... 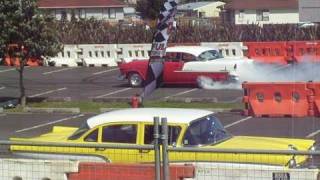 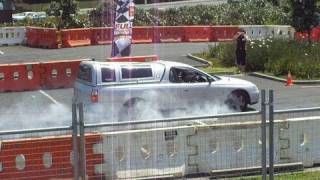 Police officers demonstrating the exponential increase of stopping distance resulting from a linear increase in speed. A big round of applause for our "special" helper, Matthew! New Zealand... 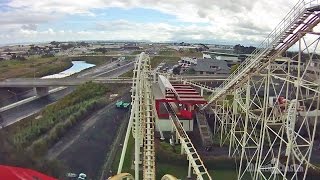 One of many on-ride point of view coaster video's I have filmed and collected over years of coaster tours around the world (this one 2012). Video is only taken with the park / ride manager's... 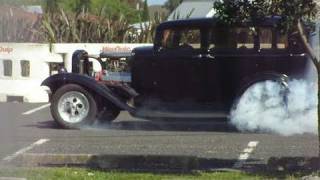 Nice work from this old-timer! One of these clips was in in the previous upload, but I figured it deserved a video of its own! 23 October 2010 Full Throttle Manukau TelstraClear Pacific... 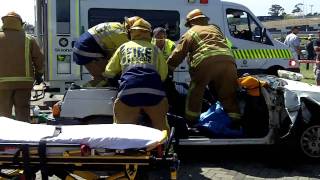 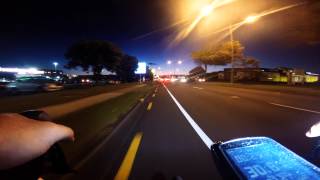 On my bike riding through Manukau City at night

This video is of me riding through Manukau City last night. I was using a GoPro Hero3+ to video the action. 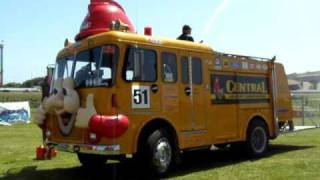 Another vid of "Bernie", this time with both electronic and mechanical sirens in use. This 1964 Commer VK served at Kaitangata and Middlemarch, Otago. It is now used in the annual "Variety... 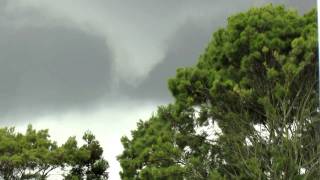 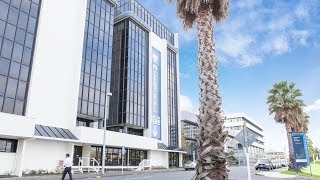 Own Your Own Property in the Heart of Manukau

Manukau City is a former territorial authority district in Auckland, New Zealand, which was governed by the Manukau City Council. The district is sometimes referred to as "South Auckland", although this term did not possess official recognition and did not encompass areas like East Auckland, which was within the official boundaries of the district.

Wiri is a mostly industrial-commercial focused suburb in Manukau City, located to the southwest of the city. As of 2009, Ports of Auckland is building an inland port / rail siding in Wiri, to connect road freight to the port facilities on the Waitemata Harbour further north. The new facility will allow Ports of Auckland to reduce the amount of trucks that have to travel through the Auckland Central area by up to 100,000 trips per year.

Rainbow's End is a 9.3 ha theme park in Auckland, New Zealand that opened in December 1982. The park, wholly owned subsidiary of New Zealand Experience Ltd, is currently New Zealand's largest theme park. The park currently employs between 50 and 200 staff both full-time and part-time depending on the time of year.

Clover Park is the name of an Auckland suburb, located in Auckland, New Zealand. The area is under governance of the Auckland Council, and is located in the Manukau ward, one of the thirteen administrative divisions of Auckland city.

Westfield Manukau City is a major shopping centre located in South Auckland, New Zealand, near the intersection of the Auckland Southern Motorway and Southwest Motorway, 21.2 kilometres south-southeast of the Auckland CBD. The centre has a current catchment area of 312,840 persons, and annual turnover at the centre for 2006 was $175.8 m NZD with 7.5 million visitors per year. It employs around 1,460 staff as of late 2007.

Manukau Supa Centa is a regional shopping centre located at the intersection of Cavendish and Lambie Drives in Manukau City, a suburb of Auckland, New Zealand.

Manukau is a metropolitan centre of Auckland, New Zealand. The suburb is located 23 kilometres south of Auckland CBD, and is in the Manukau ward, one of the thirteen electoral divisions of the Auckland Council. The name Manukau, from the Manukau Harbour west of the city, is of Māori origin, and means 'wading birds', although it has been suggested that the name of the harbour was also sometimes rendered as Mānuka, meaning a marker post with which an early chief is said to have claimed the area.

Te Whanau o Tupuranga is a Designated Special Character school in New Zealand. It was the Māori bilingual unit at Clover Park Middle School before becoming a separate school in 2006. It is now a part of Kia Aroha College.

Ash Hill is a volcano in Wiri, in the Auckland Volcanic Field. A low tuff cone with an explosion crater about 150m wide, it is now covered by industrial development. It peaked at roughly 30 metres above sea level (approximately 8 metres higher than the surrounding land). Ash Hill was named after nearby Ash Road by Searle. Ash Road was named after ash trees, not volcanic ash. Radiocarbon dating gave Ash Hill the age of 31,800 +/- 159 calendar years BP, a similar age to nearby Wiri Mountain.

These districts belong to Manukau City.

These are some bigger and more relevant cities in the wider vivinity of Manukau City.

This place is known by different names. Here the ones we know:
Manukau