Mangere in Auckland (Auckland) with it's 55,266 citizens is a place in New Zealand about 298 mi (or 480 km) north of Wellington, the country's capital city.

Current time in Mangere is now 01:13 AM (Saturday). The local timezone is named Pacific / Auckland with an UTC offset of 12 hours. We know of 8 airports near Mangere, of which one is a larger airport. The closest airport in New Zealand is Auckland International Airport in a distance of 3 mi (or 4 km), South. Besides the airports, there are other travel options available (check left side).

We encountered 3 points of interest in the vicinity of this place. If you need a hotel, we compiled a list of available hotels close to the map centre further down the page.

While being here, you might want to pay a visit to some of the following locations: Auckland, Hamilton, Whangarei, Tauranga and Rotorua. To further explore this place, just scroll down and browse the available info. 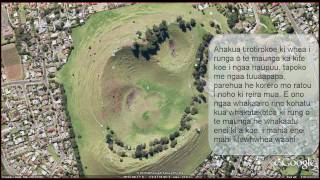 Mangere Mountain, walk the present discover the past

Mangere Mountain, walk the present, discover the past. 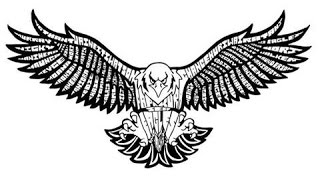 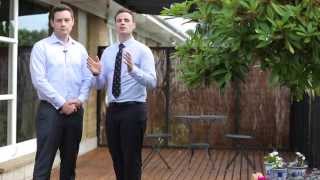 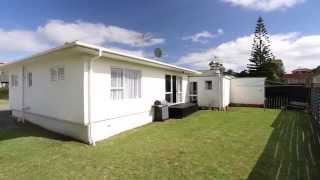 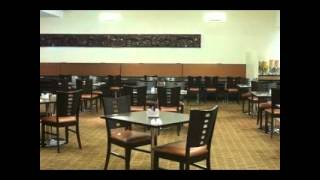 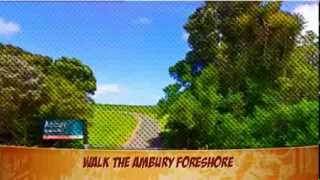 Fun Run Walk around Mangere Bridge Auckland New Zealand. Participants weigh in at the beginning and end of the course. There are activities to be completed t... 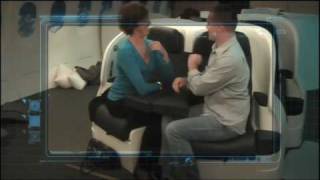 http://www.futuretakingflight.com. An insider's view of the journey to get this stunning new inflight experience off the ground. 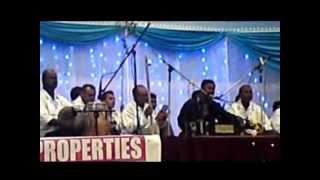 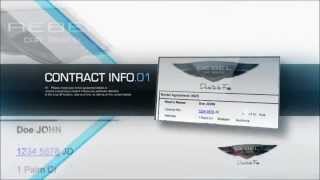 Rebel Car Rental is dedicated to making sure our clients have all the information they could possibly need throughout the hire process. This Pre-Hire video ensures all clients have ready access... 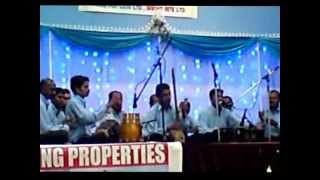 Māngere (frequently written Mangere) is one of the largest suburbs in Auckland, in northern New Zealand. The suburb is located on flat land at the northeastern shore of the Manukau Harbour, to the northwest of the centre of Manukau city and 15 kilometres south of Auckland city centre.

Mangere Mountain (also Mangere Domain, for the park) is one of the largest volcanic cones in the Auckland Volcanic Field, with a peak 106 metres above sea level, and was the site of a major pā. Many of the pā's earthworks are still very evident. It offers spectacular panoramic views of Auckland. The mountain features two large craters. The volcano has a wide crater with a lava dome near its centre, a feature shared by no other volcano in Auckland.

Southern Cross Campus (Te Kura Taki o Autahi) is a composite school that caters for students in Years 1-13 in the suburb of Mangere East in Manukau City, South Auckland, New Zealand. The school (also referred to as 'SCC', 'The Campus' or 'The Cross') has deep ties to the Mangere East community by providing education, facilities, and programmes for the wider use of the whole school.

Mangere Lagoon is a lagoon in the Manukau Harbour, New Zealand. It occupies a volcanic crater or maar which is part of the Auckland volcanic field. Oval and about 600m long, it has a small restored scoria island remaining in the centre. In the 1930s efforts were made to drain the swamp for conversion to pasture, while in the late 1950s, earthworks for sewage sludge ponds in the lagoon removed the scoria cone and the crater was divided into ponds.

Auckland Seventh-day Adventist High School (ASDAH) is a secondary school (years 9–13) in Mangere suburb of Manukau city, Auckland Region, New Zealand. It is owned by the Seventh-day Adventist church. In the 2007 ERO report, it was recommended that the Secretary for Education intervene in order to bring about improvements to school management and governance, with particular reference to improving the management of the curriculum, personnel, and the provision of a safe environment.

Pukaki Lagoon is one of the volcanoes in the Auckland Volcanic Field. It has a 600 m wide explosion crater, with a surrounding tuff ring. After eruption about 65,000 yrs ago the crater filled with freshwater and became a lake. It was breached by the sea as sea-level rise after the end of the Last Ice Age about 8,000 yrs ago and became a tidal lagoon. This was dammed and drained and used as a speedway from 1929 into the 1930s (Henning's Speedway). It is now farmland.

Centre Park is a stadium located in Mangere, Auckland, New Zealand. The stadium hosted the 2011 OFC U-20 Championship.

Boggust Park Crater is a volcano in Auckland, New Zealand. Located in the Favona area of the Mangere suburb, it is one of Auckland city's older volcanoes. It was first recognised as a volcano in 2011. The park in which it is located is named after Ralph Boggust, former superintendent of Manukau Parks Dept. The volcano has a 300–400 m diameter crater surrounded on three sides by a 6–8 m high semi-circular tuff ring with steep inner slopes and gentler outer slopes.

These districts belong to Mangere.

These are some bigger and more relevant cities in the wider vivinity of Mangere.