Pakuranga in Auckland (Auckland) with it's 8,907 citizens is a city in New Zealand about 304 mi (or 490 km) north of Wellington, the country's capital city.

Local time in Pakuranga is now 06:04 PM (Thursday). The local timezone is named Pacific / Auckland with an UTC offset of 13 hours. We know of 8 airports in the vicinity of Pakuranga, of which one is a larger airport. The closest airport in New Zealand is Auckland International Airport in a distance of 11 mi (or 18 km), South-West. Besides the airports, there are other travel options available (check left side).

We discovered 3 points of interest in the vicinity of this place. Looking for a place to stay? we compiled a list of available hotels close to the map centre further down the page.

When in this area, you might want to pay a visit to some of the following locations: Auckland, Hamilton, Whangarei, Tauranga and Rotorua. To further explore this place, just scroll down and browse the available info. 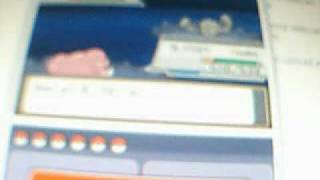 EDIT: you might want to turn your sound up high to hear me. This is my first video, showing you how to get through mt mortar and into the part of the cave where you will find a man from saffron... 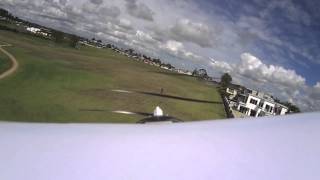 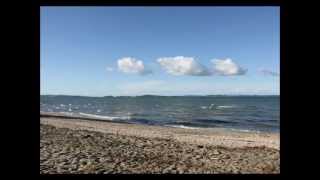 Short timelapse I made on my birthday =D I only decided to do it half way out on my walk so I didn't have a tripod with me nor an intervalometer so careful counting and some photoshop magic... 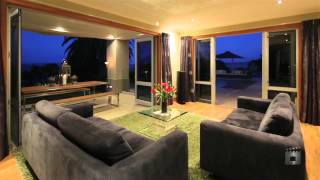 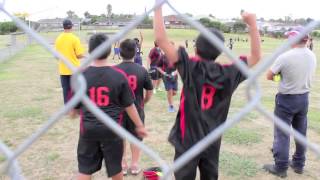 Softball tournament as part of Primary Sport, a programme delivered by Counties Manukau Sport and funded by the John Walker "Find Your Field of Dreams" Foundation. More information : http://www.c. 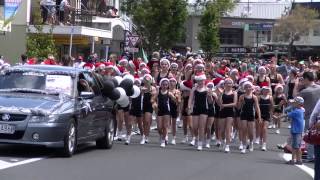 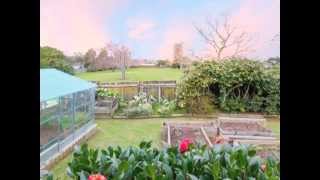 There's a bundle of surprises here at this stunning home in Half Moon Bay. Offering 4 bedrooms, 2 living rooms, a double garage and large covered deck this home has a modern kitchen and is... 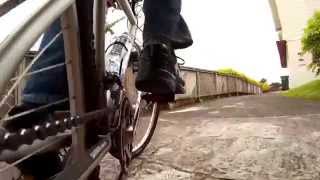 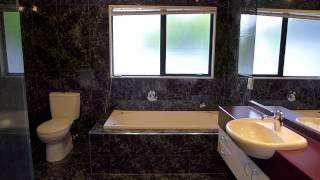 Howick is an eastern suburb of Auckland, New Zealand, forming part of what is sometimes called East Auckland. Due to the relatively numerous remaining heritage buildings and other historical remnants from its early European settlement past, it has been called "perhaps Auckland's most historically conscious place".

Pakuranga is an eastern suburb of Auckland, in northern New Zealand. Pakuranga covers a series of low ridges and previously swampy flats, now drained, that lie between the Pakuranga Creek and Tamaki River, two estuarial arms of the Hauraki Gulf. It is located to the north of Manukau and 15 kilometres southeast of the Auckland CBD.

Bucklands Beach is a suburb 13 kilometres east of Auckland's CBD in New Zealand. The suburb is in the Howick ward, one of the thirteen administrative divisions of Auckland City, and under authority of the Auckland Council.

Macleans College is a co-educational secondary school in New Zealand situated in the Auckland suburb of Bucklands Beach. The principal is B J Bentley. The school is named after the Macleans family who after immigrating to New Zealand in 1850 farmed the area of land that the school is built on. The school emblem contains the castle from the Macleans family crest along with six waves which symbolise the seaside location of the school. The school has a reputation for academic success.

All Saints’ Church in Howick was the first parish church in Auckland and the oldest building in Manukau. It can be found on the corner of Cook Street and Selwyn Road in the suburb of Howick, New Zealand. The Church was built in November 1847 at a cost of 147 pounds, 3 shillings and 9 pence. The first service was held in the church on 21 November 1847, although the roof had not been finished at that stage. It was the first building to be erected in Howick.

Stockade Hill was the location of the stockade built to protect Howick, New Zealand and its population from Māori on the warpath. It is located on the main road into Howick. Howick's war memorial is located in the centre of the remains of the stockade's earthworks which are readily visible today. The stockade was constructed of loop holed sheets of iron surmounting a ditch and bank, and enclosed barracks for regular troops.

Highland Park is a suburb of Auckland, New Zealand, located between Howick and Pakuranga. It belongs to the Pakuranga Electorate which is currently represented by Maurice Williamson. The main shopping area of Highlands Park currently has two supermarkets, a south African Butchery a bookshop, two banks and several bakeries and cafes.

Eastern Beach is a suburb of Auckland, New Zealand. Located on the eastern city of the city centre, the suburb is in the Howick ward, one of the thirteen administrative divisions of Auckland city. Its most common attraction is a popular palm fringed beach, also called Eastern beach, with summer temperatures attracting thousands of people from neighbouring suburbs to the beach to enjoy the shallow waters and 2 shops and parks within close vicinity.

Howick Intermediate is a co-educational intermediate school located on the corner of Botany Road and Pakuranga Highway, in Manukau City, New Zealand. Pupils attend for years seven and eight (form one and two). The school was originally built in 1937 and opened as Howick District High School. It was primarily built as a closer school for the Royal New Zealand Fencible corps, many of whose families had settled in the surrounding suburbs of south and south east Auckland.

Pigeon Mountain is a 55 m high volcanic cone in Half Moon Bay near Bucklands Beach, Auckland, New Zealand. It forms part of the Auckland volcanic field and is popular for scientific school trips. It has been extensively quarried, with the entire north side of the volcano removed. The mountain is a former pa site, and some of the terracing still remains. Artefacts as well as skulls were found there in the 1960s by students from Pakuranga College. The mountain is open to the public.

These districts belong to Pakuranga.

These are some bigger and more relevant cities in the wider vivinity of Pakuranga.