Russell in Far North District (Northland) with it's 839 habitants is located in New Zealand about 418 mi (or 672 km) north of Wellington, the country's capital town.

Current time in Russell is now 08:15 PM (Monday). The local timezone is named Pacific / Auckland with an UTC offset of 13 hours. We know of 8 airports close to Russell, of which one is a larger airport. The closest airport in New Zealand is Kerikeri Airport in a distance of 12 mi (or 19 km), West. Besides the airports, there are other travel options available (check left side).

While being here, you might want to pay a visit to some of the following locations: Whangarei, Kaitaia, Auckland, Hamilton and Tauranga. To further explore this place, just scroll down and browse the available info.

The Duke of Marlborough Hotel 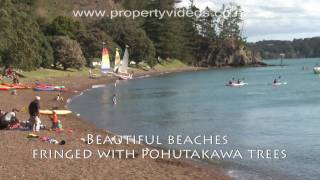 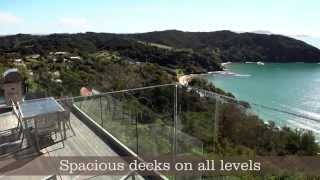 Cloud 9 is one of New Zealand's most exclusive holiday homes, located above the historic town of Russell in the Bay of Islands. It's a magical oasis of beauty, privacy and tranquillity. 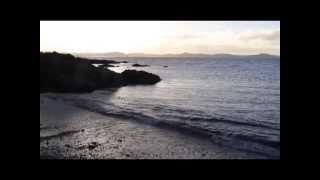 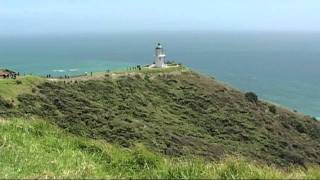 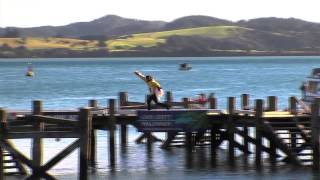 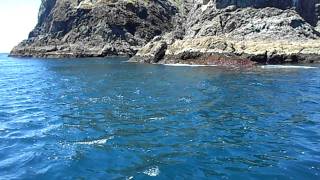 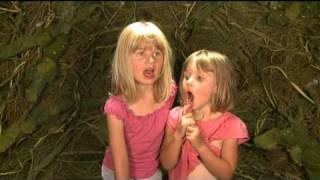 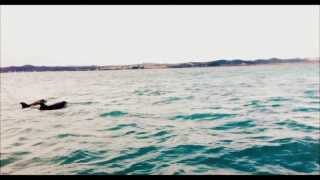 Dolphin Swim in the Bay of Islands, New Zealand 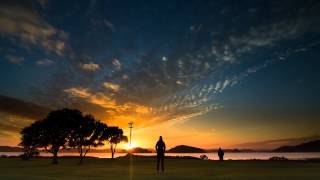 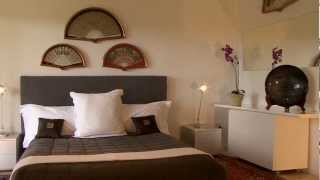 Russell, formerly known as Kororareka, was the first permanent European settlement and sea port in New Zealand. It is situated in the Bay of Islands, in the far north of the North Island. As at the 2006 Census it had a resident population of 816, an increase of 12 from 2001. Much of the accommodation in the area consists of holiday homes or tourist accommodation.

Haumi River is a river of the Northland Region of New Zealand. It flows into the Bay of Islands south of Paihia.

Okiato or Old Russell is a small holiday spot in the Bay of Islands, New Zealand, seven km south of present-day Russell. It was New Zealand's first national capital, for a short time from 1840 to 1841, before the seat of government was moved to Auckland. The car ferry across the Bay of Islands, the main tourist access to Russell, runs between Okiato and Opua.

The Eagles Nest is a complex of five rental villas in the Bay of Islands of New Zealand, a few kilometres north of Russell. Located on a headland above the sea with good views of the bay, the secured compound is the most expensive rental accommodation of New Zealand, with a single night costing up to a five-figure sum in New Zealand $ (as of the mid-2000s), depending which of the villas are chosen. Guests are also provided with amenities like personal chefs and Porsche cars.

Flagstaff Hill (Maiki Hill) overlooks the Bay of Islands, New Zealand. Directly north of the small historical village of Russell, the flagstaff on the hill played a significant role in early relations between the local Māori of the Ngāpuhi iwi and early British colonials.

Pompallier House is a nineteenth-century building located in Russell, New Zealand which once served as the headquarters to the French Catholic mission to the Western Pacific. It is named after Jean Baptiste Pompallier, the first vicar apostolic to visit New Zealand, who founded a number of missions in the North Island. Pompallier House is owned and managed by the New Zealand Historic Places Trust, who open it to the public. The building is remarkable for many features.

These are some bigger and more relevant cities in the wider vivinity of Russell.

This place is known by different names. Here the ones we know:
Kororareka, Russell Town District