Kerikeri in Far North District (Northland) with it's 5,654 citizens is a place in New Zealand about 421 mi (or 678 km) north of Wellington, the country's capital city.

Current time in Kerikeri is now 06:40 PM (Thursday). The local timezone is named Pacific / Auckland with an UTC offset of 13 hours. We know of 8 airports near Kerikeri, of which one is a larger airport. The closest airport in New Zealand is Kerikeri Airport in a distance of 3 mi (or 5 km), South-West. Besides the airports, there are other travel options available (check left side).

While being here, you might want to pay a visit to some of the following locations: Whangarei, Kaitaia, Auckland, Hamilton and Tauranga. To further explore this place, just scroll down and browse the available info. 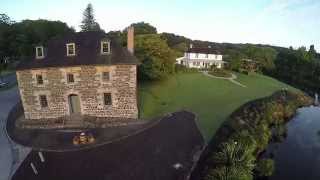 Kieran and I went on a road trip from Auckland to Cape Reinga and back through Ninety Mile Beach, Kerikeri, Whangarei and Waitangi. Kieran: https://www.youtube.com/user/K0I0E0R0A0N Let's... 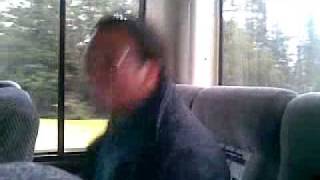 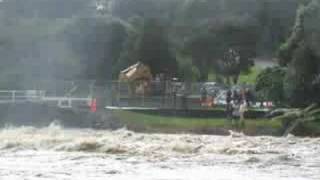 Flooding again after heavy rain in Kerikeri. Take note of the missing bridge spans. These have been removed because of the building of the Heritage Bypass. Feel free to hit the 'like' button.... 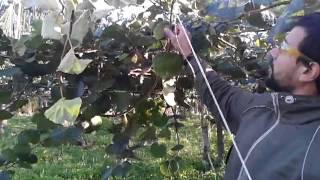 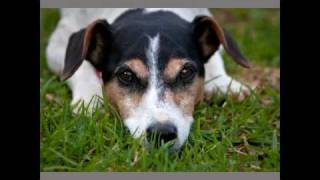 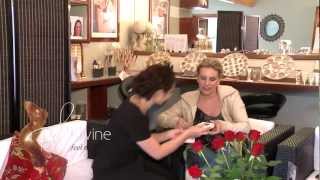 http://www.avalonresort.co.nz A magical retreat with crystal clear lakes, private secluded cottages right in the heart of Kerikeri in the Bay of Islands, New Zealand. Perfect for any holiday... 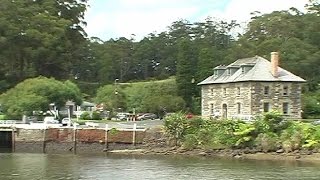 Kerikeri mission station with the wooden mission house and the stone store. 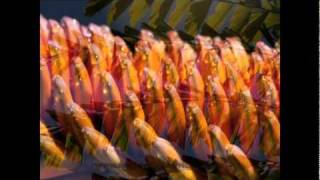 Kerikeri, the largest town in the Northland Region of New Zealand, is a popular tourist destination about three hours drive north of Auckland, and 80 km north of Whangarei the largest city in Northland. It is often called the Cradle of the Nation, being the site of the first permanent mission station in the country, and it has some of the most historic buildings in the country.

In geography, the antipodes of any place on Earth is the point on the Earth's surface which is diametrically opposite to it. Two points that are antipodal to each other are connected by a straight line running through the centre of the Earth. In the Northern Hemisphere, "the Antipodes" is often used to refer to Australia and New Zealand, and "Antipodeans" to their inhabitants. Geographically the antipodes of Britain and Ireland are in the Pacific Ocean, south of New Zealand.

The Kerikeri River rises in the Puketi Forest inland from Kerikeri and flows into the western extremity of the Bay Of Islands in northern New Zealand. A 7 km long stream flowing into Raglan Harbour in Waikato also has the same name http://www. nztopomaps.

Waipapa is a small township in the Bay of Islands, of Northland New Zealand. It is around 10 minutes drive from Kerikeri,the nearest 'urban' centre to Waipapa, located on State Highway 10. Waipapa itself is so small, having no supermarket or school, that most people travel into Kerikeri on a daily basis. It is governed by the Far North District council.

The Mission House at Kerikeri in New Zealand was completed in 1822 as part of the Kerikeri Mission Station by the Church Missionary Society, and is New Zealand’s oldest surviving building. It is sometimes known as Kemp House. Samuel Marsden established the Anglican mission to New Zealand with lay preachers, who lived in the Bay of Islands under the protection of Hongi Hika, the chief of the local tribe, the Ngapuhi. In November 1819, Marsden purchased 13,000 acres (53 km²) from the Ngapuhi.

The Stone Store at Kerikeri in the Bay of Islands is New Zealand’s oldest surviving stone building. Part of the first Church Missionary Society station in New Zealand, the store was designed by John Hobbs to replace an earlier wooden store house. The Stone Store was erected between 1832 and 1836 by mason William Parrott, carpenter Ben Nesbitt and a team of Māori. Construction was of sandstone from Australia, local volcanic rocks and burnt shell mortar.

Kerikeri Airport (also known as Bay of Islands Airport) is an airport in Kerikeri, New Zealand.

The Rainbow Falls, Māori name Waianiwaniwa, (Waters of the Rainbow), are a single-drop waterfall located on the Kerikeri River near Kerikeri in New Zealand. Unlike most New Zealand waterfalls which are created by the erosion of soft rock, the Rainbow Falls are sited on a hard basalt layer of rock beside softer mudstone. The falls were formed when water eroded the mudstone.

These are some bigger and more relevant cities in the wider vivinity of Kerikeri.

This place is known by different names. Here the ones we know:
KKE, ケリケリ, 케리케리, 凯里凯里