Whangarei in Whangarei (Northland) with it's 50,900 residents is a town located in New Zealand about 385 mi (or 619 km) north of Wellington, the country's capital place.

Time in Whangarei is now 05:52 PM (Thursday). The local timezone is named Pacific / Auckland with an UTC offset of 13 hours. We know of 8 airports nearby Whangarei, of which one is a larger airport. The closest airport in New Zealand is Whangarei Airport in a distance of 3 mi (or 6 km), South-East. Besides the airports, there are other travel options available (check left side).

Being here already, you might want to pay a visit to some of the following locations: Auckland, Kaitaia, Hamilton, Tauranga and Rotorua. To further explore this place, just scroll down and browse the available info. 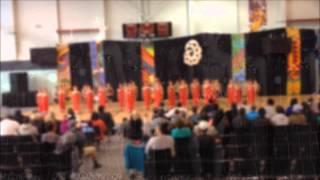 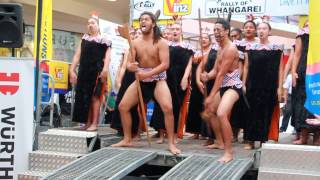 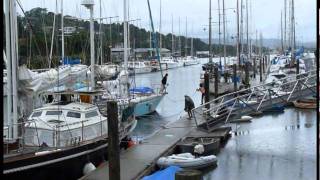 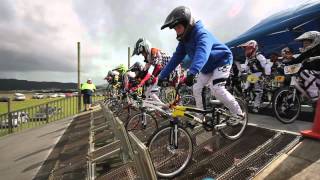 Whangarei BMX Club hosted the "pre North Island Championships" meeting on the 23rd September 2012. Despite the weather trying to put a damper on things, the meeting went without a hitch and...

Skydiving in Whangarei..! One of the best experiences you can ever have..! It is funny that how alive you feel when your life is at risk..! Truly a life lasting experience. 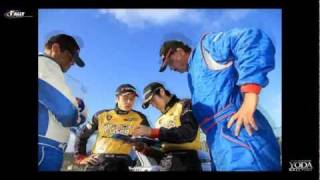 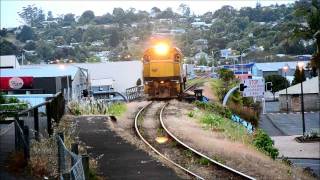 Light engine movement past the former Town Hall Station platform (Whangarei) before crossing the Rust Ave and Water St overbridges. Feel free to hit the 'like' button. Thanks! If you want... 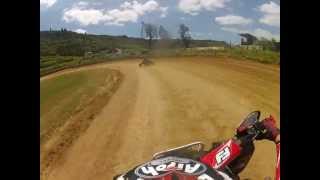 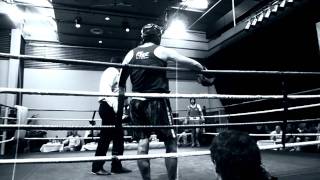 This video is of the Bout between Karl Kitchen (Fire Service) & Andrew Ivey (Police) The fight night was on the 1st October 2011, A charity fight for the Red Cross & Salvation Army for all... 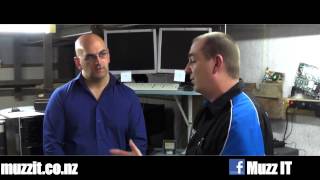 Dex and Shane Do Whangarei - Murry Attwood, Muzz IT

Hey everyone if you ever need anyone to talk to about computers or need something repaired, have a perfect computer build in mind or just have a whole bunch ...

The Whangarei District is located in Northland, New Zealand. Whangarei City is the principal town and the district seat. Other towns include Hukerenui, Hikurangi, Titoki, Ruakaka and Waipu. The district contains a large amount of rural land, including beaches such as Ngunguru, game fishing mecca Tutukaka, a variety of beaches along Whangarei Harbour, as well as Matakohe or Limestone Island in the Harbour, now subject to ecological restoration.

Horahora is a suburb on the southwestern side of Whangarei, in Northland, New Zealand. The population was 1,026 in the 2006 Census, an increase of 45 from 2001.

Morningside is a suburb to the south of Whangarei in Northland, New Zealand. The population was 2,148 in the 2006 Census, an increase of 81 from 2001.

Whau Valley is a suburb of Whangarei, in Northland Region, New Zealand. State Highway 1 runs through it. The valley was named for the whau trees which grew there in the 1850s. The population was 2,745 in the 2006 Census, an increase of 81 from 2001. At the end of the 4 km long Whau Valley Road is the principal water reservoir for Whangarei City, created by the Whau Valley Earth Dam. The reservoir is stocked with rainbow and brown trout.

Okara Park is a multi-purpose stadium in Whangarei, New Zealand. It is currently used mostly for rugby union matches and is the home stadium of Northland Rugby Union. The stadium is able to hold 30,000 people and was built in 1965. The park has recently had a $16m redevelpoment with the new grandstand known as the Northland Events Centre being built. The new development has turned Okara Park into a multi-purpose Northland sports hub.

The Hātea River is a river of New Zealand. It flows from the north-east of Whangarei southwards and into the northern head of Whangarei Harbour. Its lower length forms the eastern boundary of the city. The banks along the lower reaches are parks and bushland with a series of metalled walks suitable for all weathers. At Whangarei Falls near Tikipunga, the Hātea River drops 26 metres over a basalt lava flow. The falls, originally known as Otuihau, have been a picnic spot since at least the 1890s.

The Cobham Oval is a cricket ground in Whangarei, New Zealand that stages daytime only first-class matches. It is one of the home grounds for the Northern Districts Knights. It is named after the former Governor General, Charles Lyttelton, 10th Viscount Cobham. A new Cobham Oval was built in 2005. A One Day International against Zimbabwe was held on Waitangi Day (6th February 2012) and a Test cricket match against Sri Lanka is to be held in January 2015.

Located at -35.735, 174.331 (Lat. / Lng.), about 0 miles away.
Wikipedia Article
Cricket grounds in New Zealand, Sport in Whangarei, Sports venues in the Northland Region

These districts belong to Whangarei.

These are districts that are close by, but belong to a different city than Whangarei.

These are some bigger and more relevant cities in the wider vivinity of Whangarei.