Tauranga
in Tauranga City of Bay of Plenty, New Zealand

Tauranga in Tauranga City (Bay of Plenty) with it's 110,338 citizens is a city in New Zealand about 260 mi (or 418 km) north of Wellington, the country's capital city.

Local time in Tauranga is now 09:51 AM (Friday). The local timezone is named Pacific / Auckland with an UTC offset of 12 hours. We know of 9 airports in the vicinity of Tauranga, of which one is a larger airport. The closest airport in New Zealand is Tauranga Airport in a distance of 2 mi (or 3 km), North-East. Besides the airports, there are other travel options available (check left side).

There is one Unesco world heritage site nearby. It's Tongariro National Park in a distance of 78 mi (or 125 km), South-West. We discovered 1 points of interest in the vicinity of this place. Looking for a place to stay? we compiled a list of available hotels close to the map centre further down the page.

When in this area, you might want to pay a visit to some of the following locations: Rotorua, Whakatane, Hamilton, Opotiki and Auckland. To further explore this place, just scroll down and browse the available info. 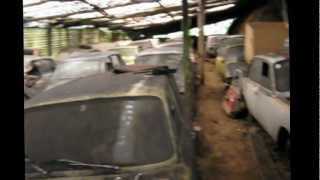 I'd heard about this place from a whole lot of Triumph owners, and just had to go and see it myself. All 124 cars are owned by Des Fareley, most given to him by residents of Tauranga during... 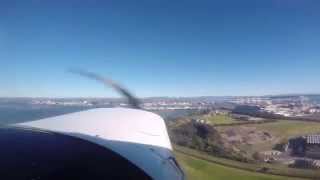 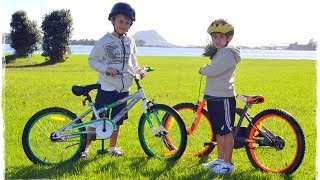 Murray, Marion Guy, Joshua and Dominic pump up the tyres and hit the track! It's under repair and upgrade but 'share with care' and it's fine! 8.5 kms of mixed surface types but this ol' body... 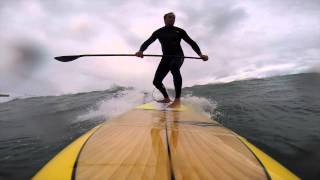 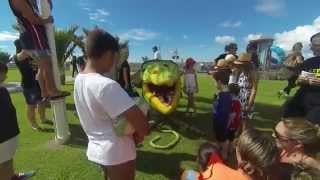 A little trip with Audrey 2 to The Strand while the 2015 Tauranga Jazz Festival was on! Had a whole heap of fun. Don't forget to book your tickets! www.iticket.co.nz Opens 17th April 2015 -... 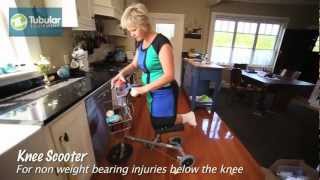 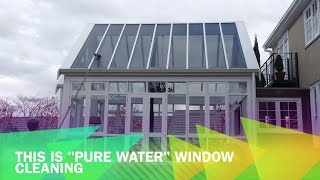 In this video Window Gleam is cleaning high windows on a unique conservatory in Tauranga using deionised "Pure Water". Tap water contains minerals that stain glass. "Pure Water" has been... 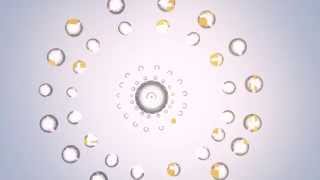 Using spheres, texturing them creatively then moving the camera in such away to create this poetic masterpiece. Rendered by 4 cows in 720p. Made by one of talented students. 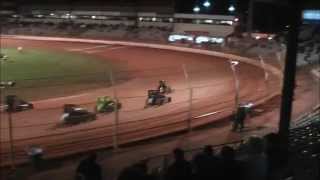 Tauranga Boys' College is a state secondary school for boys, located on the edge of the downtown area of Tauranga, New Zealand. The school was founded in 1958. The school prides itself on its successful involvement in academia, sport and the arts.

Tauranga Intermediate is an Intermediate school situated in Tauranga, New Zealand. It is the largest in the country, with over 1,200 boys and girls in 40 classrooms.

Kaka Street Special School is a school catering for children with mild-severe learning and physical disabilities located in Tauranga, New Zealand. It is the only school of its kind in the Western Bay of Plenty region, and operates three satellite classes in Tauranga Intermediate school, Merivale Primary School and Te Puke Primary School. The current principal is Barrie Wickens.

Otumoetai is a major suburb of the city of Tauranga in the Bay of Plenty region of New Zealand. Otumoetai is a name used to describe the central area of the peninsula and also the suburbs of Central Otumoetai, Brookfield, Bellevue, Pillans Point, Bureta, Cherrywood and Matua as a whole.

Otumoetai School (More commonly known as Otumoetai Primary School) is a school in the city of Tauranga, in northern New Zealand. The school was opened in 1912, and was the first to open in the area. The current principal is Geoff Opie (2002-) and the school had 513 students in 2007.

Queen Elizabeth Youth Centre (QEYC) is a multi-purpose indoor sporting events and entertainment centre in Tauranga, New Zealand. The centre has a maximum capacity of 2,580, having completed renovations in 2006. It hosts basketball and volleyball events regularly, and can also accommodate badminton and netball events. In 2008, QEYC was excluded as a venue for ANZ Championship matches because it did not match the 3000-seat minimum requirement.

The Maungatapu Bridge is a beam bridge which crosses the Tauranga Harbour and connects the Matapihi and Maungatapu peninsulas in New Zealand. The bridge opened in 1959 and is 316 metres long and 10 metres wide. The bridge carries two lanes of traffic and a footpath. Prior to 2009 State Highway 2 and State Highway 29 ran concurrently over the bridge.

These districts belong to Tauranga.

These are some bigger and more relevant cities in the wider vivinity of Tauranga.