Blenheim in Marlborough District (Marlborough) with it's 26,550 habitants is located in New Zealand about 45 mi (or 73 km) west of Wellington, the country's capital town.

Current time in Blenheim is now 05:15 AM (Wednesday). The local timezone is named Pacific / Auckland with an UTC offset of 12 hours. We know of 9 airports close to Blenheim, of which two are larger airports. The closest airport in New Zealand is Woodbourne Airport in a distance of 4 mi (or 7 km), West. Besides the airports, there are other travel options available (check left side).

While being here, you might want to pay a visit to some of the following locations: Nelson, Richmond, Wellington, Palmerston North and Christchurch. To further explore this place, just scroll down and browse the available info. 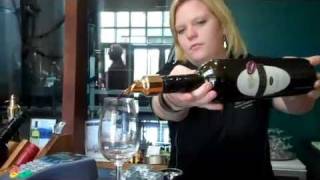 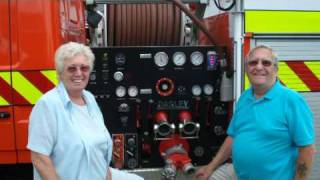 We are having a fantastic time. Weather has been fantastic, and we are now in Blenheim with beautiful clear blue sky. Going to the vineyards on Sunday, and Monday we are catching the ferry... 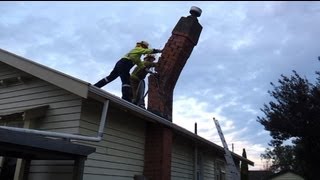 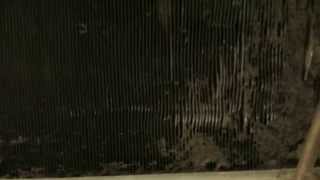 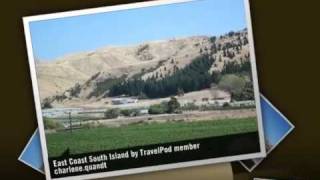 Preview of Charlene.quandt's blog at TravelPod. Read the full blog here: http://www.travelpod.com/travel-blog-entries/charlene.quandt/1/1267825142/tpod.html This blog preview was made by... 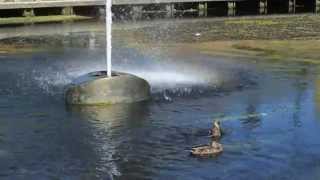 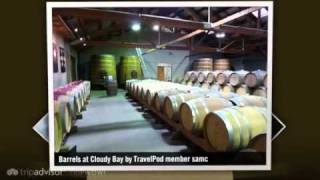 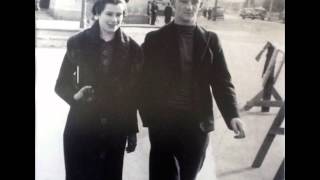 My Grandparents going to the Races 1940s, Blenheim, New Zealand

This is 1st attempt at parallax effect in Premiere Pro. Took a photo of my Grandparents from the 1940s and added subtle animation effects with Premiere Pro cc 2014. My cousin Steven Meek said... 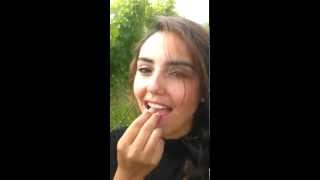 Place: Blenheim Location: Villa Maria Vineyards Situation: One of the things that New Zealand is characterized for, is by its wines. Today I am in the Villa Maria vineyards, eating for the...

Blenheim is the most populous town in the region of Marlborough, in the north east of the South Island of New Zealand, and the seat of the regional council. It has an urban population of 30,500 (June 2012 estimate). The area which surrounds the town is well known as a centre of New Zealand's wine industry. It enjoys one of New Zealand's sunniest climates, with hot, relatively dry summers and crisp winters.

Lansdowne Park is one of the home grounds for Air New Zealand Cup team Tasman, the other being Trafalgar Park in Nelson. It is also home to the Marlborough Red Devils and Blenheim Clubs Harlequins and Central.

Mayfield is a suburb to the north of Blenheim's central district. Pollard Park and Lansdowne Park are large parks to the west and north of the suburb, and a racecourse lies to the northwest. The population was 2,694 in the 2006 Census, an increase of 75 from 2001.

Springlands is a suburb to the west of Blenheim's central district. It is located heading out of Blenheim on Nelson Street towards Renwick. It has a tavern, video shop, various takeaways, and a superstore. The population was 3,807 in the 2006 Census, an increase of 357 from 2001.

Marlborough Girls' College is a single-sex secondary school in Blenheim, New Zealand. Marlborough is a province known for its thriving viticulture industry and is commonly referred to as the wine region of New Zealand. This region often has the highest number of sunshine hours in New Zealand (2,448 hours annually).

The Omaka River is a river of the Marlborough Region of New Zealand's South Island. It flows north from the slopes of Mount Horrible 30 kilometres west of Seddon, reachin the Opawa River at the eastern end of Renwick.

Horton Park is a cricket ground in Blenheim, Marlborough, New Zealand. The first recorded match held on the ground came in January 1903 when Marlborough played Lord Hawke's XI. The ground held its first first-class match in 1972 when Central Districts played Northern Districts in the 1972/73 Plunket Shield. Over the following thirty years, Central Districts played nine further first-class matches there, the last of which came against Auckland in the 2002/03 State Championship.

These districts belong to Blenheim.

These are some bigger and more relevant cities in the wider vivinity of Blenheim.