Westport in Buller District (West Coast) with it's 3,629 inhabitants is located in New Zealand about 167 mi (or 269 km) west of Wellington, the country's capital.

Local time in Westport is now 05:43 PM (Thursday). The local timezone is named Pacific / Auckland with an UTC offset of 13 hours. We know of 8 airports in the wider vicinity of Westport, of which one is a larger airport. The closest airport in New Zealand is Westport Airport in a distance of 2 mi (or 2 km), North-West. Besides the airports, there are other travel options available (check left side).

Depending on your travel schedule, you might want to pay a visit to some of the following locations: Greymouth, Richmond, Nelson, Christchurch and Blenheim. To further explore this place, just scroll down and browse the available info. 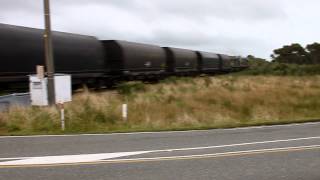 Not many of these Corncob liveries left now - this was videoed at the Fairdown Level Crossing http://finance.groups.yahoo.com/group/nz-rail-geography/ 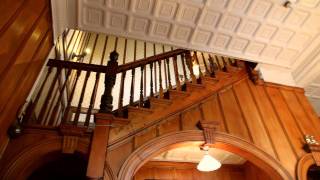 Described by many travelers as their most homelike experience away from home *** http://www.tripinn.co.nz For more videos and travel tips check out http://www.barekiwi.com. 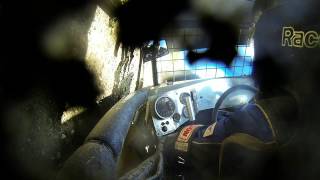 My first roll in Wifey - well more like a gentle lie down on it's side! Westport Speedway Nov 2013. 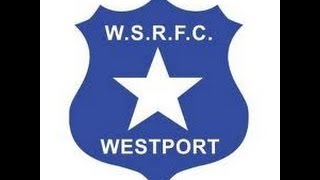 White Star take on Westport on the 24th May 2014. Coverage was originally shown on Toyota Grassroots Rugby. Catch all the Buller RU Action at http://bullerrugby.co.nz. 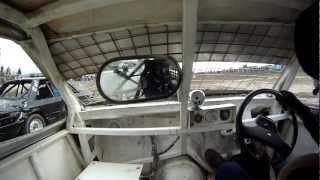 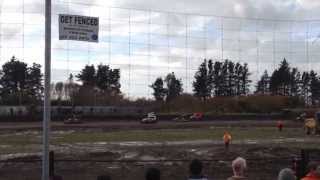 A very short race as Fletch got stuck in the mud pushed up by the grader. 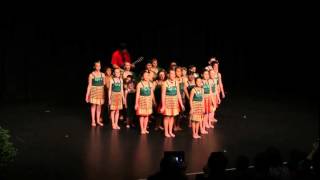 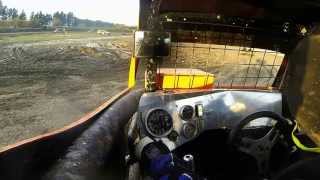 Incar camera - had a play with the set up but still struggled - car was far too tight for such a wet track. Never mind - it was a learing experience! 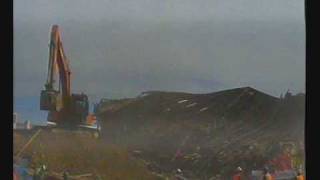 Video of the roof collapsing on the St James Theatre in Westport New Zealand, 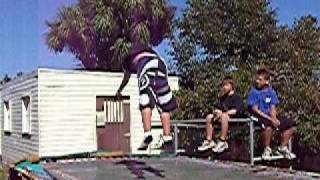 Westport is a town in the West Coast region of the South Island of New Zealand. It is located on the northern bank and at the mouth of the Buller River, close by the prominent headland of Cape Foulwind. It is connected via State Highway 6 with Greymouth 100 kilometres to the south, and with Nelson in the northeast, via the Buller Gorge. The town is thought to have been named after Westport, County Mayo in Ireland, although the choice of name was no doubt also guided by the town's location.

Westport Airport is an airport in Kawatiri, Westport, New Zealand. Air New Zealand has daily flights which are operated by Eagle Airways Beechcraft 1900D. Recently Westport Airport has had a new terminal constructed. In 2007 Air West Coast connected Westport to Greymouth, Christchurch and Wellington these services has since been discontinued.

The Orowaiti River is a river of the West Coast Region of New Zealand's South Island. The smaller of the two rivers which run through the town of Westport, it reaches the Karamea Bight three kilometres to the east of its larger neighbour, the Buller River.

Buller High School is a secondary school in the town of Westport, New Zealand. The school has a roll of over 350 students, all Year 9 and above. As well as students from Westport, the school has a large number of students from nearby towns that do not have high schools of their own, such as Waimangaroa, Granity, and Seddonville. The school was founded in 1922, although has ties to earlier secondary schooling in the Buller district.

These are some bigger and more relevant cities in the wider vivinity of Westport.