Lincoln in Selwyn District (Canterbury) with it's 2,235 inhabitants is a city in New Zealand about 201 mi (or 323 km) south-west of Wellington, the country's capital.

Local time in Lincoln is now 09:04 PM (Wednesday). The local timezone is named Pacific / Auckland with an UTC offset of 13 hours. We know of 9 airports in the vicinity of Lincoln, of which two are larger airports. The closest airport in New Zealand is Christchurch International Airport in a distance of 11 mi (or 18 km), North. Besides the airports, there are other travel options available (check left side).

Depending on your travel schedule, you might want to pay a visit to some of the following locations: Christchurch, Greymouth, Richmond, Nelson and Blenheim. To further explore this place, just scroll down and browse the available info. 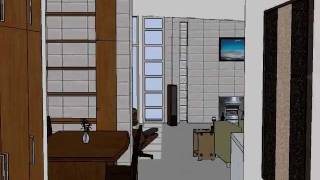 The home is based on the famous "Usonia One"; Frank Lloyd Wright's modest Usonian home for Katherine and Herbert Jacobs in Madison Wisconsin, in 1936 - contemporaneous with the construction... 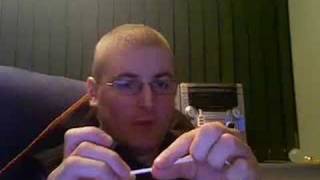 My Fight with with severe aplastic anemia

this is a video to say what happens during a transplant and a few other things fee; free to email me grant@grantbennett.org. 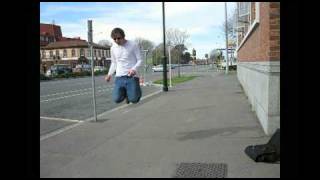 Another project at tech. About 300 photos all up. Photographed, edited and animated in bout 3 hours. Starring Kristin Clark, Kelly Lynch, Cameron McDougall and Dan Richardson. Filmed in Christchu... 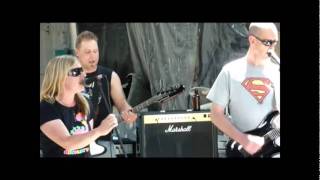 Off The Leash playing Bohiemian Like You by the Dandy Warhols

This was our First time In Front of a People back in 2009. 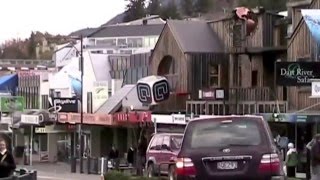 This was our first visit to New Zealand, visiting Christchurch, Omarama, Queenstown and Akaroa among other cities. This was June, so it was winter. 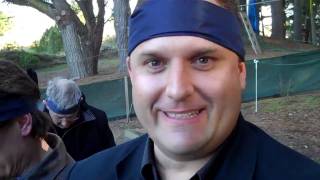 Top Gun life on the edge team building with enthuse

Top Gun life on the edge team building with enthuse. Reward Districbution had the following goals: 1. They needed to 'Connect' with each other as a TEAM 2. They needed to trust each... 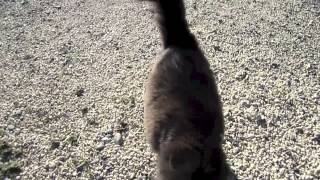 I just got home from work and decided to have a walk about the property. Charlie and Beatrice enjoy the walks, too. There are plenty of sheep, chickens, and other things to see. At one point,... 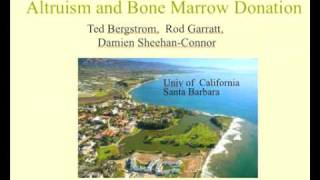 Ted Bergstrom on Altruism and Donations to the Bone Marrow Registry

Why would anyone donate to the blone marrow registry when the chances of helping find a match for bone marrw are one in a million? Wel, they do, and Prof Ted Bergstrom explains why. Moroever... 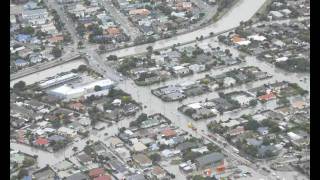 Removing Our Terra Firma (*We Go On*)

For the people of Christchurch New Zealand after their devastating earthquakes.

Lincoln University is a New Zealand university that was formed in 1990 when Lincoln College, Canterbury was made independent of the University of Canterbury. Its undergraduate study areas include agriculture, commerce, computing, engineering, environment, food, forestry, horticulture, hospitality, landscape, Māori planning, property, recreation, sciences, transport and winemaking. Lincoln University has a student population from more than 60 countries.

Landcare Research is one of New Zealand's Crown Research Institutes. The focus of the research at this company is the environment, biodiversity, and sustainability.

Lincoln High School is a multi-course, co-educational state secondary school in Lincoln, New Zealand. For over fifty years it has served a large number of communities on the southern and western borders of Christchurch. As part of its curriculum, Lincoln High School provides the education of second languages such as Chinese, Japanese, French, Maori and English for speakers of other languages (ESOL) along with the typical areas of English, Mathematics, Sciences.

Lincoln Primary School is a co-educational school based in Lincoln, New Zealand located on the Canterbury Plains to the west of Banks Peninsula, 22 kilometers south of Christchurch. The school is divided into four Syndicates: Syndicate 1 for Year 0, 1 & 2 students (5 to 7 year olds) to Syndicate 4 for Year 7 & 8 students (11 to 13 year olds). Lincoln Primary School is situated next to Lincoln High School, a short distance from Lincoln University.

The Bert Sutcliffe Oval is a cricket ground at Lincoln University in Lincoln, New Zealand that has staged first-class matches as well as international matches for both women's and under-19 level cricket. Previously known as BIL Oval, in February 2000 the ground was renamed in honour of the New Zealand opening batsman. The ground staged its maiden first-class match in November 1999 when England A played the North Island in the Shell Conference.

Lincoln Green is a cricket ground in Lincoln, Canterbury, New Zealand. The ground is located directly next to the Bert Sutcliffe Oval and forms part of the New Zealand Cricket Academy. The first recorded match on the ground came when New Zealand Women played New Zealand A Women team in February 1997.

These are some bigger and more relevant cities in the wider vivinity of Lincoln.