Marshland in Christchurch City (Canterbury) is a town in New Zealand about 187 mi (or 300 km) south-west of Wellington, the country's capital city.

Current time in Marshland is now 06:02 PM (Friday). The local timezone is named Pacific / Auckland with an UTC offset of 12 hours. We know of 9 airports near Marshland, of which two are larger airports. The closest airport in New Zealand is Christchurch International Airport in a distance of 6 mi (or 10 km), West. Besides the airports, there are other travel options available (check left side).

When in this area, you might want to pay a visit to some of the following locations: Christchurch, Greymouth, Richmond, Nelson and Blenheim. To further explore this place, just scroll down and browse the available info. 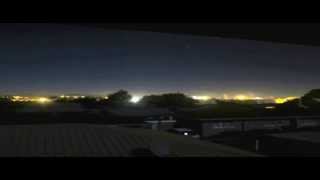 Testing 4k capability of a canon Powershot a2300 running chdk I dont think I'll ever render 4k on this computer ever again. this took about an hour to render a 25 second clip. Each frame was... 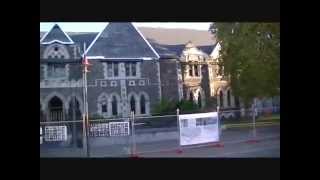 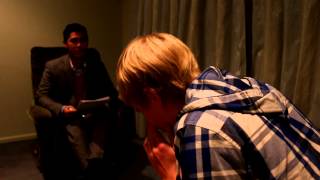 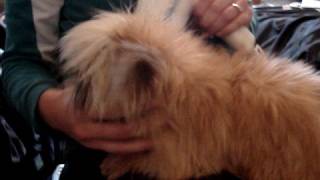 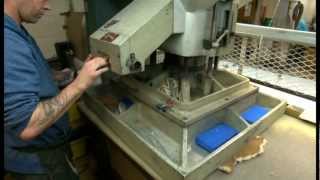 This is a short video on how we make some of the best quality sheepskin boots in the world in our factory in Christchurch, New Zealand. 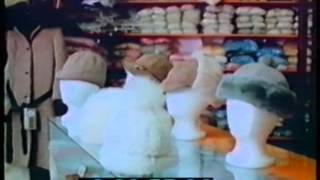 http://canterburyleather.com The brand 'Canterbury Sheepskin' is manufactured by Canterbury Leather International Ltd (formerly know as Homestead Sheepskin). This archive video was filmed in... 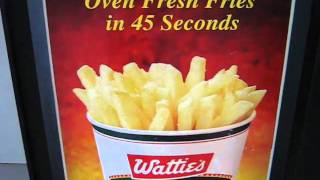 Is this mis-leading advertising or what? Curiosity about this machine got the better of me. 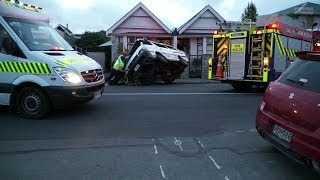 Christchurch 217 turning out to a MVA at the corner of Canon and Colombo Streets St Albans. The other fire truck at the scene is St Albans 231. The top of the van was removed to extract... 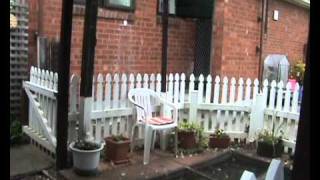 This aftershock occurred at 3.13 pm on Sunday 24th October at a magnitude of 4.78. We are located in Mairehau about 6 km from the Central City. This is one of many aftershocks to have hit Christchu... 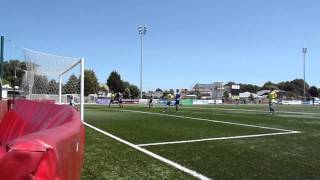 Avonside is an eastern suburb in Christchurch, New Zealand. It is one of the oldest suburbs of the city, with only Heathcote being older.

Mairehau High School is a school in Christchurch, New Zealand, taking its name from the suburb Mairehau. The school is located at the northeast end of the suburb, near to Shirley, thus forming a coeducational alternative to Shirley Boys' High School, and Avonside Girls' High School. The school is currently undergoing redevelopment plans, which will take place over the next several years.

St. Bede's College is a Roman Catholic day and boarding school in Christchurch, New Zealand for boys aged 13 (Year 9) to 18 (Year 13). St. Bede's is the oldest Roman Catholic Boys' College in New Zealand's South Island. It is also the only Catholic day and boarding college for boys in New Zealand's South Island. Students at St Bede's are colloquially known as Bedeans. St Bede's College was founded in 1911 by the Marists, a religious congregation founded in Lyon, France in 1816.

St Albans is one of Christchurch, New Zealand's largest suburbs. It is a short walk from the central city. To the east of St Albans is Shirley and to the west is Fendalton. The suburb is inside the Christchurch Central electorate and is represented by Nicky Wagner, who has been the MP since the 2011 election.

English Park (Currently named ASB Football Park for sponsorship purposes) is a multi-use stadium in Christchurch, New Zealand. It is currently used mostly for football matches and is the home stadium of Canterbury United which competes in the ASB Premiership, as well as the Western AFC and Christchurch United which currently compete in the Mainland Premier League. The stadium has a capacity of approximately 9,000 people however only 1,000 are seated.

Burwood Primary School is a public co-educational primary school in Christchurch, New Zealand. It is situated on the Avon river in Burwood/Shirley area.

Dallington is a suburb of Christchurch, New Zealand, on the north-east side of the city. It is bounded mainly by the Avon river, stretching in a circular area from the intersection of Gayhurst Road, Dallington Terrace and Locksley Avenue along to New Brighton Road, North Parade and Banks Avenue where it meets the intersection at the other end of Dallington Terrace and River Road. Its neighbouring suburbs are Burwood, Shirley, Richmond, and Avonside.

Marian College, Christchurch was founded in 1982 with the merging of two Catholic secondary schools for girls, St Mary’s College and McKillop College (named for Mary MacKillop) located in Shirley (founded in 1949 by the Sisters of St Joseph of the Sacred Heart). Both schools provided boarding and day facilities.

These are some bigger and more relevant cities in the wider vivinity of Marshland.