Current time in Napier is now 04:50 AM (Wednesday). The local timezone is named Pacific / Auckland with an UTC offset of 13 hours. We know of 10 airports near Napier, of which two are larger airports. The closest airport in New Zealand is Napier Airport in a distance of 3 mi (or 5 km), North-West. Besides the airports, there are other travel options available (check left side).

There is one Unesco world heritage site nearby. It's Tongariro National Park in a distance of 90 mi (or 145 km), North-West. Looking for a place to stay? we compiled a list of available hotels close to the map centre further down the page.

When in this area, you might want to pay a visit to some of the following locations: Gisborne, Rotorua, Opotiki, Whakatane and Palmerston North. To further explore this place, just scroll down and browse the available info. 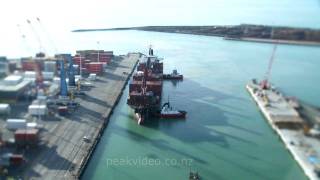 A time lapse of action in and outside the Port of Napier filmed mostly from the Bluff Hill lookout. Edited in Sony Vegas11 with Magic Bullet Looks 2 using the Swing Tilt pre-set that makes... 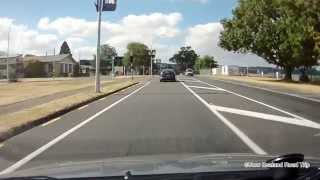 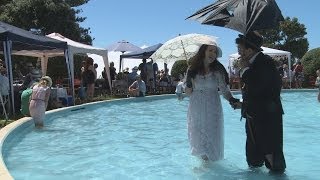 Various scenes of the 2013 Napier Art Deco Weekend from Friday night through to Sunday afternoon. 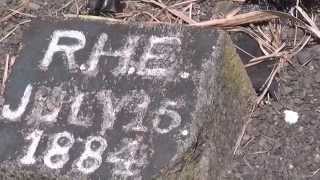 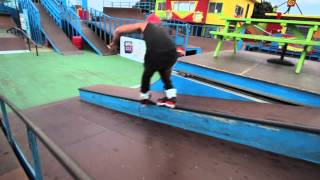 I'd like to thank Kyle Hamilton for helping organise this and making it happen. Thank you to the awesome people involved with the video: Luke Sharplin Phillip Bristow Tyla Christison Joseph... 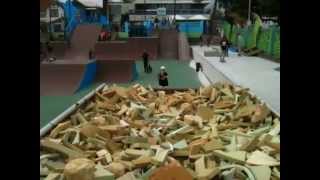 Me just practicing a flip at my local skate park I have grown up with. 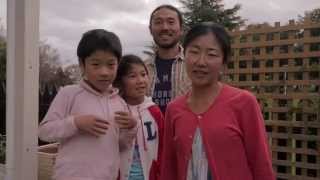 Find out what Napier, Hawke's Bay has to offer and get insights for people that have settled here. 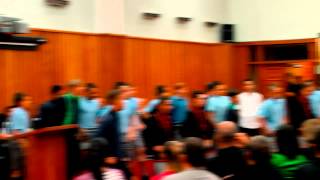 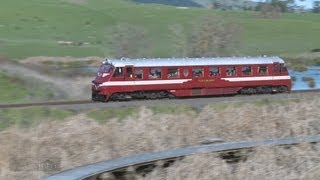 The Pahiatua Railcar Society's RM31 railcar travelled to Napier on the 20th of July, 2013 as part of Napier's midwinter Art Deco weekend event. It ran a number of return excursions to Hastings... 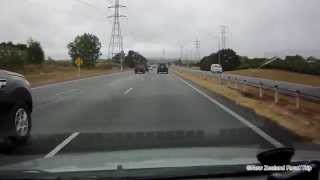 Napier to Auckland 16th March 2013 New Zealand Recorded at 30fps uploaded at 60fps and at double speed = change settings to half speed to view at original speed and frame rate.

The Diocese of Waiapu is one of the thirteen dioceses and hui amorangi of the Anglican Church in Aotearoa, New Zealand and Polynesia. The Diocese covers the area around the East Coast of the North Island of New Zealand, including Tauranga, Taupo, Gisborne, Hastings and Napier. It is named for the Waiapu River. The diocese was established in 1858. The seat of the Bishop of Waiapu is at the Cathedral of St John the Evangelist in Napier. The incumbent Bishop of Waiapu is the Rt Rev'd David Rice.

McLean Park is a sports ground in Napier, New Zealand. The two main sports played at the ground are cricket and rugby union. It is one of the 10 proper cricket grounds of New Zealand. McLean Park is a sportsground of international standards which includes the main outdoor stadium and the indoor Rodney Green Centennial Events Centre. The home teams for this ground are the Hawke's Bay Rugby Union and Central Districts Cricket Association.

Marineland of New Zealand was a marine mammal park in Napier, New Zealand. The park opened in 1965 and closed to the public in 2008. It has had several species of native marine wildlife, including the common dolphin, the New Zealand fur seal, little blue penguin and gannets. Marineland also has California sea lions, a sulphur crested cockatoo, otters and more.

Napier Girls' High School is a state secondary school on Clyde Road, Napier, New Zealand. It has a current school roll of over 900.

The National Aquarium of New Zealand, also known as Napier Aquarium is a public aquarium in Napier, New Zealand.

Sacred Heart College, Napier (Te Kareti o Ngakau Tapu) was founded on its present site in 1867 by the Sisters of Our Lady of the Missions. For the first one hundred years of its existence, the College was staffed predominantly by the Sisters of the Missions. Sister Mary Rose who completed her term in 1998 was the last Mission Sister to hold the position of Principal. The original buildings withstood the Napier earthquake of 1931.

The 2009 Napier shootings (also widely called the Napier siege by the New Zealand media) occurred on 7 May 2009 in Napier, New Zealand. At around 9.30 am, Jan Molenaar fired on New Zealand Police officers executing a routine cannabis search warrant at his house at 41 Chaucer Road, killing Senior Constable Len Snee and seriously injuring Senior Constables Bruce Miller and Grant Diver. A neighbour attempting to assist the police was also shot.

Napier Prison is a former prison in Napier that was New Zealand's oldest prison. It is now an historic facility which offers guided tours twice daily and self-guided audio tours all-day. It is also the only building where it is possible to see the original path of the 1931 Hawke's Bay earthquake.

These districts belong to Napier.

These are some bigger and more relevant cities in the wider vivinity of Napier.