Nelson in Nelson City (Nelson) with it's 59,200 inhabitants is located in New Zealand about 77 mi (or 125 km) west of Wellington, the country's capital.

Local time in Nelson is now 07:47 PM (Friday). The local timezone is named Pacific / Auckland with an UTC offset of 12 hours. We know of 9 airports in the wider vicinity of Nelson, of which two are larger airports. The closest airport in New Zealand is Nelson Airport in a distance of 4 mi (or 6 km), South-West. Besides the airports, there are other travel options available (check left side).

Depending on your travel schedule, you might want to pay a visit to some of the following locations: Richmond, Blenheim, Wellington, New Plymouth and Christchurch. To further explore this place, just scroll down and browse the available info. 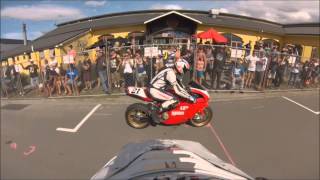 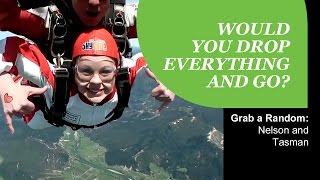 If we asked you to drop everything to go on an adventure somewhere in NZ, would you? This couple starred in our fourth episode of Grab a Random for a spur of the moment weekend in Nelson. Book... 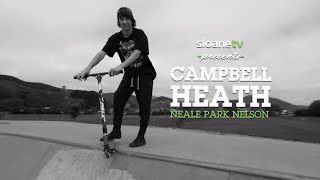 Campbell Heath at Neale Skate Park - Nelson 2013. https://www.facebook.com/campbell.heath.9 Thanks to Can't Stop Won't Stop for the use of their hit track 'Scrape The Sky' Download this +... 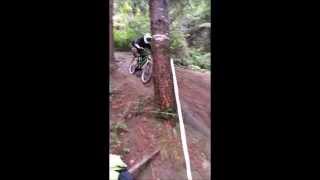 A little video I took on my phone of the last section of the Top Gun 2015 Enduro on Matai Face. Conditions were very slippery so the effort of these riders were even more impressive. 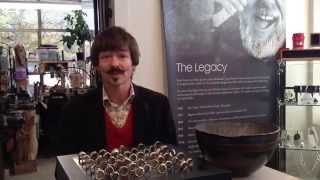 Halfdan Hansen draws 5 lucky winners who get to borrow Jens Hansen jewellery for the night of the 2014 Casino Royale Ball - an event organised by the Nelson Young Professionals. Congratulations. 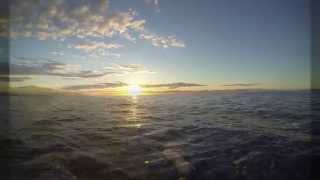 Just a splattering of clips taken over the past couple of months around the nelson coast. 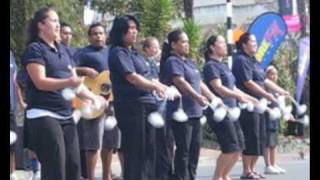 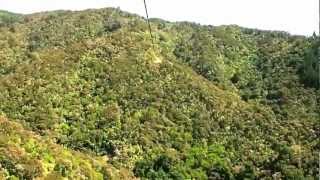 The Skywire at Happy Valley, rocketing along the worlds longest Flying Fox. 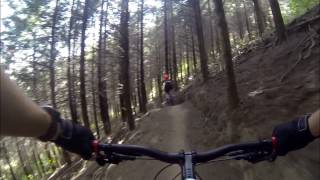 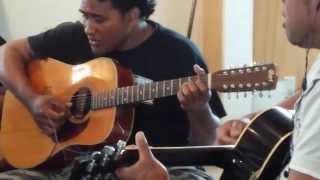 The Diocese of Nelson is one of the thirteen dioceses and hui amorangi of the Anglican Church in Aotearoa, New Zealand and Polynesia. The Diocese covers the top part of the South Island of New Zealand, which is mostly the area north of a line drawn from Greymouth to Kaikoura. The diocese was founded in 1858 and the seat of the Bishop is at Christ Church Cathedral in Nelson. On 5 February 2007, while in a wheelchair, http://www. anglicanchurch. co. nz/Latest-News/Richard-Ellena-ordained.

Trafalgar Park is a large sports ground within the heart of the city of Nelson, in New Zealand's South Island. The stadium has a capacity of 18,000, following upgrades completed for the 2011 Rugby World Cup. It takes its name from the Battle of Trafalgar. It is one of the home grounds for Air New Zealand NPC rugby team the Tasman Makos. The other is Lansdowne Park, Blenheim. Trafalgar Park is also used by the Central Districts Cricket Association.

Nelson College for Girls is a single-sex state school in Nelson, New Zealand. Established in 1883, it has close ties with Nelson College and has a private Preparatory School. Nelson College for Girls was one of the highest rankings school in the Nelson region for NCEA with an average of 71% of Year 13 students achieved NCEA Level 3 in 2005. (This compares with a National average of 51.2% and Decile 7 Girls' schools - 68.9%) The boarding house, Clarice Johnstone House is headed by Mrs.

Cabragh House (school and residence) is a late Victorian, timber house at 48 Weka Street in Nelson, New Zealand built circa 1897. It is an historic site for exemplarising late Victorian furnishings and provincial New Zealand vernacular architecture. The neighbouring Amber House, the former site of the Cabragh House School, is pending registration as a New Zealand Historic Place

Nelson Central School is a state primary contributing school located in the inner city of Nelson at the top of the South Island of New Zealand teaching children of both genders aged 5 to 11 years. At the end of 2006 the board of trustees consisted of five elected parent representatives, the Principal and the staff representative. Currently the chairman is Geoff Clark. For the school year ended in December 2006, the school roll opened with 389 students and closed with 419.

Amber House is one of the older two storey villas in New Zealand's third founded city of Nelson in the top of the South Island at 46 Weka Street. It is a traditional colonial-style construction using native Rimu and Matai with an external brick chimney that originally served four large fireplaces. The original, highly decorated, cast iron sewage vent pipes are still intact and visible on the exterior of the building.

Nelson Marlborough Institute of Technology is a New Zealand public Tertiary Education Institution. The main campuses are in Nelson and Blenheim, South Island, New Zealand. It has been providing tertiary education in the Nelson-Marlborough region since 1904. NMIT's yearly enrollment is around 3,600 equivalent full-time students, locally, nationally and internationally. The region's economy includes New Zealand's largest concentration of fisheries, wine and aquaculture.

Christ Church Cathedral is an Anglican cathedral in upper Trafalgar Street, Nelson, New Zealand with seating for 350 people. It is 58 metres in length and 27 metres wide. The tower is 35 metres high.

The Nelson Provincial Museum, Pupuri Taonga O Te Tai Ao is a regional museum in the city of Nelson, New Zealand. The museum showcases the Nelson region's history, from geological origins to the stories of individuals and families. This museum holds over 1.4 million items of interest, collected during the past 160 years.

The Maitai River is a river of the north of New Zealand's South Island. It flows west through hill country to the west of the Bryant Range before passing through the city of Nelson, reaching Tasman Bay at Nelson Haven. The Maitai River is home to the Maitai River Dam which is the main water supply for Nelson City.

The Trafalgar Centre is a multipurpose events centre located in Nelson, New Zealand. The stadium was built in 1972 and opened in 1973. The main stadium holds up to 2,460 people. It can be used as two tennis courts or four basketball courts.

Botanical Gardens is a cricket ground in Nelson, Nelson Region, New Zealand, and is located close to the trigonometrical 'Centre of New Zealand'. The first recorded cricket match held on the ground came in January 1873 when Nelson played Auckland. The ground later held a first-class match when Nelson played Wellington on 31 December 1883, which Nelson won by 39 runs.

These districts belong to Nelson.

These are some bigger and more relevant cities in the wider vivinity of Nelson.