Masterton in Masterton (Wellington) with it's 20,698 inhabitants is located in New Zealand about 51 mi (or 82 km) north-east of Wellington, the country's capital.

Local time in Masterton is now 07:10 PM (Friday). The local timezone is named Pacific / Auckland with an UTC offset of 12 hours. We know of 8 airports in the wider vicinity of Masterton, of which one is a larger airport. The closest airport in New Zealand is Hood Airport in a distance of 2 mi (or 2 km), South-West. Besides the airports, there are other travel options available (check left side).

Depending on your travel schedule, you might want to pay a visit to some of the following locations: Palmerston North, Wellington, Blenheim, Napier and Nelson. To further explore this place, just scroll down and browse the available info.

Just a mash up of runs in LOW D from the weekend in no particular order. 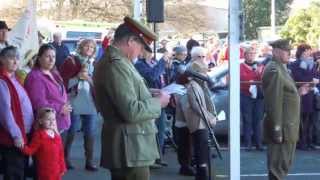 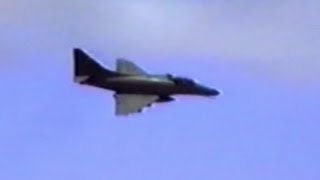 A4 Skyhawks doing their thing at Masterton Airshow in 2001

This is shot on VHS tape so the quality isn't that good but the flying makes up for it, I hope! 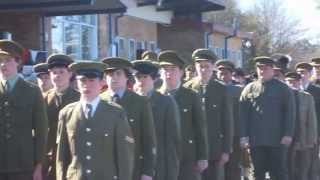 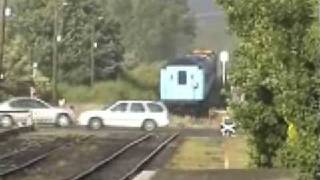 A little overnight excursion I took myself on, a few years back. 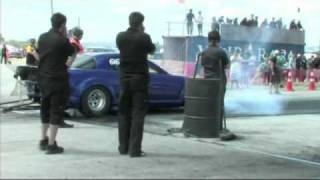 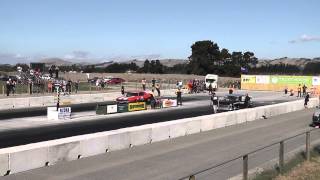 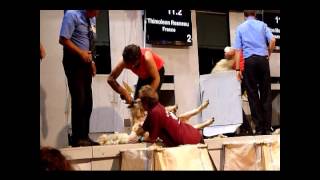 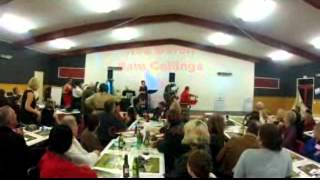 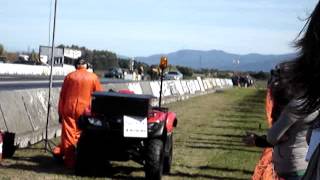 Sunday now! the second day of racing and the ute got a time of 14.4 seconds against this jaguar that had red lighted but still a sweet result.

Masterton is a large town and local government district in the Wellington Region of New Zealand. It is the largest town in the Wairarapa, a region separated from Wellington by the Rimutaka ranges. It is 100 kilometres north-east of Wellington, 28 kilometres south of Eketahuna, on the Ruamahanga River. Masterton is a thriving community with an urban population of 20,300, and district population of 23,500 (June 2012 estimates).

Masterton railway station is a single-platform, urban railway station serving the town of Masterton in New Zealand's Wairarapa district. The station lies on the Wairarapa Line, and is located at the end of Perry Street. It is one hour, thirty-seven minutes journey time to Wellington. Trains for the Wairarapa Connection service terminate at this station. Masterton is one of three stations in the town of Masterton, the others being Renall Street and Solway.

Located at -40.962, 175.666 (Lat. / Lng.), about 0 miles away.
Wikipedia Article, Homepage
Masterton, Secondary schools in the Wellington Region, Schools in the Wairarapa

Wairarapa College is a state coeducational secondary school located in Masterton, New Zealand. The college first opened in 1938, following the merger of Wairarapa High School with the Masterton Technical School. Serving Years 9 to 13, the college has 943 students as of November 2012, including 175 resident in the school's on-site boarding hostel, College House.

Located at -40.9507, 175.646 (Lat. / Lng.), about 1 miles away.
Wikipedia Article
Masterton, Secondary schools in the Wellington Region, Schools in the Wairarapa, Boarding schools in New Zealand, Educational institutions established in 1938

Chanel College, Masterton is a Catholic secondary school situated in Masterton, New Zealand. The school is named after St Peter Chanel, who was a French Marist priest killed on the Pacific island of Futuna in 1841. The school was established in 1978. It resulted from the amalgmation of two schools, St Joseph’s College for Boys (founded in 1945) operated by the Marist Brothers and St Bride’s College for Girls which had been established in 1898 by the Brigidine Sisters.

Lansdowne is a suburb in the northern area of Masterton, New Zealand.

Queen Elizabeth Park is a cricket ground in Masterton, Wellington, New Zealand. The first recorded match held on the ground came in 1907 when Wairarapa played the touring Marylebone Cricket Club. The ground later held its first first-class match during the 1966/67 Plunket Shield when Central Districts played Auckland. Between the 1966/67 and 2002/03 seasons, twelve first-class matches were held there, the last of which saw Central Districts play Wellington in the 2002/03 State Championship.

These districts belong to Masterton.

These are some bigger and more relevant cities in the wider vivinity of Masterton.