Hamilton in Hamilton City (Waikato) with it's 152,641 citizens is a place in New Zealand about 244 mi (or 392 km) north of Wellington, the country's capital city.

Current time in Hamilton is now 11:38 PM (Saturday). The local timezone is named Pacific / Auckland with an UTC offset of 12 hours. We know of 8 airports near Hamilton, of which one is a larger airport. The closest airport in New Zealand is Hamilton International Airport in a distance of 6 mi (or 10 km), South-East. Besides the airports, there are other travel options available (check left side).

There is one Unesco world heritage site nearby. It's Tongariro National Park in a distance of 66 mi (or 106 km), South. If you need a hotel, we compiled a list of available hotels close to the map centre further down the page.

While being here, you might want to pay a visit to some of the following locations: Tauranga, Rotorua, Auckland, Whakatane and New Plymouth. To further explore this place, just scroll down and browse the available info. 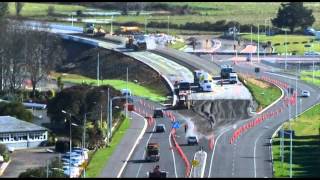 The City of the Future: What Can Hamilton Learn From the Others?

Can we learn anything about building a better city from our Canadian namesake, Hamilton, Ontario – a city that has successfully overcome its 'steel-worker town' reputation to become Ontario's... 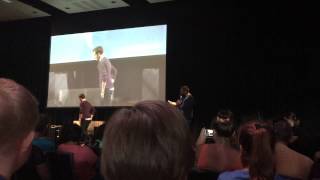 Adam and Graham's panel at the Armageddon Expo - their introduction. 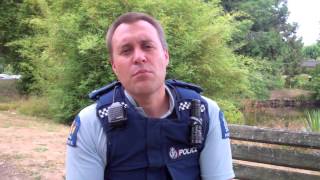 We know all new university students love O'Week and the activities that go with it, but University security staff and community police would like to send a reminder to all students that Hamilton... 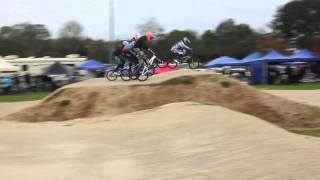 Hamilton BMX Club hosted their annual Twilight Meeting on the 8th September 2012. The rain unfortunately decided to show up again this year, but the club pressed on with the meeting and an... 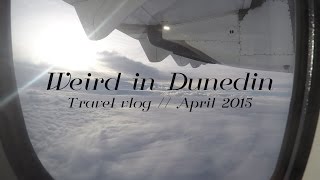 I was lucky enough to spend two days in Dunedin last week, and this is the little bit I of Dunedin I saw in between the times when I was working (I'm a freelance photographer, film maker and... 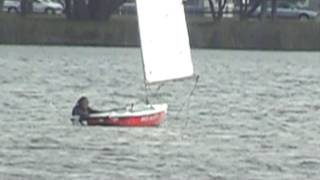 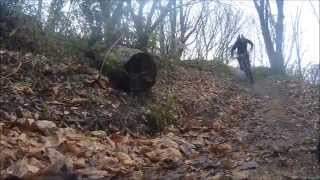 Quick edit after school at the local trails. 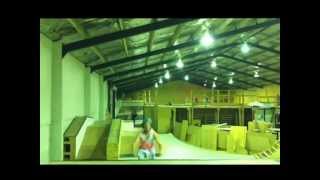 Some clips from Wrong Skatepark Hamilton. 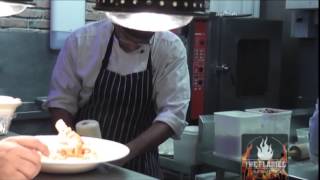 Located in the unique Marketplace of Hamilton's trendy hospitality hub, The Flames is set to provide its patrons with the freshest and tastiest cuisine available. The Flames 2014 12 Hood... 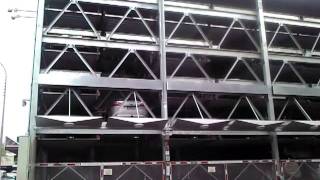 Hamilton has a car stacker car parking system. It's like one of those old puzzles where you had to move the puzzle pieces around a frame to make a picture. I'd never seen one of these before....

Skycity Hamilton was the third casino to open in New Zealand. It is located at the city's Riverside Entertainment Centre which has also included a ten-lane bowling alley, a games centre and Megazone since circa 2006.

Claudelands is a suburb directly to the east of central Hamilton, New Zealand, across the Waikato River. It is linked to the central city by the Claudelands road bridge and the East Coast Main Trunk Railway bridge.

The Waikato Museum is situated in the city of Hamilton, in the Waikato region of New Zealand. Previously called the Waikato Museum of Art and History, the full name has been shortened in recent years due to the incorporation Exscite, an interactive science centre, and the emphasis on Tangata Whenua or Maori Studies. Its current address is 1 Grantham Street, in the south end of the main CBD of Hamilton, where it has been based since 1987.

The Waikato Institute of Technology, marketed as Wintec, is a technological learning institute based in Hamilton, New Zealand, and the fifth largest institute of technology within New Zealand, with around 16,000 full-time and part-time students, 1,200 full-time and part-time staff — and more than 150 programmes. It has three main campuses in Hamilton itself: the main city site, Rotokauri (Formerly Avalon) on the northern outskirts, and the Hamilton Gardens horticultural campus.

Hamilton City Libraries are a group of six libraries in Hamilton, New Zealand, owned by the local city council. They lend fiction and non-fiction (for all ages), magazines, talking books, CDs and DVDs.

Hamilton Central is the central business district of Hamilton, New Zealand. It is located on the western banks of the Waikato River.

Hamilton North is a suburb in central Hamilton in New Zealand. It was not depicted a suburb until there was a need to distinguish between the different parts of the Hamilton CBD. The suburbs of Hamilton Central and Hamilton North were divided in 1963.

Centre Place is a shopping mall in Hamilton, New Zealand. It is located in the suburb of Hamilton Central.

The Hamilton Urban Area is a New Zealand urban area in the Waikato Region. It is the fourth largest urban area in the country with a population of 209,300. At its centre is Hamilton City, New Zealand's fourth largest territorial authority. While rural land separates Hamilton from many of the nearby towns, there is significant economic and social integration between the towns and Hamilton.

Hamilton East School is a co-educational primary school situated in Hamilton East, New Zealand. It is the oldest school in Hamilton on its original site. The school is part of the Hamiton East Heritage Trail and several classrooms are historic building. The school caters for Year 1-6 students. As of 2011, Pippa Wright is the principal.

These districts belong to Hamilton.