Hornby in Christchurch City (Canterbury) is a town in New Zealand about 194 mi (or 312 km) south-west of Wellington, the country's capital city.

Current time in Hornby is now 07:23 PM (Friday). The local timezone is named Pacific / Auckland with an UTC offset of 12 hours. We know of 9 airports near Hornby, of which two are larger airports. The closest airport in New Zealand is Christchurch International Airport in a distance of 4 mi (or 7 km), North. Besides the airports, there are other travel options available (check left side).

When in this area, you might want to pay a visit to some of the following locations: Christchurch, Greymouth, Richmond, Nelson and Blenheim. To further explore this place, just scroll down and browse the available info. 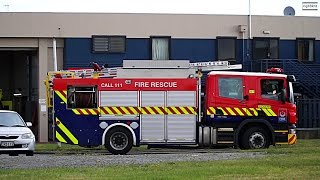 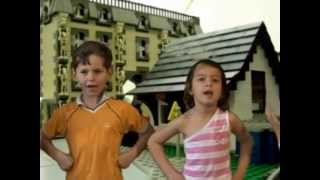 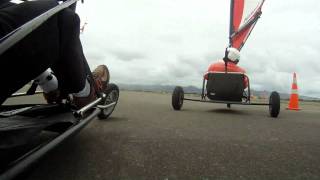 Sunday Blokarting at Wigram with a GOPRO HD

Blokarting with the Canterbury Blokart club on a Sunday afternoon in January. This is at the Airforce Museum at Wigram Christchurch New Zealand. 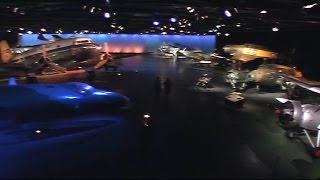 This museum in Christchurch, New Zealand, holds the national collection of the Royal New Zealand Airforce. 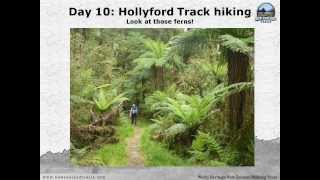 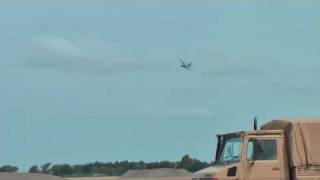 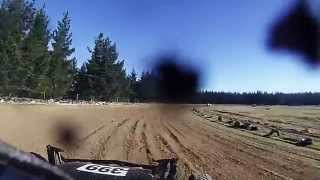 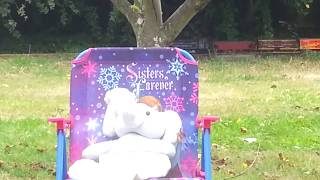 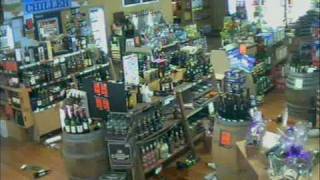 Liquorland Tower Street during the 6.3 mag Christchurch earthquake 22 February 2010. Note the customer at the top of the screen using the fill your own beer taps. Not a the slightest reaction,... 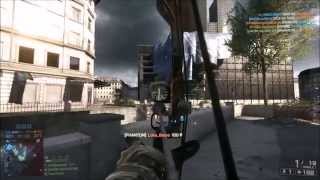 Battlefield 4-Hunt for the Phantom Bow

I must congratulate DICE on having the best Easter eggs and side missions of any game. Apart from the bit where I had to spend 30 hours looking for a camouflaged 2x6x2 cm box in a practically...

Wigram is a suburb of Christchurch, New Zealand. Technically called Wigram Park, the second half of its name is rarely if ever heard. The suburb lies close to the industrial estates of Sockburn and the satellite retail and residential zone of Hornby. It is seven kilometres to the west of the city centre. Until 1993 Wigram was the home to one of the country's main Royal New Zealand Air Force bases, but this was closed after cutbacks in military spending.

Hornby High School (HHS) is a secondary school located in Christchurch, New Zealand which was established in 1975. it is located in the suburb of Hornby, to the west of the city centre. Facilities at HHS were designed to accommodate a maximum of over 800 students; current enrollment is approximately 455.

Wigram Aerodrome is a former Royal New Zealand Air Force base located in the Christchurch suburb of Wigram. It is named after Sir Henry Wigram. Originally home to the RNZAF Central Flying School (CFS), it was closed in 1995 following the CFS' relocation to RNZAF Ohakea two years earlier. The closing parade was held on 14 September 1995. Wigram Aerodrome maintained its aviation character, with several aviation businesses using its facilities.

St Thomas of Canterbury College is a college for year 7 to 13 boys and offers a Catholic education to its students. It is located in Christchurch, New Zealand. The college is integrated into the state education system under an integration agreement which was first entered into by the Christian Brothers (as the proprietors of the college) and the Government of New Zealand on 11 November 1981 under Section 7 of the Private Schools Conditional Integration Act 1975.

Wigram Airfield Circuit was a temporary motor racing circuit at Wigram Aerodrome, Christchurch, New Zealand. The airfield is a former base of the Royal New Zealand Air Force. It is named after Sir Henry Wigram. The temporary circuit was 3 km (2.1 mile) with a 1.3 km (0.8mile) main straight. The first summer meetings held at Wigram Aerodrome in 1949 considered as the oldest motor race in New Zealand. The track hosted the 1964-1969 Tasman Series.

These are some bigger and more relevant cities in the wider vivinity of Hornby.