Cashmere Hills in Christchurch City (Canterbury) is a town located in New Zealand about 193 mi (or 310 km) south-west of Wellington, the country's capital town.

Time in Cashmere Hills is now 06:31 PM (Friday). The local timezone is named Pacific / Auckland with an UTC offset of 12 hours. We know of 9 airports closer to Cashmere Hills, of which two are larger airports. The closest airport in New Zealand is Christchurch International Airport in a distance of 8 mi (or 13 km), North-West. Besides the airports, there are other travel options available (check left side).

Since you are here already, you might want to pay a visit to some of the following locations: Christchurch, Greymouth, Richmond, Nelson and Blenheim. To further explore this place, just scroll down and browse the available info. 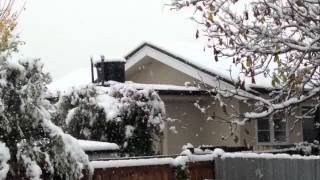 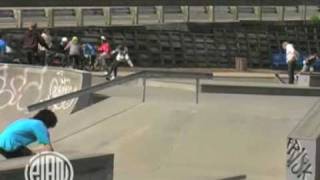 Park clip from Christchurch, the first stop on the élan NZ trip '09. Full NZ trip dvd out early 2010. Check out http://www.elanskateboards.com for a slideshow of the trip and updates... 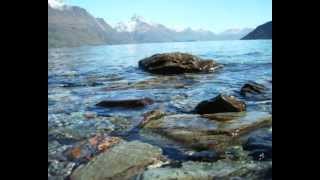 New Zealand Road Trip on a Jucy camper van through the South Island. 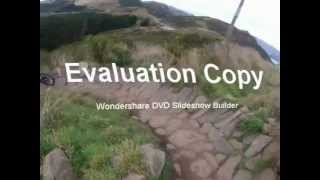 This is a clip of some of the videos I took with my go pro helmet camera, which I just go for my birthday. 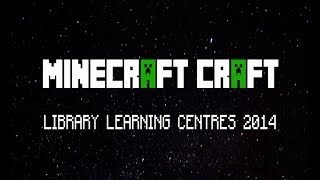 A taste of what we did on the Christchurch City Libraries first ever course involving 3.D. printing. A great collaboration between Library, Bridget McKendry and the Makercrate crew. 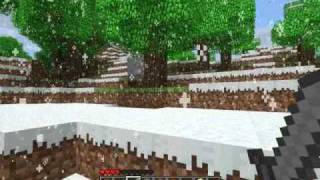 A Minecraft adventure where we travel westwards, gathering tools and needed materials during the day, and doing battle at night. Day 2 - Surviving damage Whe... 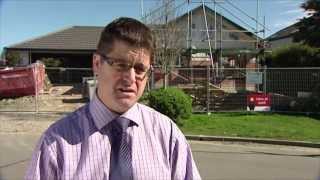 Part 1 in a four part series on Vero's progress in Christchurch after the 2010/2011 earthquakes. Jimmy Higgins - EGM Earthquake Programme talks about Vero's Domestic and Commercial claims. 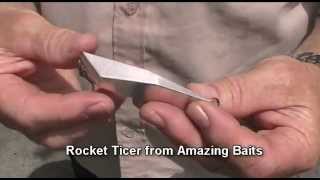 http://www.fishingmag.co.nz/salmon.htm This is an excellent weight-forward salmon ticer. The brass hex rod has been cleverly cut so that the ticer is heavier at the front. This prevents the... 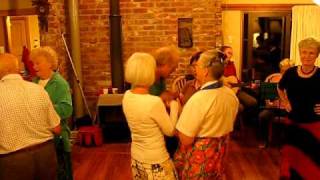 Cashmere High School (Māori: Te iringa o Kahukura) is a state coeducational secondary school, located in southern Christchurch, New Zealand. It was opened in 1956 in response to population growth in southern Christchurch during the 1950s. The school is located in the suburb of Somerfield, on the northern bank of the Heathcote River overlooking the Cashmere Hills (part of the Port Hills).

The Sign of the Takahe is today a restaurant and function centre built in the style of an English Manor House. Designed by J. G. Collins, construction was carried out between 1918 and 1948. The Takahe also provides one of the better panoramic views of the city of Christchurch, New Zealand, the Canterbury Plains and the Southern Alps.

Located at -43.5816, 172.635 (Lat. / Lng.), about 0 miles away.
Wikipedia Article, Homepage
Buildings and structures in Christchurch, Visitor attractions in Christchurch, NZHPT Category I listings in the Canterbury Region

Located at -43.571, 172.62 (Lat. / Lng.), about 1 miles away.
Wikipedia Article
Buildings and structures in Christchurch, Hospitals in New Zealand, Hospitals established in 1959

Cracroft Caverns, also known as the Cashmere Caverns, are a series of large chambers in the hill of the Cashmere suburb of Christchurch, New Zealand. Constructed secretly during the Second World War in response to the Japanese threat, they were intended to house operational headquarters in the event of attack. The military commandeered the Cracroft Wilson estate, founded by Sir John Cracroft Wilson in 1854, for their Southern Group headquarters, and work on the tunnels began in 1942.

Beckenham is an inner suburb of Christchurch, New Zealand, located three kilometres south of the city centre. The Heathcote River winds through this predominantly residential suburb, a section of which is often referred to locally as the "Beckenham Loop". The suburb was named by Captain Stephen Fisher after the town in England. He eventually settled in the area in 1871 after retirement from naval duties.

Huntsbury is a suburb of Christchurch, New Zealand, on the fringes of the Port Hills three kilometres south of the city centre. Huntsbury is host to one of four fountains scattered over Christchurch. Huntsbury's fountain is at the top of Conifer Place.

Somerfield is a suburb in the south of Christchurch, New Zealand.

Victoria Park is a large recreational area on the Port Hills above Christchurch, New Zealand.

Located at -43.5896, 172.644 (Lat. / Lng.), about 1 miles away.
Wikipedia Article
Geography of Christchurch, Visitor attractions in Christchurch, Parks in New Zealand, Protected areas of the Canterbury Region

These are some bigger and more relevant cities in the wider vivinity of Cashmere Hills.

This place is known by different names. Here the ones we know:
Cashmere