Portobello in Dunedin City (Otago) with it's 1,200 residents is a town located in New Zealand about 377 mi (or 606 km) south-west of Wellington, the country's capital place.

Time in Portobello is now 08:53 AM (Saturday). The local timezone is named Pacific / Auckland with an UTC offset of 13 hours. We know of 9 airports nearby Portobello, of which one is a larger airport. The closest airport in New Zealand is Dunedin Airport in a distance of 22 mi (or 36 km), West. Besides the airports, there are other travel options available (check left side).

Being here already, you might want to pay a visit to some of the following locations: Dunedin, Invercargill, Christchurch, Greymouth and . To further explore this place, just scroll down and browse the available info. 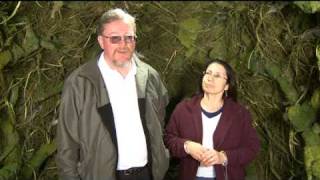 We started in Queenstown for most of the trip then off to Invercargill and after the Cadbury factory here we are at Larnach Castle in beautiful Dunedin. 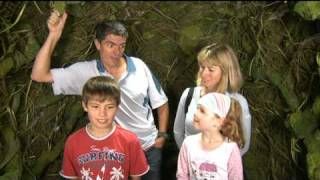 Hello Everyone. We are just coming to the end of our great South Island adventure. Landed in Queenstown just over a week ago, did the fabulous Otago Rail Trail (even though it was colder than... 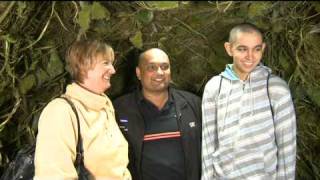 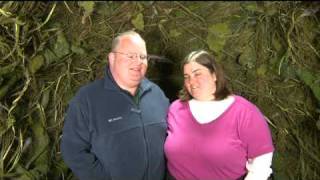 Having a great time on our honeymoon. Haven't been arrested yet! 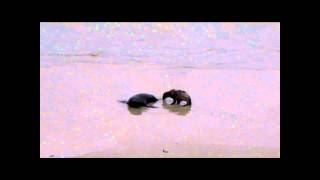 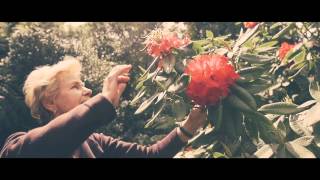 Discover the intriguing history of tragedy and romance at Dunedin's Larnach Castle, and even some insights into it's supernatural secrets ... 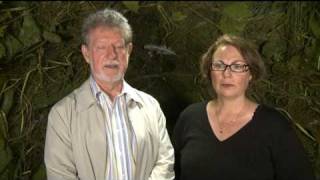 Greetings from the Castle

WE are loving the gardens here, and have toured both native and non-native gardens. Today we are at Lanarch Castle on the Otago Peninsula. Amazing views on really narrow curvy roads, very... 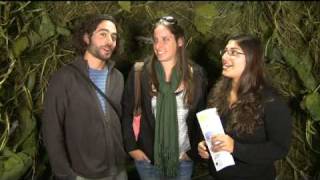 We love you and miss you all!! 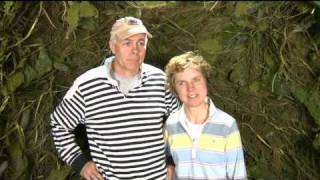 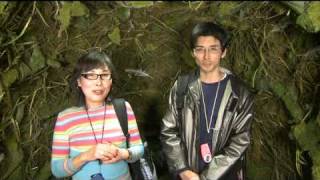 The Otago Peninsula is a long, hilly indented finger of land that forms the easternmost part of Dunedin, New Zealand. Volcanic in origin, it forms one wall of the eroded valley that now forms Otago Harbour. The peninsula lies south-east of Otago Harbour and runs parallel to the mainland for 20 km, with a maximum width of 9 km. It is joined to the mainland at the south-west end by a narrow isthmus about 1.5 km wide.

Portobello is a village beside the Otago Harbour halfway along the Otago Peninsula in Dunedin City, New Zealand. It lies at the foot of a small peninsula (Portobello Peninsula) between Portobello Bay and Latham Bay. Like scores of Dunedin features, it was named after a locality, Portobello, in Edinburgh Scotland. At the end of Portobello Peninsula sits a marine research station, the Portobello Marine Laboratory, which is part of the University of Otago.

Otago Harbour is the natural harbour of Dunedin, New Zealand, consisting of a long, much-indented stretch of generally navigable water separating the Otago Peninsula from the mainland. They join at its southwest end, 21 km from the harbour mouth. It is home to Dunedins deep water port facilities on its western shores in the suburb of Port Chalmers.

Larnach Castle (also referred to as "Larnach's Castle"), is an imposing mansion on the ridge of the Otago Peninsula within the limits of the city of Dunedin, New Zealand, close to the small settlement of Pukehiki. It is one of a few houses of this scale in New Zealand. The house and its grounds are regularly open to the public.

Quarantine Island/Kamau Taurua is the largest island in Otago Harbour, close to the city of Dunedin, New Zealand. The island covers an area of 15 hectares, and is mainly a publicly accessible recreation reserve. The major buildings on the island are listed with the New Zealand Historic Places Trust and owned by the St Martin Island Community. The island served as the quarantine station for Otago from 1863 until 1924.

The Portobello Marine Laboratory is located on the end of a short peninsula close to the township of Portobello, within the limits of the city of Dunedin in New Zealand's South Island. It is run as part of the University of Otago, the main campus of which is 23 kilometres to the southwest in Dunedin's main urban area. The laboratory is New Zealand and Oceania's oldest established marine research facility and was opened on 13 January 1904. Originally proposed by leading naturalist G.M.

Portobello School is a New Zealand primary school located on Harington Point Road, Portobello, on the Otago Peninsula. The school has from year 1 to year 8. The school has 88 students, 4 classrooms, a library, 2 playgrounds (junior and senior) with a new senior playground opened at the 150th reunion on Labour weekend 2007, swimming pool, large grounds and a native tree reserve. The school covers the area from Portobello to Otakou.

The settlement of Broad Bay is located on the Otago Harbour coast of Otago Peninsula, in the South Island of New Zealand. It is administered as part of the city of Dunedin, and is technically a suburb of that city, though its isolation and semi-rural nature make it appear as a settlement in its own right. Broad Bay is 13 kilometres to the east of the city centre, but due to the shape of the peninsula's coastline, the heart of the city cannot be seen from Broad Bay.

These are some bigger and more relevant cities in the wider vivinity of Portobello.