Partington in Trafford (England) with it's 7,895 citizens is a town in United Kingdom about 164 mi (or 263 km) north-west of London, the country's capital city.

Current time in Partington is now 07:49 PM (Thursday). The local timezone is named Europe / London with an UTC offset of zero hours. We know of 9 airports near Partington, of which 5 are larger airports. The closest airport in United Kingdom is Manchester Airport in a distance of 8 mi (or 12 km), South-East. Besides the airports, there are other travel options available (check left side).

There are several Unesco world heritage sites nearby. The closest heritage site in United Kingdom is Pontcysyllte Aqueduct and Canal in a distance of 37 mi (or 59 km), South-West. Also, if you like playing golf, there are a few options in driving distance. Looking for a place to stay? we compiled a list of available hotels close to the map centre further down the page.

When in this area, you might want to pay a visit to some of the following locations: Carrington, Lymm, Mere, Stretford and Ashley. To further explore this place, just scroll down and browse the available info. 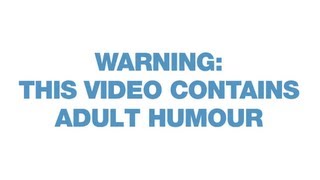 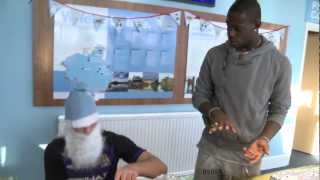 Joe Hart dresses as Santa Claus to wrap presents for Manchester children as Mario Balotelli makes a cameo! Decent! Go back to the Manchester City Advent Calendar to see all the previous days... 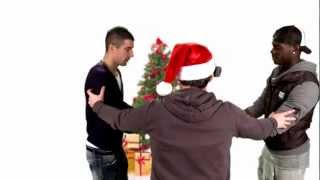 Mario Balotelli battles it out with Aleksandar Kolarov over a huge Christmas cracker! Part of Manchester City's 2012 advent calendar. http://youtu.be/IU3S5bLDYEE Subscribe for FREE and never... 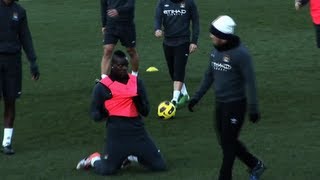 Mario Balotelli celebrates in front of Carlos Tevez after Adam Johnson scores a golden goal in training. Carrington is famous for its high-intensity training sessions but watch a light hearted... 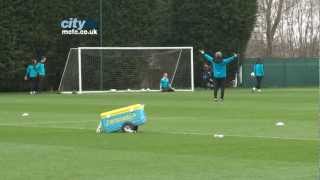 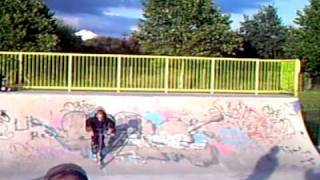 A Day At Partington Skatepark

This Is A Day At The Skatepark With Me Ben Sophie Cameron Matt And Eliot, Please Enjoy The Video And Dont Forget To Subscribe And Check Out My Channel! :D. 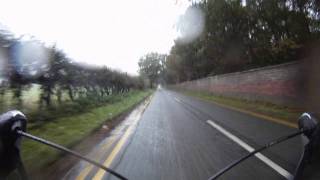 I try to ride every day, this one is about 23 miles long. I tend to do this when the weather is poor, or when my legs are a bit tired, otherwise I have longer rides. Today it was chucking... 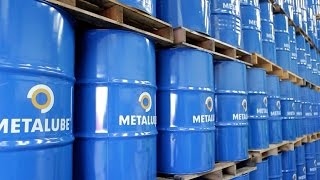 METALUBE is an industrial lubricants company based in Manchester in the UK. We manufacture high-performance, speciality lubricants, we export to over 80 countries worldwide and we have our... 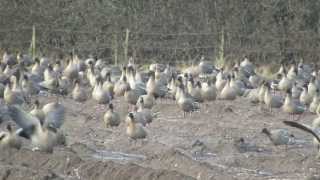 Overhead skeins of this species are a common sight in South Manchester as they commute between their feeding grounds on the Lancashire mosses and the Norfolk fens. Grounded flocks are ... 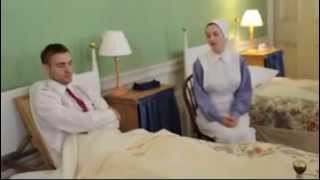 In 1914, when war broke out, there were 7000 hospital beds in the UK, clearly nowhere near enough for the millions of soldiers returning from the front line seriously injured. The solution...

The River Bollin is a major tributary of the River Mersey in the north-west of England. It rises in Macclesfield Forest at the western end of the Peak District, and can be seen in spring form, from the Buxton to Macclesfield road. The stream then descends the 10 miles through Macclesfield and Wilmslow where it has a confluence with the River Dean, near to Styal Prison.

Located at 53.4, -2.43333 (Lat. / Lng.), about 1 miles away.
Wikipedia Article
Rivers of Cheshire, Rivers of Greater Manchester, Rivers of Trafford, Culverts

Partington is a town and civil parish within the Metropolitan Borough of Trafford in Greater Manchester, England, about 10 miles to the south-west of Manchester city centre. Historically a part of Cheshire, it lies on the southern bank of the Manchester Ship Canal, opposite Cadishead on the northern bank. It has a population of 7,327. A paper mill built in Partington more than 250 years ago was the first factory in Trafford.

St Werburgh's Church, Warburton is the name of two separate churches in the village of Warburton, Greater Manchester, England. The older church is located to the west of the village, and may date back as far as the middle of the 13th century. It is now a redundant church but services are held in the summer months. The church has been designated by English Heritage as a Grade I listed building. The authors of the Buildings of England series call this church "a lovable muddle".

St George's Church, Carrington, is in the village of Carrington, Trafford, Greater Manchester, England. It is designated by English Heritage as a Grade II* listed building, but is now redundant and in the care of the Churches Conservation Trust. It stands in a relatively isolated position south of the Manchester Ship Canal, along the northern edge of the Carrington Moss industrial estate.

Dunham Massey railway station was a station in England, serving the village of that name between 1854 and closure in 1962.

Partington railway station was situated on the Cheshire Lines Committee route between Warrington and Stockport. {{#invoke:Footnotes|sfn}} It served the locality between 1874 and 1964.

The Cadishead Viaduct is a disused railway viaduct of multi-lattice girder construction. It was built in 1892 by the CLC to clear the newly built Manchester Ship Canal to carry the new deviation of the Glazebrook to Woodley Main Line. The centre span is 120 feet long, and the clearance is 75 feet . It opened to freight on 27 February 1893 and to passenger traffic on 29 May 1893.

These are some bigger and more relevant cities in the wider vivinity of Partington.

Everything We Know About Children's Publishing
Starting at: no exact start time given.
More Information: eventful.com.

The Mirror And The Light Launch!
Starting at: no exact start time given.
More Information: eventful.com.

The Mirror And The Light Book Club
Starting at: no exact start time given.
More Information: eventful.com.