Bristol in Bristol (England) with it's 617,280 habitants is located in United Kingdom about 106 mi (or 171 km) west of London, the country's capital town.

Current time in Bristol is now 02:34 AM (Sunday). The local timezone is named Europe / London with an UTC offset of zero hours. We know of 10 airports close to Bristol, of which 5 are larger airports. The closest airport in United Kingdom is Bristol Filton Airport in a distance of 4 mi (or 7 km), North. Besides the airports, there are other travel options available (check left side).

There are several Unesco world heritage sites nearby. The closest heritage site in United Kingdom is Blaenavon Industrial Landscape in a distance of 26 mi (or 42 km), North-West. Also, if you like playing golf, there are some options within driving distance. We encountered 1 points of interest near this location. If you need a hotel, we compiled a list of available hotels close to the map centre further down the page.

While being here, you might want to pay a visit to some of the following locations: Whitchurch, Dundry, Stanton Drew, Chew Magna and Publow. To further explore this place, just scroll down and browse the available info. 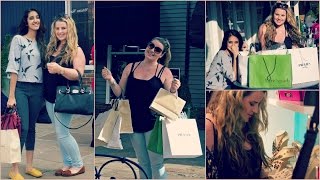 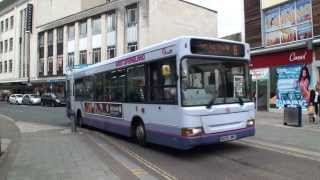 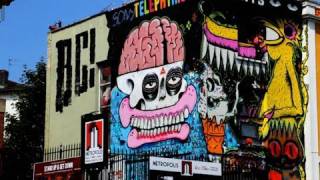 Order a free EF brochure at http://www.ef.com Bristol is known for street art, and the world's most famous street artist, "Banksy", is from the city. Is street art vandalism or is it art? At... 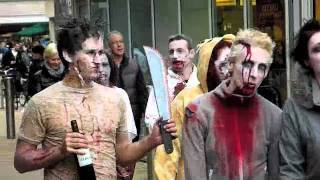 29th October 2011. The Bristol Zombie walk from King Square to Castle Park. Disclaimer : No Zombies had their brains blown out by muscular men or chesty women with double barreled shotguns... 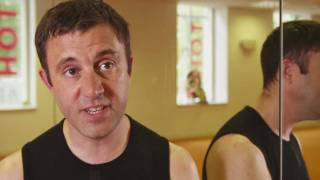 The next University of Bristol open day is on Saturday 13 September. Book now at http://bristol.ac.uk/opendays/ 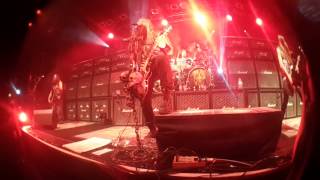 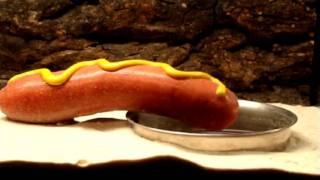 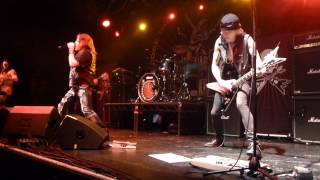 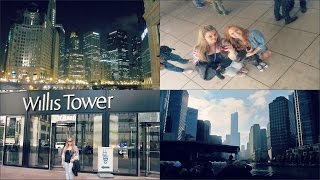 The Crown Court at Bristol is a Crown Court venue in Bristol, England. It is located at the Law Courts in Small Street. The present Crown Court, which opened in December 1993, is on the site of Bristol's former main Post Office. It was built between 1989 and 1993, retaining the overall style of the Post Office building. Currently it has ten courtrooms. It also has custodial facilities, and separate dining facilities for staff, judges, and advocates, as well as a public coffee shop.

The Church of St John the Baptist, Bristol is a former Church of England parish church at the lower end of Broad Street Bristol, England.

Colstons Almshouses is a historic building on St Michaels Hill, Bristol, England. The almshouses were founded by Edward Colston for 24 inmates. It was built in 1691 and has been designated by English Heritage as a grade I listed building. The front wall and gates are also grade I listed.

Broad Street, along with High Street, Wine Street and Corn Street, is one of the four original streets that have made up the city of Bristol since Saxon times, when it was the burgh of Brycgstow. Prior to the building of The Exchange merchants would set up their stalls on Broad Street. An old city gate stands at the bottom of the street, where it joins Quay Street.

Corn Street is one of the principal streets in the historic centre of Bristol, England. It runs west from a junction with Broad Street, Wine Street and High Street (the location of the Bristol High Cross until 1733) towards the Centre.

XMOS is a fabless semiconductor company that develops multi-core multi-threaded processors designed to execute several real-time tasks, DSP, and control flow all at once.

The Old Library is a historic building on the north side of King Street, Bristol, England. It was built in 1738–40 and has been designated by English Heritage as a grade II* listed building. Until 1906 it housed the main collections of Bristol's public library, which was one of the first in England when it was founded in 1613 on the same site. Users of the library included Samuel Taylor Coleridge, Robert Southey and Humphry Davy.

Greyfriars, in Bristol, England, was a Franciscan friary. The name Greyfriars derived from the grey robes worn by the friars. It was founded at some time before 1234, within the town walls and then moved to Lewin's Mead in 1250. The site included extensive gardens surrounded by a stone wall.

Whitefriars was a Carmelite friary on the lower slopes of St Michael's Hill, Bristol, England. It was established in 1267; in subsequent centuries a friary church was built and extensive gardens developed. The establishment was dissolved in 1538. Much of the site was then redeveloped by Sir John Young, who built a "Great House" there. This later became a boys' school founded by Edward Colston in the 18th century.

Kiss 101 was a radio station in Bristol broadcasting out to South Wales and South West England playing Hip Hop, dance music and R&B. It now forms part of a national Kiss station, which also includes Kiss 105-108 and Kiss 100 and is owned by Bauer Radio.

These districts belong to Bristol.

These are districts that are close by, but belong to a different city than Bristol.

These are some bigger and more relevant cities in the wider vivinity of Bristol.