Norton Malreward in Bath and North East Somerset (England) is a town located in United Kingdom about 106 mi (or 170 km) west of London, the country's capital place.

Time in Norton Malreward is now 06:34 AM (Wednesday). The local timezone is named Europe / London with an UTC offset of zero hours. We know of 10 airports nearby Norton Malreward, of which 5 are larger airports. The closest airport in United Kingdom is Bristol International Airport in a distance of 6 mi (or 10 km), West. Besides the airports, there are other travel options available (check left side).

There are several Unesco world heritage sites nearby. The closest heritage site in United Kingdom is Blaenavon Industrial Landscape in a distance of 31 mi (or 49 km), North-West. Also, if you like the game of golf, there are several options within driving distance. We collected 1 points of interest near this location. Need some hints on where to stay? We compiled a list of available hotels close to the map centre further down the page.

Being here already, you might want to pay a visit to some of the following locations: Whitchurch, Stanton Drew, Publow, Chew Magna and Compton Dando. To further explore this place, just scroll down and browse the available info. 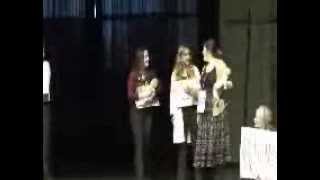 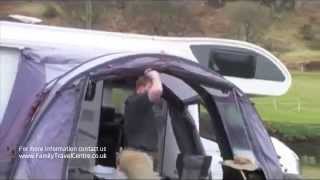 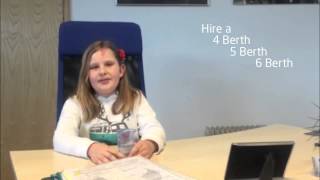 http://www.familytravelcentre.co.uk Ava (aged 10) tells you more about what Family Travel Centre do. These are her own words. A BBC newsreader in the making?! Pop in and see us soon. The... 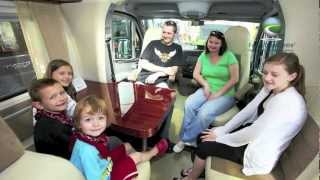 Whats included with a Hire Motorhome from Family Travel Centre 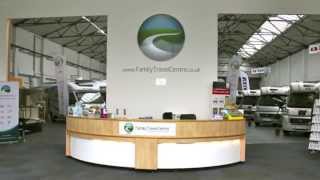 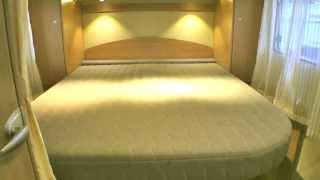 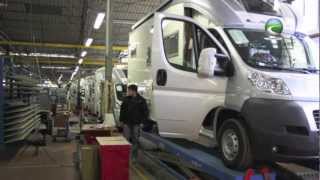 http://www.familytravelcentre.co.uk Join our team as we visit the factory of Laika Motorhomes in the beautiful Tuscany region of Italy. Family Travel Centre Bristol UK are a Laika Motorhome... 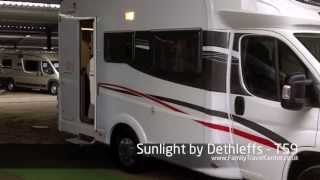 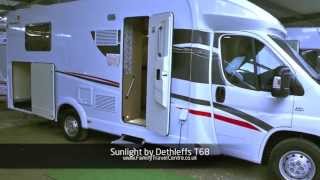 Bristol South is a constituency represented in the House of Commons of the UK Parliament since 1987 by Dawn Primarolo of the Labour Party.

Publow with Pensford is a civil parish in Bath and North East Somerset, England. At the 2001 census it had a population of 1,087. It comprises the villages of Belluton, Publow and Pensford, and until 2000 was known as Publow.

These are some bigger and more relevant cities in the wider vivinity of Norton Malreward.