Paulton in Bath and North East Somerset (England) with it's 4,873 residents is a town located in United Kingdom about 103 mi (or 166 km) west of London, the country's capital place.

Time in Paulton is now 08:00 PM (Friday). The local timezone is named Europe / London with an UTC offset of zero hours. We know of 9 airports nearby Paulton, of which 5 are larger airports. The closest airport in United Kingdom is Bristol International Airport in a distance of 11 mi (or 18 km), North-West. Besides the airports, there are other travel options available (check left side).

There are several Unesco world heritage sites nearby. The closest heritage site in United Kingdom is City of Bath in a distance of 37 mi (or 60 km), East. Also, if you like the game of golf, there are several options within driving distance. We collected 1 points of interest near this location. Need some hints on where to stay? We compiled a list of available hotels close to the map centre further down the page.

Being here already, you might want to pay a visit to some of the following locations: Timsbury, Camerton, Clutton, Priston and Compton Dando. To further explore this place, just scroll down and browse the available info.

I don't know why Jubilife City causes slow down. Maybe because of the size or because of all the buildings? Twitter: https://twitter.com/cory_aks Instagram: ... 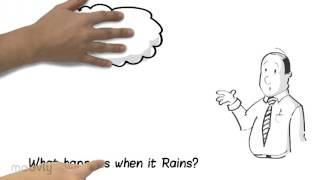 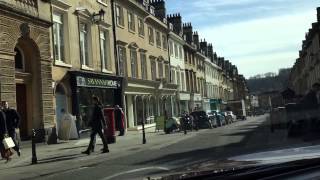 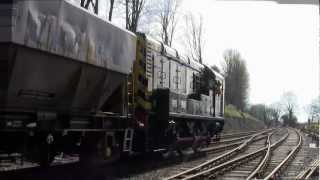 On a lovely Spring day, D4095 continues training with a shut run. This trip with members of the Track Gang - who laid the line so deverve a trip or 2! More details at: http://www.sdjr.co.uk/ 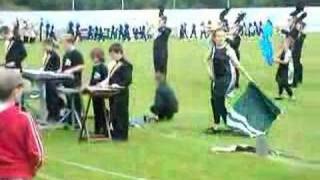 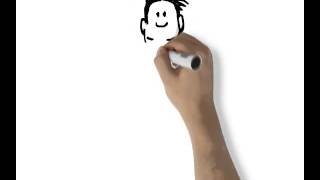 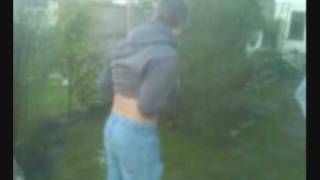 Well, bottombar? I think that design is much better. :P Twitter: https://twitter.com/cory_aks Instagram: http://instagram.com/cory_aks# (This video is made u...

Pokémon Platinum Nuzlocke Part 11 - A Certain Smell on the Horizon 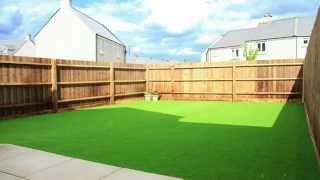 Welton Rovers Football Club is an English non-league football club who play at West Clewes, North Road, Midsomer Norton, Somerset in the Western Football League Division One. The club is affiliated to the Somerset County FA.

The Church of the Holy Ghost, Midsomer Norton, Somerset, England is a Roman Catholic parish church housed in a converted tithe barn. It is served by monks of the Order of St. Benedict from Downside Abbey and is a Grade II* listed building.

Paulton Rovers Football Club are an English football club based at the Athletic Field on Winterfield Road in the village of Paulton near Bristol. They were established in 1891 and currently play in the Southern League Division One South and West. The club is affiliated to the Somerset County FA.

Paulton Memorial Hospital is a small community hospital located in the village of Paulton, Somerset, approximately 12 miles from the City of Bath. There are 28 beds for inpatients in the hospital ward including 5 single rooms and the largest bay having 7 beds. An outpatient service operates 5 days a week Monday to Friday. NHS Bath and North East Somerset contract in Consultants time from 2 local acute trusts to provide specialist local outpatient service.

The Somerset County Football Association, also known as the Somerset FA, is the governing body of football in the county of Somerset. The association was formed in 1885.

Midsomer Norton and Welton was a station on the Great Western Railway line from Bristol to Frome via Radstock. The station was originally named just Welton, being located in a valley at the village of Welton, Somerset. It closed to passengers in 1959 with the closure of the line to passenger traffic, and to goods in 1964. Midsomer Norton was also served by a second station on the Somerset and Dorset Joint Railway.

These are some bigger and more relevant cities in the wider vivinity of Paulton.