Winford in North Somerset (England) with it's 1,165 citizens is a place in United Kingdom about 110 mi (or 176 km) west of London, the country's capital city.

Current time in Winford is now 06:17 AM (Wednesday). The local timezone is named Europe / London with an UTC offset of zero hours. We know of 10 airports near Winford, of which 5 are larger airports. The closest airport in United Kingdom is Bristol International Airport in a distance of 3 mi (or 4 km), West. Besides the airports, there are other travel options available (check left side).

There are several Unesco world heritage sites nearby. The closest heritage site in United Kingdom is Blaenavon Industrial Landscape in a distance of 29 mi (or 47 km), North. Also, if you like playing golf, there are a few options in driving distance. We encountered 1 points of interest in the vicinity of this place. If you need a hotel, we compiled a list of available hotels close to the map centre further down the page.

While being here, you might want to pay a visit to some of the following locations: Dundry, Butcombe, Chew Magna, Compton Martin and Stanton Drew. To further explore this place, just scroll down and browse the available info. 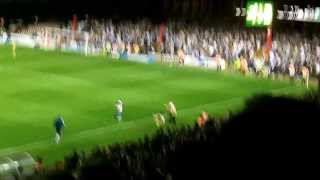 Here is a short vid of the above game after City got their second goal. 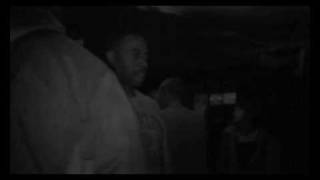 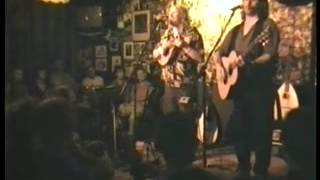 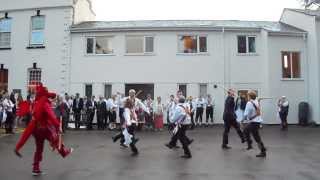 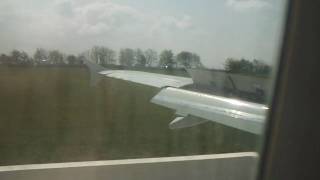 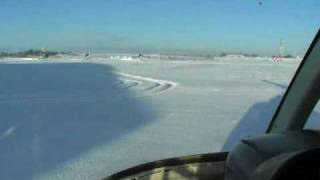 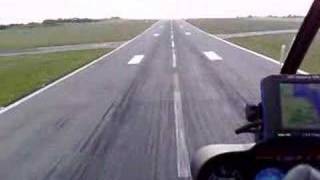 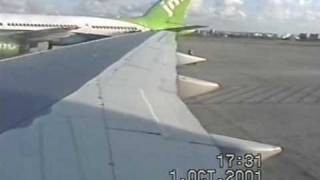 Driving past the wicker man in Bridgewater, onwards to Bristol International Airport, and on the Britannia Boeing plane - we're sat right on the wing. There are some in-flight views, and then... 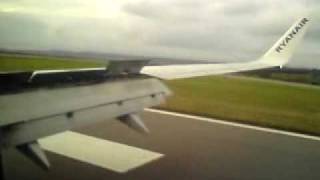 Approach and landing in Bristol.

Long Ashton Research Station (LARS) was an agricultural and horticultural government research centre in the village of Long Ashton near Bristol, UK. It was created in 1903 to study and improve the West Country cider industry, expanded into fruit research, and was redirected in the 1980s to work on arable crops and aspects of botany. It closed in 2003.

Barrow Gurney Nunnery (also called Minchin Barrow) was established around 1200 in Barrow Gurney Somerset, England. The Benedictine nunnery was founded by one of the Fitz-Hardinges (or Fitzhardinge), and in 1212, was left 10 marks in the will of Hugh de Wells. The nunnery also received a pension on the church of Twerton by the time of the Taxatio in 1291. Several other donations of money and land had been received by the Valor of 1535 when the property was assessed as worth £29 6s. 8½d.

These are some bigger and more relevant cities in the wider vivinity of Winford.