Glasgow in Glasgow City (Scotland) with it's 591,620 residents is a town located in United Kingdom about 345 mi (or 555 km) north-west of London, the country's capital place.

Time in Glasgow is now 01:05 PM (Thursday). The local timezone is named Europe / London with an UTC offset of zero hours. We know of 11 airports nearby Glasgow, of which 5 are larger airports. The closest airport in United Kingdom is Glasgow International Airport in a distance of 7 mi (or 11 km), West. Besides the airports, there are other travel options available (check left side).

There is one Unesco world heritage site nearby. It's Old and New Towns of Edinburgh in a distance of 57 mi (or 92 km), East. Also, if you like the game of golf, there are several options within driving distance. Need some hints on where to stay? We compiled a list of available hotels close to the map centre further down the page.

Being here already, you might want to pay a visit to some of the following locations: Giffnock, Kirkintilloch, Paisley, Hamilton and Motherwell. To further explore this place, just scroll down and browse the available info. 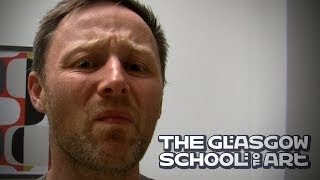 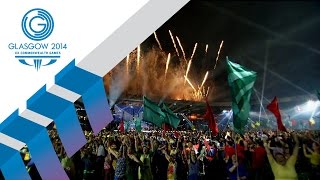 Follow the amazing journey of the Glasgow 2014 Commonwealth Games with this review of it's most inspiring moments, making it the #BestGamesEver . Read the full Glasgow 2014 journey below...... 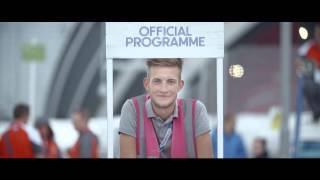 Glasgow celebrates being the Host City of the XX Commonwealth Games. 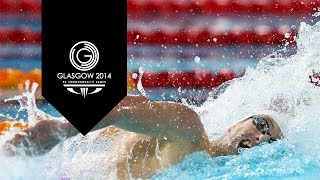 Highlights from the late afternoon and evening session of day 2 of the Games as the Swimming events continue in Glasgow. Subscribe to the Commonwealth Games channel: http://bit.ly/SBJxSX ... 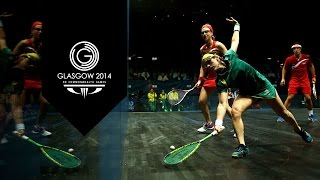 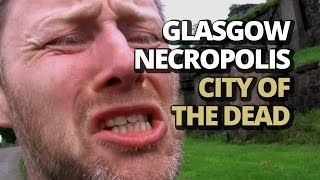 Glasgow Necropolis: City of the Dead 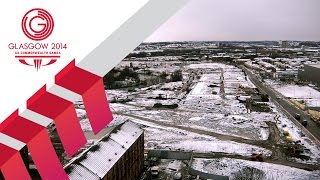 Nearly five years in the making witness the complete build of the Glasgow 2014 Athletes' Village in this exclusive video. Home to around 6500 athletes and officials from the 71 nations of... 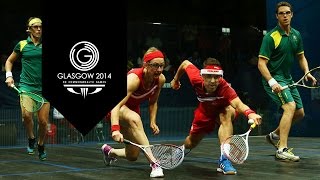 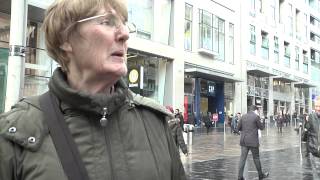 A short documentary about homelessness in Glasgow, made as part of my HND Television Production graded unit. Filmed, edited and produced by Nathan Donachie Production Assistant - Sean McBay ... 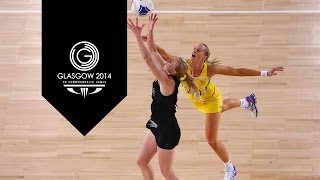 The Pavilion Theatre is a theatre in Glasgow, located on Renfield Street.

The Archdiocese of Glasgow was one of the thirteen (after 1633 fourteen) dioceses of the Scottish church. It was the second largest diocese in the Kingdom of Scotland, including Clydesdale, Teviotdale, parts of Tweeddale, Liddesdale, Annandale, Nithsdale, Cunninghame, Kyle, and Strathgryfe, as well as Lennox Carrick and the part of Galloway known as Desnes. Glasgow became an archbishopric in 1492, eventually securing the dioceses of Galloway, Argyll and the Isles as suffragans.

Cowcaddens subway station serves the Cowcaddens area of Glasgow, Scotland. It is located on the north side of the city centre and is served by the Glasgow Subway.

The Glasgow Film Theatre or GFT is an independent cinema in Rose Street,, Glasgow. GFT is a registered charity. It occupies a purpose-built cinema building, first opened in 1939, and now protected as a category B listed building.

The Apollo was a music venue in Glasgow, Scotland, that operated between 1973 and 1985. It was opened by Unicorn Leisure, in September 1973, after acquiring a lease from the owners, George Green Ltd. The venue was officially opened to the public on 8 September 1973 and its debut live performance, held on 5 and 6 September 1973, featured Johnny Cash.

The Green's Playhouse was an entertainment complex comprising a cinema, ballroom, tea rooms, and other facilities. The Playhouse was at 126 Renfield Street, Glasgow, Scotland, commissioned by George Green Ltd, designed by architect John Fairweather, and built by the Cinema Building Company. Opened in 1927, the Playhouse operated until the 1970s, a decline in audience numbers in the 1960s necessitated diversification as a music venue until closure in 1973.

The Royalty Theatre, Glasgow was a theatre in Glasgow at the corner of Sauchiehall Street and Renfield Street. It was built in 1879 as part of a development by the Central Halls Company chaired by David Rattray, and was one of the first theatre designs of Frank Matcham. In 1895 it was one of the four theatres brought together by Baillie Michael Simons of Glasgow in a new company Howard & Wyndham Ltd.

Glasgow Empire Theatre, known as The Glasgow Palace Empire until the early 1900s, was a variety theatre in Glasgow, Scotland, which opened in 1897 on the site of the Gaiety Theatre at 31-35 Sauchiehall Street. The Empire audience were notorious for being a difficult crowd to please. This was particularly true of English comedians, who referred to it as "The comedians' graveyard", though there were a few exceptions.

The National Piping Centre is an institution in Glasgow, Scotland, dedicated to the playing of the bagpipes, to include not only the Great Highland Bagpipes, but also the Scottish smallpipes and Irish uileann pipes, as well as other traditional musical instruments. The institution includes practise spaces, an auditorium, and the Museum of Piping.

Alexandra Music Hall was a music hall situated in the Cowcaddens area of Glasgow, Scotland. Built in 1867 and capable of holding 700 people it was part of the Theatre Royal complex developed by James Baylis. After changing its name to the Bijou Picture Palace in 1908 it continued to operate as a variety-cinema until 1929 before closing due to safety concerns.

St Andrew House (now styled as the Premier Inn Glasgow Buchanan Galleries) is a formerly a mixed use, mid-rise skyscraper in the centre of Glasgow, Scotland. It has been a prominent landmark on the eastern end of the city's Sauchiehall Street since the mid 1960s when it was completed, and was one of the first post-war high rise buildings in the city centre.

These districts belong to Glasgow.

These are districts that are close by, but belong to a different city than Glasgow.

These are some bigger and more relevant cities in the wider vivinity of Glasgow.