Livingston in West Lothian (Scotland) with it's 56,570 citizens is a place in United Kingdom about 334 mi (or 537 km) north-west of London, the country's capital city.

Current time in Livingston is now 07:45 PM (Friday). The local timezone is named Europe / London with an UTC offset of one hour. We know of 11 airports near Livingston, of which 5 are larger airports. The closest airport in United Kingdom is Edinburgh Airport in a distance of 7 mi (or 11 km), North-East. Besides the airports, there are other travel options available (check left side).

There are two Unesco world heritage sites nearby. The closest heritage site in United Kingdom is Old and New Towns of Edinburgh in a distance of 29 mi (or 46 km), East. Also, if you like playing golf, there are a few options in driving distance. We encountered 1 points of interest in the vicinity of this place. If you need a hotel, we compiled a list of available hotels close to the map centre further down the page.

While being here, you might want to pay a visit to some of the following locations: Falkirk, Edinburgh, Alloa, Dalkeith and Glenrothes. To further explore this place, just scroll down and browse the available info. 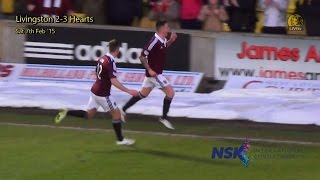 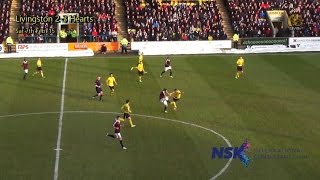 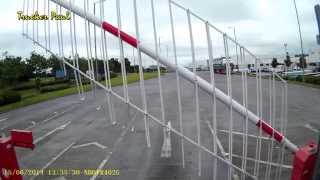 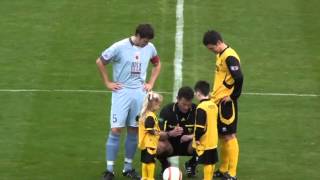 Anna G running on to the park at Almondvale Stadium before the Livingston v Stenhousemuir match on Saturday 16th Oct '14. Livingston won the match 4-1. 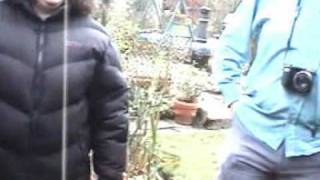 Our surprise visit from Greece to mums in Scotland at xmas,seeing all the happy faces. 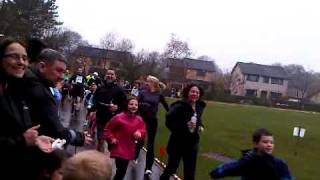 A wet Sunday morning in Livingston. Kids parents and some teachers organise a charity Runathon to boost school funds. All donations to Peel Primary Please before 5th may 2010. Well done to... 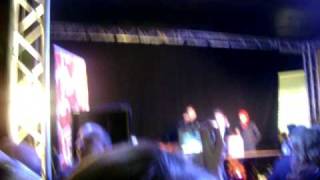 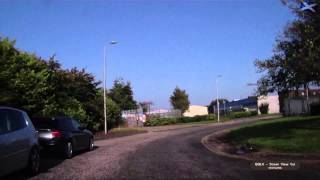 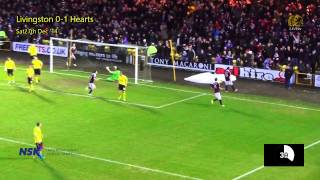 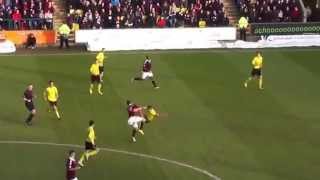 Livingston is a county constituency of the House of Commons of the Parliament of the United Kingdom, to which it returns one Member of Parliament (MP). Elections are held using the first-past-the-post voting system. It was formed from parts of traditional Midlothian and West Lothian for the 1983 general election. A similar constituency, also called Livingston, is used by the Scottish Parliament. In 2005 a small part of the Linlithgow constituency was moved into Livingston.

River FM was a radio station serving West Lothian, Scotland. The radio station was based at Livingston FC's stadium in the centre of the town. It played a range of hit music and older classics. Despite the limited area officially covered, it could sometimes be picked up as far away as Kilmarnock, Dundee and Stirling .

Ladywell is an area in Livingston. It is bordered to the north by Knightsridge, to the south by Howden, to the West by Eliburn and to the east by the A899.

St John's Hospital is the main general hospital in Livingston, West Lothian, Scotland. Located in the Howden area of the town, it serves Livingston, west Edinburgh, and the wider West Lothian region. St John's is one of three hospitals run by NHS Lothian which have accident and emergency services. St John's has special status as a teaching hospital for the University of Edinburgh Medical School.

Inveralmond Community High School is a popular 12 – 18, mixed comprehensive school situated in the Ladywell area of Livingston and serves a cluster of six primary schools. The headteacher is William Tevendale. The deputy head is Lynn McPhilips. The school roll is currently 1155.

Kirkton is a small area in the North-West of Livingston, Scotland. The area is mainly occupied by privately owned homes as well as industrial sites. A new crematorium is also currently (November 2009) being built in the area.

These are some bigger and more relevant cities in the wider vivinity of Livingston.

I DO LIKE MONDAYS! Free Networking Event In Livingston
Starting at: 08:00 pm (20:00).
More Information: eventful.com.

I DO LIKE MONDAYS! Free Networking Event In Livingston
Starting at: 08:00 pm (20:00).
More Information: eventful.com.