Motherwell in North Lanarkshire (Scotland) with it's 32,120 habitants is located in United Kingdom about 335 mi (or 540 km) north-west of London, the country's capital town.

Current time in Motherwell is now 06:29 AM (Saturday). The local timezone is named Europe / London with an UTC offset of one hour. We know of 11 airports close to Motherwell, of which 5 are larger airports. The closest airport in United Kingdom is Glasgow International Airport in a distance of 18 mi (or 29 km), West. Besides the airports, there are other travel options available (check left side).

There is one Unesco world heritage site nearby. It's Old and New Towns of Edinburgh in a distance of 48 mi (or 77 km), East. Also, if you like playing golf, there are some options within driving distance. If you need a hotel, we compiled a list of available hotels close to the map centre further down the page.

While being here, you might want to pay a visit to some of the following locations: Hamilton, Kirkintilloch, Glasgow, Falkirk and Giffnock. To further explore this place, just scroll down and browse the available info. 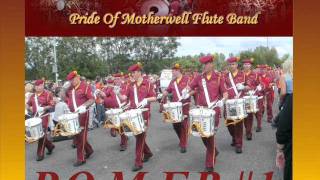 Pride of Motherwell Maroon is the Colour

Call 01698 250007 for skip hire, waste management and a top quality recycling centre in Motherwell. Newtown Waste Solutions and Skip Hire. We are one of Scotland's leading waste management... 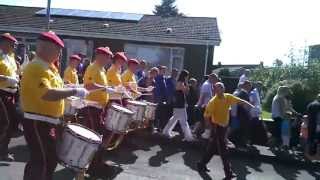 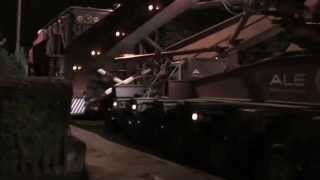 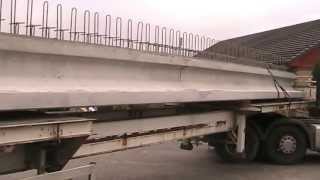 Motherwell to Bridgeton in MSTS (via Bellshill)

Glas-Car V3 Progress Video Remember, it's a work in progress and not always possible to re-create real-life. Here's a trip from Motherwell to Bridgeton. Cambuslang is only station not included... 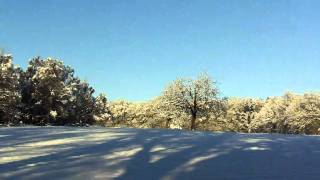 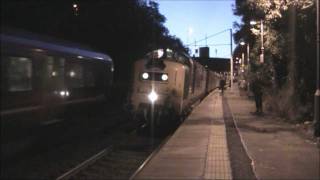 After a great tour up to Oban with 'The Lochs and Glens Napier' Rail tour, hauled by 55022 'RSG', we got off at Motherwell on the return leg just as darkness was falling. I hope you enjoy the video. 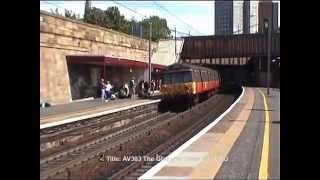 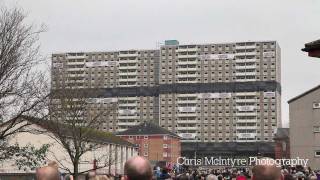 The Roman Catholic Diocese of Motherwell is an ecclesiastical diocese of the Catholic Church in Scotland. The diocese, which was erected on 25 May 1947 from the Archdiocese of Glasgow, is led by the Bishop of Motherwell currently the Right Reverend Joseph Devine. In 2004 the Catholic population, proportionately the largest in Scotland and second largest in Great Britain, was 165,100 from a total population of 633,000.

Our Lady's High School is a Roman Catholic secondary school for 11-18 year olds in Motherwell, North Lanarkshire, that is close to Fir Park stadium. The school educates around 675 pupils. The headteacher is Kathleen Sinclair.

Motherwell TMD is a closed locomotive Traction Maintenance Depot situated in Motherwell, North Lanarkshire, Scotland. The depot code is ML. The depot was operated by EWS following the privatisation of British Rail and was used for the maintenance of their fleet of Diesel locomotives and wagons as well as the fleet of electric postal trains. This depot closed in 2007, with its operations relocated to nearby Mossend, following the life expiry of Motherwell depot.

Brandon Shopping Centre is an outdoor shopping centre located in the centre of Motherwell, North Lanarkshire, Scotland. It is owned jointly by Chester Properties and Columbus Capital, who purchased the site from previous owners CALA Properties on May 2010. The centre is known locally as Motherwell Town Centre.

Dalziel Park Stadium was a football stadium located at Airbles Street and Glencairn Street in Motherwell, North Lanarkshire, that hosted the home matches of Motherwell, formed after a merger between Alpha and Glencairn. The first official match at the stadium was a 3–3 draw against Rangers. The exact capacity is unknown. After three years playing at a site on Roman Road, Motherwell played at Dalziel Park up until 1895.

Braidhurst High School is a non-denominational secondary school located in the Forgewood suburb of Motherwell, North Lanarkshire, Scotland. The school roll is estimated at around 600 pupils. The current rector of the school is Derreck Hannan.

Ladywell Primary School, is a primary school located in Motherwell, North Lanarkshire, Scotland. In November 2012 the school released a cover of "O Holy Night" in memory of Caden Beggan, a pupil who used to attend the school, who died after losing battle with meningococcal septicaemia.

These are some bigger and more relevant cities in the wider vivinity of Motherwell.