Paisley in Renfrewshire (Scotland) with it's 76,220 habitants is a city located in United Kingdom about 347 mi (or 558 km) north-west of London, the country's capital town.

Current time in Paisley is now 07:00 AM (Saturday). The local timezone is named Europe / London with an UTC offset of one hour. We know of 11 airports closer to Paisley, of which 5 are larger airports. The closest airport in United Kingdom is Glasgow International Airport in a distance of 3 mi (or 4 km), North. Besides the airports, there are other travel options available (check left side).

There is one Unesco world heritage site nearby. It's Old and New Towns of Edinburgh in a distance of 64 mi (or 104 km), East. Also, if you like playing golf, there are some options within driving distance. In need of a room? We compiled a list of available hotels close to the map centre further down the page.

Since you are here already, you might want to pay a visit to some of the following locations: Giffnock, Glasgow, Dumbarton, Kilmarnock and Kirkintilloch. To further explore this place, just scroll down and browse the available info. 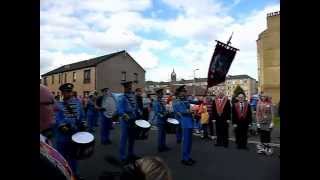 Video recorded at the top of Well street then on Castle street in the Paisley West end Cross Scotland Photos by David Cameron paisley photographer http://www.flickr.com/photos/its-all-pretty-cool_... 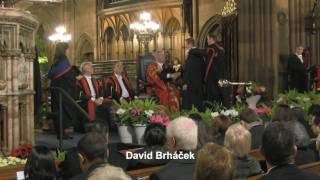 This video doesn't look so officially like traditional videos from similar events, but I hope, you'll like it! ;o) And sorry for possible grammar mistakes in subtitles :o) 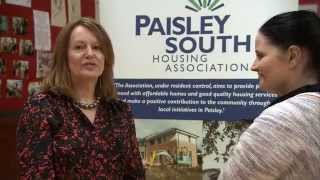 Paisley South Housing Association welcomes you to our new video! Celebrating 30 years in the community. 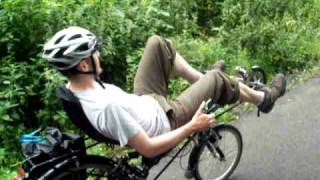 Kenny's first ride on his HPVelotechnik StreetMachine Gt recumbent bike. This is on the cycle route 75 on the outskirts of Paisley, Scotland, near Canal Street station. 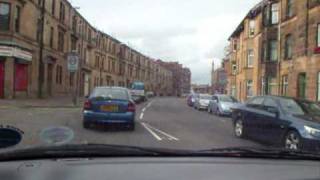 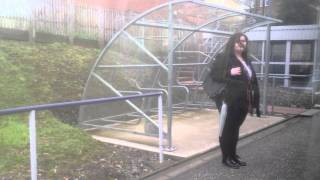 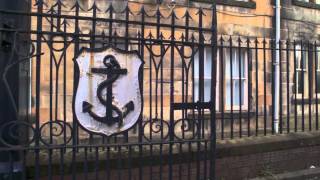 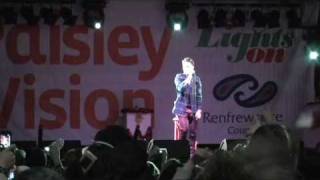 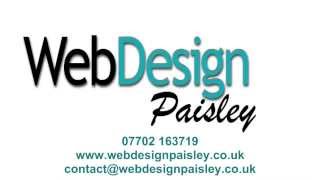 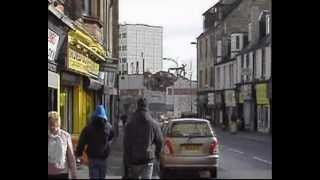 march 6 2009 local history Paisley Tours Photographer. http://davidcameronpaisleytoursphotographer.blogspot.co.uk/ Visit Paisley and leave with some of the best buildings we have too offer...

Charleston is a district in the burgh of Paisley in Renfrewshire, Scotland. Once a village distinct from Paisley, Charleston has become absorbed as Paisley has expanded, in particular by housing developments in Lochfield and Glenburn. Until the 1990s, Charleston was a mixed area of housing, industry and people were involved in stripping . However, the closure of several factories and the development of their sites for modern housing, has significantly changed the character of the area.

Paisley Abbey is a former Cluniac monastery, and current Church of Scotland parish kirk, located on the east bank of the White Cart Water in the centre of the town of Paisley, Renfrewshire, in west central Scotland.

The Diocese of Paisley is an ecclesiastical territory or diocese of the Latin Rite of the Catholic Church in Scotland. Erected on 25 May 1947 from the Archdiocese of Glasgow the diocese covers the historic county of Renfrewshire and is 580 km in area making it the smallest diocese by area in Scotland. In 2004 the Catholic population of the diocese was 79,400 out of a total population of 342,000 (23.2%). The diocese comprises 36 parishes served by 74 priests (2004 figures).

The Russell Institute is a building in Paisley, Scotland. It was donated by Miss Agnes Russell to the Burgh of Paisley on 19 March 1927. The building was built as a memorial to her two brothers Thomas Russell and Robert Russell, who had died in 1913 and 1920 respectively. The building was completed during 1926/1927. it is protected as a category A listed building.

Castlehead is a district of Paisley in Scotland. It is a heavily wooded area of Victorian villas where many of Paisley’s most influential industrialists and professionals made their homes as a nineteenth-century industrial boom town became overcrowded.

Coats Observatory is one of four public observatories operating in the UK, all of which are sited in Scotland. Coats Observatory is located in Oakshaw Street West, Paisley and was designed by Glasgow architect John Honeyman, with funding coming from local thread manufacturer Thomas Coats. The observatory was operated by the Paisley Philosophical Institution, which had been founded on 8 October 1808.

St Mirin's Academy was a Roman Catholic senior secondary school for boys founded in 1922 in Paisley, Scotland and dedicated to St Mirin, the patron saint of the town and of the Diocese of Paisley. The original buildings were in East Buchanan Street next to St Mirin's Church. In 1933 the school relocated to new buildings in Renfrew Road.

The Royal Alexandra Hospital is the main hospital in Paisley serving a large catchment area as much as 200 000 from Renfrewshire, stretching all the way to Oban and Argyll The hospital is owned and run by NHS Greater Glasgow and Clyde, previously NHS Argyll & Clyde. The hospital was officially opened by Princess Alexandra in May 1988.

The Glen Cinema Disaster was a fire in a cinema in Paisley, Scotland on 31 December 1929 which killed 69 children and injured 40; the final death toll was 71. It is considered one of Scotland's worst human disasters.

The Laigh Kirk, Paisley was a congregation of the Church of Scotland and the original Burgh church of Paisley.

These are some bigger and more relevant cities in the wider vivinity of Paisley.

Let’s Go Back At Club 69
Starting at: no exact start time given.
More Information: eventful.com.