Hamilton in South Lanarkshire (Scotland) with it's 53,200 inhabitants is located in United Kingdom about 335 mi (or 539 km) north-west of London, the country's capital.

Local time in Hamilton is now 06:28 AM (Saturday). The local timezone is named Europe / London with an UTC offset of one hour. We know of 11 airports in the wider vicinity of Hamilton, of which 5 are larger airports. The closest airport in United Kingdom is Glasgow International Airport in a distance of 17 mi (or 28 km), North-West. Besides the airports, there are other travel options available (check left side).

There is one Unesco world heritage site nearby. It's Old and New Towns of Edinburgh in a distance of 50 mi (or 81 km), East. Also, if you like golfing, there are multiple options in driving distance. If you need a place to sleep, we compiled a list of available hotels close to the map centre further down the page.

Depending on your travel schedule, you might want to pay a visit to some of the following locations: Motherwell, Kirkintilloch, Glasgow, Giffnock and Falkirk. To further explore this place, just scroll down and browse the available info. 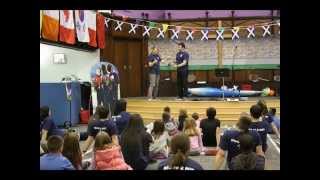 Our 'Ready to Run' club took place over the October holiday week, where kids took part in challenges, games and quizzes whilst having the opportunity to hear about Jesus and what he has done for ... 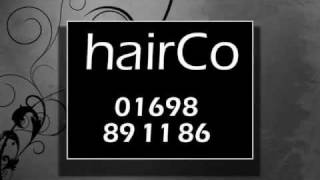 http://www.facebook.com/thehairCo.co.uk Hairdressers In Hamilton A fantastic hairdressers in hamilton. Stylish yet fun, hairCo offers the best in Hairdressing and Beauty. Serving Hamilton... 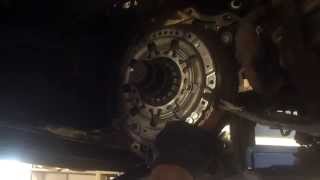 Vauxhall Zafira Clutch Installation at our mechanics garage in Hamilton. After removal of the old collapsed clutch on this vauxhall Zafira, cleaning up the fly wheel and preparing the area... 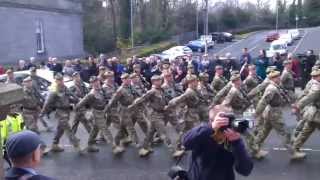 The Royal Scots Borderers (1 SCOTS) marched through the streets of Hamilton on Monday the 15th of April 2013 to rousing cheers of support to mark there return home from service in Afghanistan.... 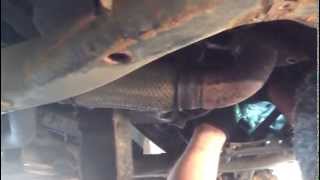 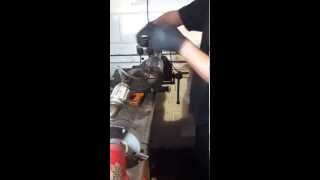 A recent car repair job at our mechanics garage in Hamilton, South Lanarkshire was the removal of an old lambda sensor (or o2 sensor or exhaust sensor) and replacement with a new sensor on... 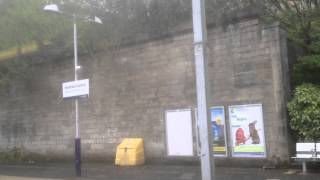 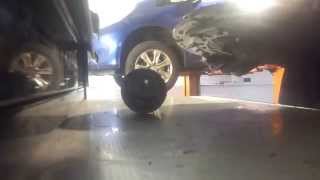 This is a short video of the new LUK hydraulic clutch kit before being fitted onto a Vauxhall Zafira 2005 1.6 litre engine. The old clutch was collapsed and needed uergent replacement, as... 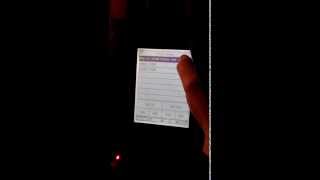 Engine management diagnostics tool, ran on a Nissan Almera to check all possible faults from the engine control unit (ECU) before carrying out necessary car repairs at our mechanics garage... 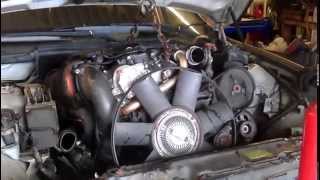 Hamilton Palace was a large country house located north-east of Hamilton, South Lanarkshire, Scotland. The former seat of the Dukes of Hamilton, it was built in 1695 and subsequently much enlarged. The house was demolished in 1927. It is widely acknowledged as having been one of the grandest houses in Scotland.

Hamilton Old Parish Church is a Church of Scotland parish church serving part of the Burgh of Hamilton in Lanarkshire, Scotland. It is notable for its Georgian architecture. It was built in 1734 (replacing a 15th century building) to an unusual, largely circular design. It is the only church building to have been designed by the architect William Adam. The current minister (since 2001) is the Reverend John Thomson.

Barncluith is an area of Hamilton, Scotland. Barncluith forms the south-eastern part of the town, between the town centre and the Avon Water. It lies either side of Carlisle Road, which leads out of Hamilton to Larkhall and the Clyde Valley. The name derives from "Baron's Cleugh", a cleugh being a ravine. Barncluith Primary School closed in the 1990s. The school building stands at the corner of Miller Street and Townhead Street, and is now the Barncluith Business Centre.

The Battle of Hieton was a skirmish fought on the 1 December 1650 between a Covenanter party and an English garrison. The site of the battle was by the Cadzow Burn, near the present day town centre of Hamilton, Scotland. Following Oliver Cromwell's invasion of Scotland in July 1650, and the defeat of the Scots at Dunbar in September, Scotland was occupied by the New Model Army.

Hamilton Townhouse is a building in Hamilton, South Lanarkshire, Scotland, which is operated by South Lanarkshire Council. It contains both the town's main public hall (formerly known as Hamilton Town Hall) and public library, as well as various council departments, including Licensing, and community learning. The building, although appearing to be one, was actually built in stages over a 21 year period. The library section of the complex was opened by Andrew Carnegie in 1907.

The Regent Shopping Centre is an indoor shopping mall located in the centre of Hamilton, South Lanarkshire, Scotland. The centre is distinct from The Regent Centre, a shopping centre in Kirkintilloch.

Hamilton railway station was one of several railway stations to serve the town of Hamilton, Scotland. It was opened on 1 April 1878 by the Glasgow, Bothwell, Hamilton and Coatbridge Railway. It was operated by the North British Railway, which under the Railways Act 1921 became part of the London and North Eastern Railway. The station was temporarily closed from 1 January 1917, reopening on 2 June 1919.

The New Cross Centre in Hamilton, South Lanarkshire is an indoor shopping mall in the town centre. It was built to complement its neighbour Regent Shopping Centre which is a hundred yards away. It has distinctive spiral access ramps leading into and out of its integral multi-storey car park.

Hamilton bus station is a bus station that serves Hamilton, a large town based in South Lanarkshire, Scotland.

Hamilton Lawn Tennis Club (HLTC) is a tennis club located at Blackswell Lane in Hamilton, South Lanarkshire, Scotland. The club consists mainly of artificial grass courts, and is known as 'an affordable firm favourite for a wide range of ages and abilities'.