Falkirk in Falkirk (Scotland) with it's 35,310 citizens is a town in United Kingdom about 344 mi (or 554 km) north-west of London, the country's capital city.

Current time in Falkirk is now 06:29 AM (Saturday). The local timezone is named Europe / London with an UTC offset of one hour. We know of 11 airports near Falkirk, of which 5 are larger airports. The closest airport in United Kingdom is Edinburgh Airport in a distance of 16 mi (or 26 km), East. Besides the airports, there are other travel options available (check left side).

There are two Unesco world heritage sites nearby. The closest heritage site in United Kingdom is Old and New Towns of Edinburgh in a distance of 39 mi (or 63 km), East. Also, if you like playing golf, there are a few options in driving distance. Looking for a place to stay? we compiled a list of available hotels close to the map centre further down the page.

When in this area, you might want to pay a visit to some of the following locations: Alloa, Stirling, Livingston, Motherwell and Hamilton. To further explore this place, just scroll down and browse the available info. 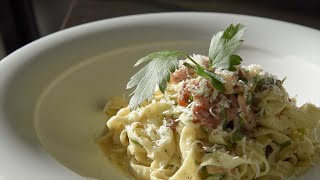 Part of the video series Hands On Falkirk, which showcases the skills and talents of BID businesses in Falkirk. Business: Amodo Mio www.amodo-mio.co.uk. 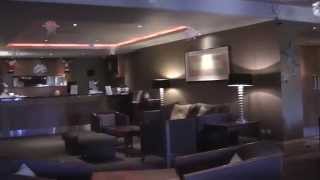 I stayed for one night at the Best Western Park Hotel in late November, 2014. I found the hotel to be warm and comfortable, the staff were friendly and the food was excellent. Overall I very... 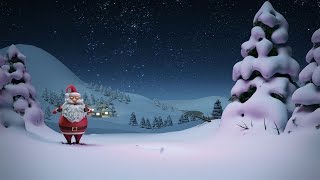 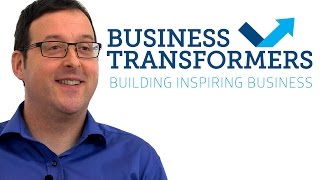 http://www.wabt.co.uk from Robertson Associates Chartered Accountants in can help you if you are typical of many small business owners. Are you… Stuck in a rut? Working long hours? Struggling... 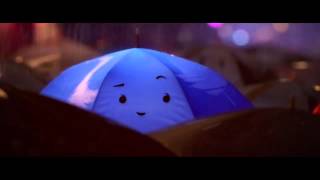 Emergency Roof Repairs Falkirk - http://www.uncoveraplumber.com Hello my name is Paul and I am the founder of Uncover A Plumber. Every day people are searching online for plumbing services... 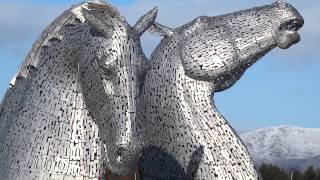 Tour Scotland Winter video of The Kelpies by the Forth and Clyde Canal on ancestry visit to Falkirk. The kelpie is a supernatural water horse from Celtic folklore that is believed to haunt... 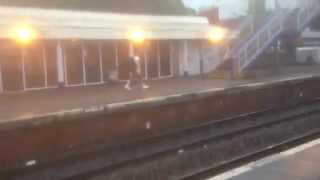 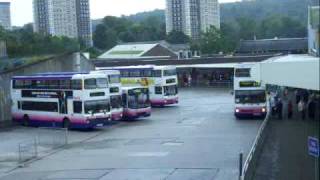 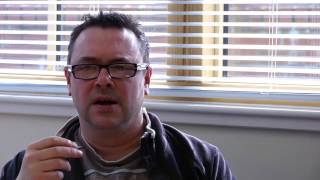 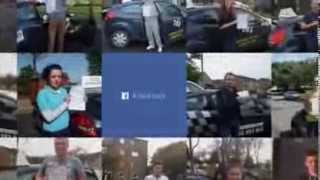 Falkirk is one of the 32 unitary authority council areas of Scotland. It borders onto North Lanarkshire to the south west, Stirling to the north west, West Lothian to the south east and across the Firth of Forth to the north east, Clackmannanshire and Fife. The council area was formed on 1 April 1996 from the exact boundaries of Falkirk District Council by way of the Local Government etc. (Scotland) Act 1994.

Brockville Park was a football stadium located on Hope Street in Falkirk, Scotland, 0.25 miles north-west of the town centre. It was the home of Falkirk F.C. from 1885 until the end of 2002–03 Scottish football season. The record attendance at Brockville Park was 23,100 on 21 February 1953 in a match against Celtic. Nowadays the stadium has since been replaced with a Morrisons supermarket. An old turnstile is on display next to the supermarket's car park.

The Falkirk Steeple is a landmark which dominates the skyline of Falkirk in central Scotland. The present structure on the High Street was built in 1814, and replaced an earlier steeple dating from the late 17th century, which itself replaced a still earlier structure. The Falkirk Steeple is protected as a category A listed building. A stylised image of the steeple appears on the crest of Falkirk Football Club.

Firs Park was a football stadium in Falkirk, which was the home of East Stirlingshire F.C. between 1921 and 2008. It was located on Firs Street, 0.3 miles north-east of the town centre. At the time of closing the ground had a capacity of 1,800 with 200 seated.

Woodlands is a large, prosperous central area (ward) of Falkirk, Stirlingshire, Scotland, which is mainly residential. Much of the ward is taken up by leafy streets where property prices are among the highest in Central Scotland (with several houses selling at over £800,000) and includes Lochgreen, Slamannan, Rosebank, Gartcows and Southern Pleasance areas (excluding property in Pleasance Gardens and Pleasance Court).

St. Andrew's West Parish Church is the largest church in Falkirk, Scotland, founded in 1843 and situated in the town centre on Upper Newmarket Street and known for its conservative evangelical preaching, aligning itself with the Forward Together group and the Evangelical Alliance. It is a congregation of the Church of Scotland. Originally known as the Free Church of Falkirk, from 1900 it became St. Andrew's United Free Church, and with the union of the Church of Scotland became St.

Comely Park School is a primary school in Woodlands, Falkirk, Scotland. It was founded in 1879 as a replacement for the local Charity School. In its early days it was also known as "Cochrane's Academy" after its first headmaster. The original Victorian school buildings (which housed over 1,000 pupils in 1909) were demolished in 1996, and Comely Park was the first school in Falkirk to be rebuilt, along with a Games Hall and a large astro turf pitch. It currently accommodates around 500 pupils.

St Mungo's High School is the only Catholic High School in the area of Falkirk and is situated in Merchiston Avenue in the town. Stephen Phee is Head Teacher and the school chaplain is Father Simon Hughes, who works mainly within St. Francis Xavier's Church, Hope Street, Falkirk.

Falkirk Old & St. Modan's Parish Church is a congregation of the Church of Scotland in Falkirk, central Scotland. The medieval Old Parish Church is located in the centre of Falkirk, and may have been founded as early as the 7th century. The church was largely rebuilt in the 19th century, though the 18th-century steeple was retained. The church building is protected as a category A listed building.

These are some bigger and more relevant cities in the wider vivinity of Falkirk.