Giffnock in East Renfrewshire (Scotland) with it's 12,070 citizens is a town in United Kingdom about 342 mi (or 551 km) north-west of London, the country's capital city.

Current time in Giffnock is now 06:18 AM (Saturday). The local timezone is named Europe / London with an UTC offset of one hour. We know of 11 airports near Giffnock, of which 5 are larger airports. The closest airport in United Kingdom is Glasgow International Airport in a distance of 7 mi (or 11 km), North-West. Besides the airports, there are other travel options available (check left side).

There is one Unesco world heritage site nearby. It's Old and New Towns of Edinburgh in a distance of 59 mi (or 96 km), East. Also, if you like playing golf, there are a few options in driving distance. Looking for a place to stay? we compiled a list of available hotels close to the map centre further down the page.

When in this area, you might want to pay a visit to some of the following locations: Glasgow, Paisley, Kirkintilloch, Hamilton and Kilmarnock. To further explore this place, just scroll down and browse the available info. 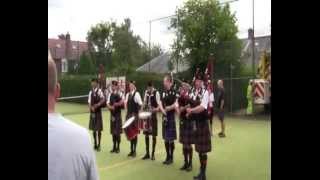 Pipers playing at Giffnock Tennis Club on the 16th of July 2014 as part of the Queen's baton rally for the Commonwealth Games. 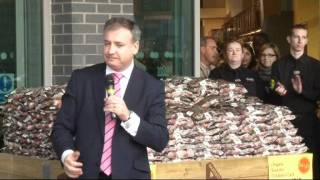 This is the whole (well almost) video of the opening of Whole Foods Market Giffnock 16-11-2011. 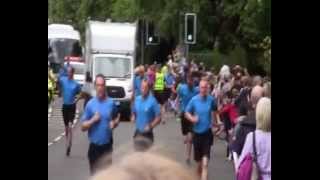 The Queen's baton being carried through Giffnock on the 16th of July 2014. 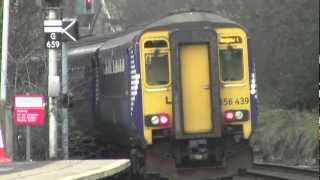 My first time filming in Giffnock! 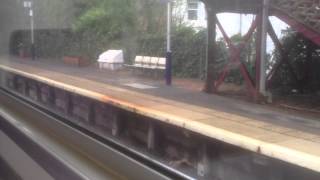 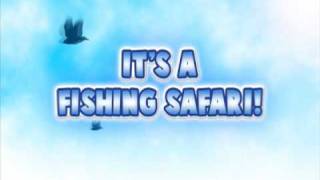 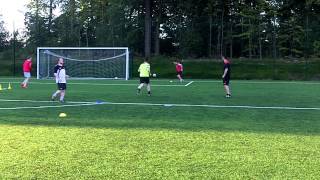 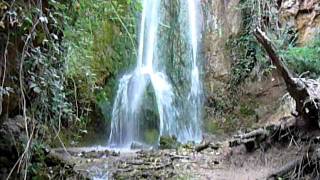 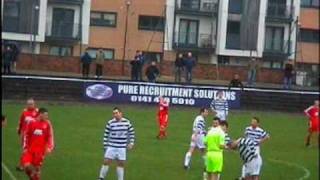 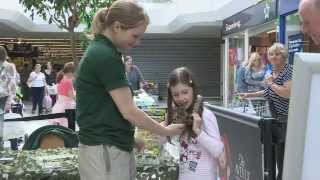 Eastwood was one of nineteen local government districts in the Strathclyde region of Scotland from 1975 to 1996, lying south-west of the City of Glasgow. The district was formed from the area of the First District of the former county of Renfrewshire. The council's headquarters were at Giffnock. The district was named after the larger Eastwood civil parish itself named after a long-vanished woodland. The district was abolished by the Local Government etc.

Giffnock is a suburban town in East Renfrewshire set in the Central Lowlands of Scotland. It lies 3.7 miles east of Barrhead, 5.6 miles east-southeast of Paisley and 5.3 miles northwest of East Kilbride, at the southwest of the Greater Glasgow conurbation. Giffnock is mentioned in documents as early as the seventeenth century as a scattered agricultural settlement.

Woodfarm High School is a Scottish secondary school in Woodfarm, East Renfrewshire. It has a roll of approximately 800 pupils, and the Headteacher is Ann Stewart. The school achieves good exam results, along with East Renfrewshire's other high schools. In 2010, it was ranked the 24th state school in Scotland by the percentage of fifth years attaining at least five Higher passes.

Giffnock and Newlands Synagogue, located at 222 Fenwick Road in Giffnock, East Renfrewshire (on the south side of Glasgow), is the largest Jewish religious congregation in Scotland. The synagogue also features a religious day school for both children and teenagers.

Woodfarm is a residential district within East Renfrewshire, Scotland, located roughly 6 miles to the south of Glasgow. The area is sandwiched between the suburbs of Thornliebank and Giffnock, and lies next to Rouken Glen Park, which is regarded as one of the best parks in the Greater Glasgow area. The housing is a mix of (mostly formerly) council-owned property, ex Army-owned houses, older bungalows and villas, and newer flats and family homes built within the last twenty years.

Until the 1980s, the A727 number applied to what is now the B767, north of Clarkston. In 2006, following the opening of the Glasgow Southern Orbital route, the A727 number was recreated and took over part of what was formerly numbered as the A726.

Located at 55.7899, -4.28737 (Lat. / Lng.), about 1 miles away.
Wikipedia Article, Homepage
Church of Scotland churches in Scotland, Churches in East Renfrewshire, 1937 establishments in Scotland

These districts belong to Giffnock.

These are districts that are close by, but belong to a different city than Giffnock.

These are some bigger and more relevant cities in the wider vivinity of Giffnock.

Andre Rieu And The Johann Strauss Orchestra
Starting at: 01:00 am (01:00).
More Information: eventful.com.