Stirling in Stirling (Scotland) with it's 36,440 inhabitants is located in United Kingdom about 354 mi (or 570 km) north-west of London, the country's capital.

Local time in Stirling is now 07:20 AM (Saturday). The local timezone is named Europe / London with an UTC offset of one hour. We know of 11 airports in the wider vicinity of Stirling, of which 5 are larger airports. The closest airport in United Kingdom is Edinburgh Airport in a distance of 25 mi (or 40 km), South-East. Besides the airports, there are other travel options available (check left side).

There are two Unesco world heritage sites nearby. The closest heritage site in United Kingdom is Old and New Towns of Edinburgh in a distance of 46 mi (or 74 km), East. Also, if you like golfing, there are multiple options in driving distance. If you need a place to sleep, we compiled a list of available hotels close to the map centre further down the page.

Depending on your travel schedule, you might want to pay a visit to some of the following locations: Alloa, Falkirk, Kirkintilloch, Motherwell and Hamilton. To further explore this place, just scroll down and browse the available info. 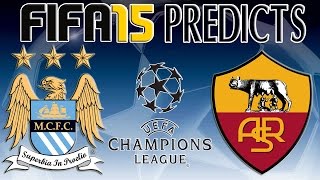 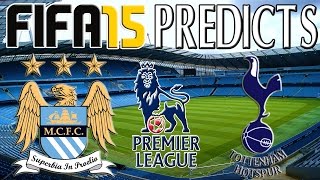 FIFA 15 Predicts Manchester City vs Spurs 18/10/2014 - PS4 Gameplay LEAVE YOUR PREDICTIONS IN THE COMMENTS + SEE THE END OF THIS VIDEO FOR MORE PREDICTIONS. ReC0Dit ... 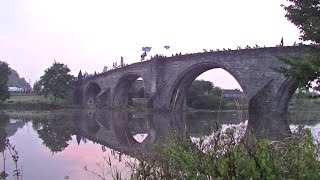 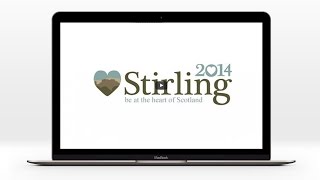 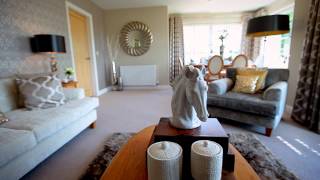 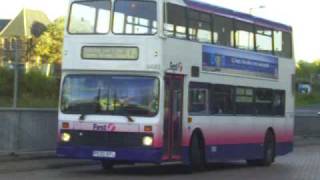 Buses at Stirling bus station in October 2005 including former Midland Scottish Metrobuses 31612 (B96PKS) and 31578 (B100PKS) which is now preserved. Also there on the day was Volvo Olympian... 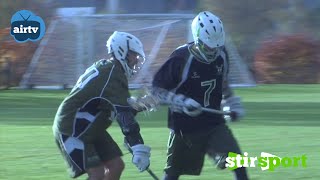 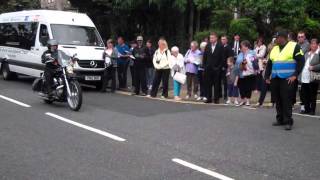 Tour Scotland video of a parade of motorbikes on Armed Forces Day Stirling on ancestry visit to Stirling. Well done to the members of The Royal British Legion Riders Branch RBLR. 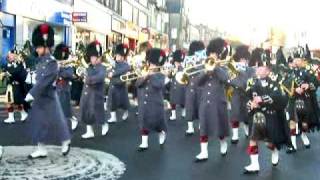 The 5th Battalion, The Royal Regiment of Scotland, The Argyll and Sutherland Highlanders, march through the City of Stirling with their mascot Cruachan III after returning from a 6 month tour... 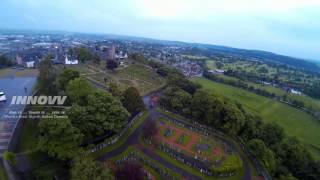 Short Video Shot Using Drone/Quadcopter over Stirling Castle. Stirling Castle is the grandest of Scotland's castles and one of the most popular visitor attractions in the country. 250 feet...

The Stirling Sill is an outcropping of a large quartz-dolerite intrusion or sill that underlies a large part of central Scotland, and may be contiguous at great depth. The sill is of very late Carboniferous age or more probably Permian, as it penetrates the coal measures, often in bedding planes between the various strata. In places, it rises through fractures in the strata to a new level, forming features that, at the surface, would be called dikes.

The second Battle of Stirling was fought on the 12 September 1648 during the Scottish Civil War of the 17th century.

Church of the Holy Rude

The Church of the Holy Rude is the second oldest building in Stirling, Scotland, after Stirling Castle. The church was founded in 1129 during the reign of David I (1124 - 1153) as the parish church of Stirling. Nothing of this early structure now remains due to a fire. Construction on the new nave was underway by 1414, and based on the evidence of carved heraldry the vault of the nave was completed between 1440 and 1480.

Stirling Smith Art Gallery and Museum is an institution based in Stirling, Central Scotland, dedicated to the promotion of cultural and historical heritage and the arts, from a local scale to nationally and beyond. It is also known locally by its original name of "The Smith Institute". Its current Director since 1994 is Dr Elspeth King.

The A84 is a major road in Scotland, United Kingdom. It links the city of Stirling with Lochearnhead, running an approximate 28 miles .

The Thistles Shopping Centre is located in Stirling, Scotland. The shopping centre caters for over 500 000 sq ft of retail, providing 87 units in total, since opening in 1977.

Forthbank Park was a sports venue in Stirling, Scotland until 1940. Forthbank park was home to King's Park F.C. until the beginning of World War II. During the war Forthbank was destroyed by the Luftwaffe. The ground was victim to the only German bomb strike on the town during the conflict. The majority of the stadium was damaged beyond financial repair by King's Park and was demolished. Shortly after the war King's Park closed down permanently.

The Church of the Friars Preachers of St Laurence, Stirling, commonly called Blackfriars, was a mendicant friary of the Dominican Order founded in the 13th century at Stirling, Scotland. The Chronica Extracta and John Spottiswoode alleged that the Stirling Dominican house was founded by King Alexander II of Scotland (d. 1249). Spottiswoode was particularly specific, giving a foundation date of 1233. These dates are possible, but unconfirmed by contemporary evidence.

The Albert Halls are a concert and conference venue on Dumbarton Street, in Stirling, Scotland. It is situated next to the town shopping center called the Thistles, and the local information center.

Argyll's Lodging is a 17th-century town-house in the Renaissance style, situated below Stirling Castle in Stirling, Scotland. It was a residence of the Earl of Stirling and later the Earls of Argyll. The Royal Commission regards it as “the most important surviving town-house of its period in Scotland”. At the end of the 20th century it became a museum .

These are some bigger and more relevant cities in the wider vivinity of Stirling.