Current time in Walsall is now 08:09 PM (Tuesday). The local timezone is named Europe / London with an UTC offset of one hour. We know of 8 airports near Walsall, of which 5 are larger airports. The closest airport in United Kingdom is Birmingham International Airport in a distance of 13 mi (or 22 km), South-East. Besides the airports, there are other travel options available (check left side).

There are several Unesco world heritage sites nearby. The closest heritage site in United Kingdom is Pontcysyllte Aqueduct and Canal in a distance of 47 mi (or 76 km), North-West. Also, if you like playing golf, there are a few options in driving distance. We discovered 1 points of interest in the vicinity of this place. Looking for a place to stay? we compiled a list of available hotels close to the map centre further down the page.

When in this area, you might want to pay a visit to some of the following locations: Oldbury, Dudley, Birmingham, Wolverhampton and Tidbury Green. To further explore this place, just scroll down and browse the available info. 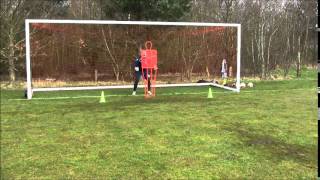 A Friday Training Session! getting everyone ready for the home game Vs Shrewsbury! 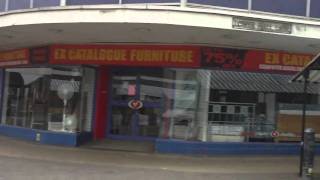 Timelapse photography showing the demolition of the Old Square Shopping Centre in Walsall. The building is being redeveloped to pave the way for Primark and the Midcounties Co-operative Food... 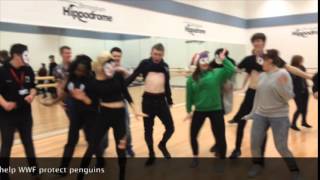 Walsall SU do The #PenguinDanceBattle for WWF

The Antarctic is one of the largest remaining wildernesses on the planet. Wild animals are free to roam. But it's under threat from climate change and commercial fishing! Do a #PenguinDanceBattle... 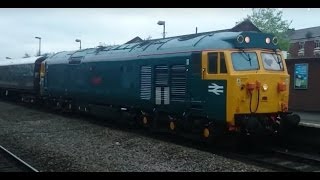 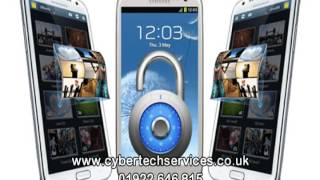 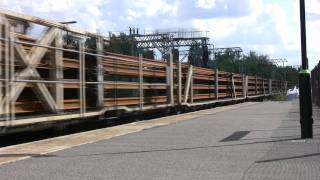 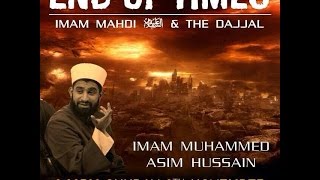 John Henry Carless VC (11 November 1896 – 17 November 1917) was an English recipient of the Victoria Cross during the First World War. Carless was born on 11 November 1896 to John Thomas and Elizabeth Carless, of Walsall. He died when he was 21 years old, and an Ordinary Seaman in the Royal Navy during World War I. He was awarded the Victoria Cross for his actions on 17 November 1917 aboard HMS Caledon at the Second Battle of Heligoland Bight, Germany, which led to his death.

The New Art Gallery Walsall is a modern and contemporary art gallery sited in the centre of the West Midlands town of Walsall, England. It was built with £21 million of public funding, including £15.75 million from the UK National Lottery and additional money from the European Regional Development Fund and City Challenge.

Walsall South is a constituency represented in the House of Commons of the UK Parliament since 2010 by Valerie Vaz, a member of the Labour Party.

Walsall railway station is the principal railway station of Walsall, West Midlands, England and situated in the heart of the town. It is operated by London Midland, who run all of its train services. The main entrance is situated inside the Saddlers Shopping Centre.

The Saddlers Centre is a shopping centre located in Walsall, West Midlands, United Kingdom. The shopping centre takes its name from the town's saddle manufacturing heritage and is also known as the nickname for the towns football team Walsall FC. The centre is spread over two floors with access to the top floor from Park Street, the towns main shopping area, while the lower floor is accessible from Bridge Street, next to Bradford Place Bus Station.

Located at 52.584, -1.984 (Lat. / Lng.), about 0 miles away.
Wikipedia Article
Shopping centres in the West Midlands (county), Buildings and structures in Walsall

Highgate is a small village located within the Walsall Ring Road. The village was constructed in the Victorian era for the wealthy, and has developed a reputation as one of the most expensive neighbourhoods in Walsall for house prices.

Walsall St Pauls Bus Station is one of two bus stations located in the town of Walsall in the West Midlands, England. The station is managed by Network West Midlands and is the terminus for over 85 bus routes (some services are station-bound only), operated by eight registered bus companies.

The Walsall Canal is a narrow (7 foot) canal, seven miles long, forming part of the Birmingham Canal Navigations, and passing around the western side of Walsall, West Midlands, England.

Walsall Hospital Radio, established March 18, 1978, is an internally broadcasting hospital radio station based at the Manor Hospital in Walsall, West Midlands. It is a registered charity and is staffed by approximately 25 unpaid volunteers who support the station by either presenting shows, helping with station administration, fundraising or all three.

The A4148 is an A-class road in the town of Walsall, West Midlands, England. It serves as the town's ring road, as it encircles the town centre, and no road inside it has a number. Major junctions occur where it meets the A34, A454 and A461. Rather than a purpose-built ring road, such as the nearby Wolverhampton Ring Road, the A4148 consists of existing streets marked as a ring road. Since 2006, Walsall Council has implemented a number of roadwork projects in an attempt to improve traffic flow.

Walsall Museum is located in the centre of Walsall, in the West Midlands. The holdings of Walsall Museum range from seventeenth century firemarks to twenty-first century posters. There is also a large collection of costume and textiles; notably The Hodson Shop Collection, a unique collection of unsold shop stock of working-class clothing dating from the 1920s to the 1960s. The Museum runs a programme of activities for adults and children throughout the year.

Walsall Leather Museum is located in Walsall, in the West Midlands in England, and was opened in 1988 on the site of a Victorian leather factory, renovated by Walsall Council. It tells the story of the Walsall leather trades, and in particular the rise of Walsall from an obscure Midlands town into an international saddle-making centre.

Located at 52.5886, -1.9833 (Lat. / Lng.), about 0 miles away.
Wikipedia Article, Homepage
Buildings and structures in Walsall, Leathermaking, Museums in the West Midlands (county), Industry museums in England, Fashion museums in the United Kingdom, Museums established in 1988, 1988 establishments in England

These are some bigger and more relevant cities in the wider vivinity of Walsall.