Silsoe in Central Bedfordshire (England) with it's 1,791 citizens is a city in United Kingdom about 37 mi (or 59 km) north of London, the country's capital city.

Local time in Silsoe is now 11:11 PM (Monday). The local timezone is named Europe / London with an UTC offset of zero hours. We know of 10 airports in the vicinity of Silsoe, of which 5 are larger airports. The closest airport in United Kingdom is London Luton Airport in a distance of 10 mi (or 15 km), South. Besides the airports, there are other travel options available (check left side).

There are several Unesco world heritage sites nearby. The closest heritage site in United Kingdom is Blenheim Palace in a distance of 15 mi (or 24 km), South-West. Also, if you like golfing, there are a few options in driving distance. We discovered 1 points of interest in the vicinity of this place. Looking for a place to stay? we compiled a list of available hotels close to the map centre further down the page.

When in this area, you might want to pay a visit to some of the following locations: Clophill, Pulloxhill, Barton-le-Clay, Maulden and Gravenhurst. To further explore this place, just scroll down and browse the available info. 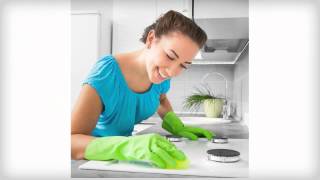 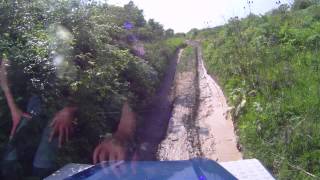 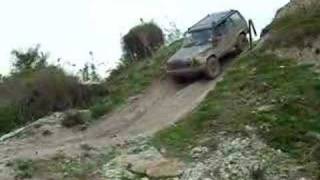 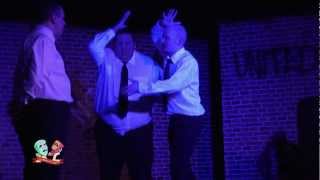 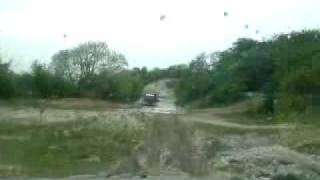 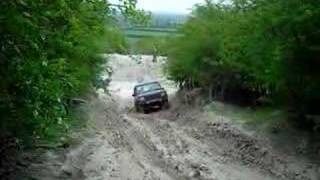 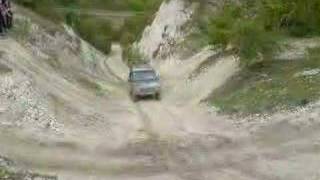 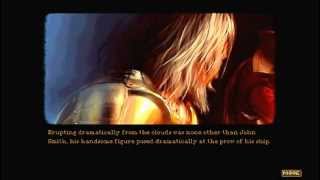 Me and Adrenaguy LP a very fun, but very hard indie shooter. This Let's Play will be two playthroughs, one on Legendary and one on Divine with a potential playthrough on Judgement. I apologise... 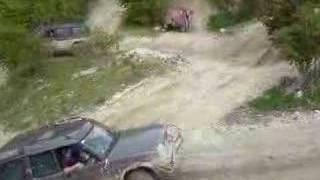 www.4x4-offroad.co.uk So johns done the first drop and tree so he decided to do the second drop and a cliff!!!! 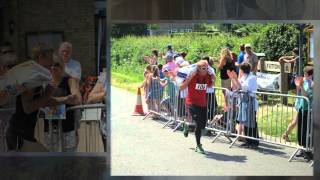 Flitton Potato Race - 22nd June 2014 - Hot Potatoes!! - sponsored by Isle Of Ely - http://www.isleofely.co.uk/ What a glorious day, the sun was out and so were the crowds to watch the highlight...

Located at 51.9728, -0.4363 (Lat. / Lng.), about 3 miles away.
Wikipedia Article
Villages in Bedfordshire, World War II airfields in the United Kingdom, Transport in Bedfordshire, Airports in England

These are some bigger and more relevant cities in the wider vivinity of Silsoe.