Upper Gravenhurst in Central Bedfordshire (England) with it's 595 inhabitants is located in United Kingdom about 36 mi (or 59 km) north of London, the country's capital.

Local time in Upper Gravenhurst is now 03:42 AM (Tuesday). The local timezone is named Europe / London with an UTC offset of one hour. We know of 10 airports in the wider vicinity of Upper Gravenhurst, of which 5 are larger airports. The closest airport in United Kingdom is London Luton Airport in a distance of 9 mi (or 15 km), South. Besides the airports, there are other travel options available (check left side).

There are several Unesco world heritage sites nearby. The closest heritage site in United Kingdom is Blenheim Palace in a distance of 16 mi (or 26 km), South-West. Also, if you like golfing, there are multiple options in driving distance. If you need a place to sleep, we compiled a list of available hotels close to the map centre further down the page.

Depending on your travel schedule, you might want to pay a visit to some of the following locations: Gravenhurst, Shillington, Meppershall, Silsoe and Clophill. To further explore this place, just scroll down and browse the available info. 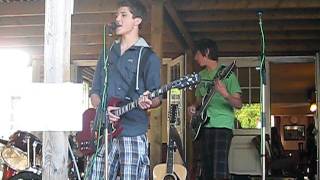 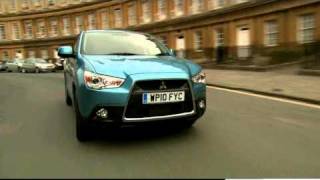 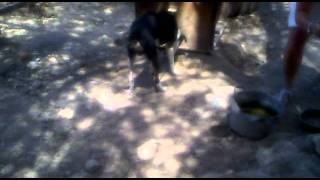 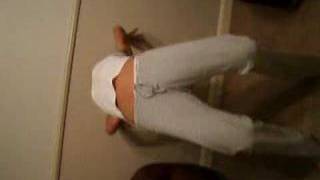 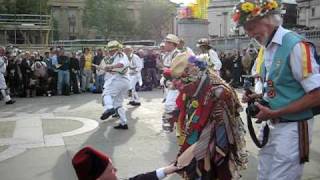 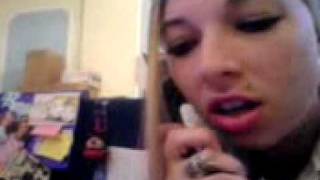 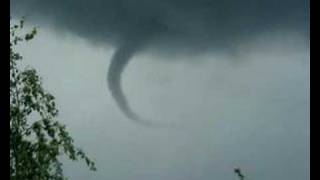 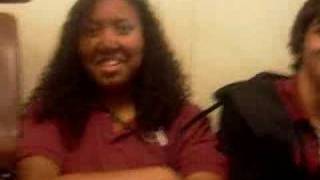 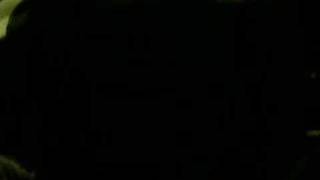 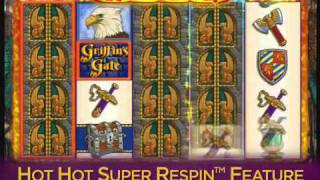 The River Flit is a short river in Bedfordshire, England. It flows through Flitwick, then past Greenfield and Flitton, then through Clophill, Chicksands, and Shefford, then past Stanford, before meeting the River Ivel at Langford. Its name is not ancient but a back formation from Flitton. See http://www. wildlifebcnp. org/localgroups-flitvale. htm for more info on the river Fishing the River Flit According to "FishHere" web site "River noted for Carp, Dace, Perch and Roach fishing.

These are some bigger and more relevant cities in the wider vivinity of Upper Gravenhurst.