Wishaw in Warwickshire (England) is located in United Kingdom about 100 mi (or 160 km) north-west of London, the country's capital town.

Current time in Wishaw is now 12:23 PM (Wednesday). The local timezone is named Europe / London with an UTC offset of one hour. We know of 9 airports close to Wishaw, of which 5 are larger airports. The closest airport in United Kingdom is Birmingham International Airport in a distance of 7 mi (or 11 km), South. Besides the airports, there are other travel options available (check left side).

There are several Unesco world heritage sites nearby. The closest heritage site in United Kingdom is Pontcysyllte Aqueduct and Canal in a distance of 57 mi (or 91 km), North-West. Also, if you like playing golf, there are some options within driving distance. We encountered 1 points of interest near this location. If you need a hotel, we compiled a list of available hotels close to the map centre further down the page.

While being here, you might want to pay a visit to some of the following locations: Bickenhill, Hampton in Arden, Solihull, Meriden and Barston. To further explore this place, just scroll down and browse the available info. 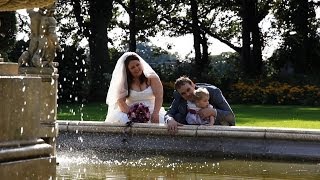 Laura and Glyn's intimate and happy wedding day at stunning venue Moxhull Hall, Wishaw near Sutton Coldfield. An outdoor wedding plus sand ceremony shared with their cute daughter. Filmed by... 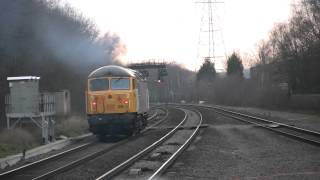 Recently re-painted in livery for the NRM's Railfest, BAR's Grid 56312 is seen on a test run. It is returning to Washwood Heath after a trip round the Midlands and seen at Water Orton. Nice! 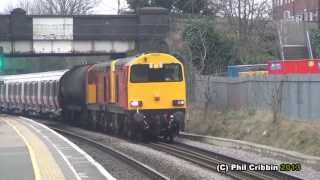 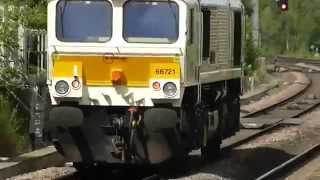 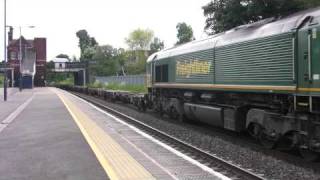 Freightliner 66579 arrives at Water Orton with a special (unusual to have no containers at all), this service didn't appear in the freight timetable. It was ... 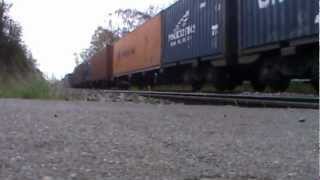 66556 passes through Water orton on the 2nd April 2012 with a intermodal working. 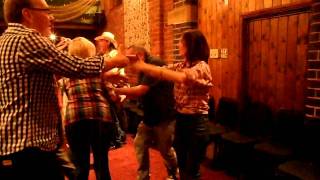 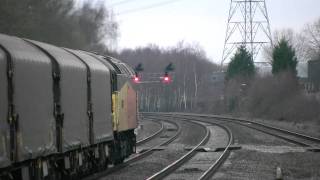 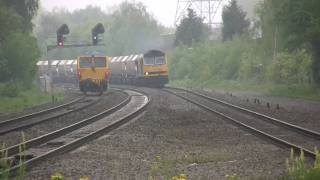 (HD) A Line-up at Water Orton!

Well almost - 60091 heads away from Washford Heath, as the Cross Country and the OTP head towards Birmingham. Shot at Water Orton on the 15/05/09. 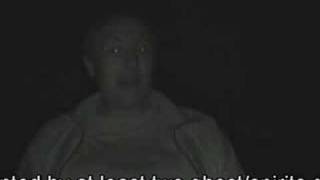 Asking out at St Nicholas's Church in Curdworth

Paul, a founder member of BirminghamIU 'asks out' in an attempt to provoke spirit activity while on a paranormal investigation in the allegedly haunted church graveyard. What could be mistaken...

Wishaw is a village and civil parish (as Wishaw and Moxhull) in the north-west of Warwickshire, England. It is located within the district of North Warwickshire and is famous as the home of The Belfry golf resort, which has hosted the Ryder Cup on no less than four separate occasions. The village is also home to some notable buildings.

Wiggins Hill (sometimes spelled Wigginshill) is a hamlet in the North Warwickshire district of the county of Warwickshire in England. It is about halfway between Minworth and Curdworth, and was first documented in the Domesday Book as one of Turchill de Arden's manors. It was spelt then as 'Winchicelle', which meant 'The Farm of Wicga's People'. It also had a seal of antiquity in the Magna Carta, and during that time was known as Wincelle.

Moxhull Hall is a hotel, wedding and conference venue in Wishaw, near Sutton Coldfield, in Warwickshire, England. It is a Grade II listed building. The manor of Moxhull was owned by the Lisle family from the 16th century and later by the Hackett family. The last Andrew Hackett died in 1815 and his widow married Berkeley Octavious Noel, a grandson of the 4th Earl of Gainsborough. Their son sold the estate to Thomas Ryland.

The A446 is an A road in Zone 4 of the Great Britain numbering scheme.

Located at 52.5492, -1.72966 (Lat. / Lng.), about 1 miles away.
Wikipedia Article
Roads in England, Transport in Warwickshire, Roads in the West Midlands (county), Roads in Worcestershire

Peddimore Hall is a manor house in the Walmley area of Sutton Coldfield in Birmingham, West Midlands, England. It is a Scheduled Ancient Monument and a Grade II listed building. It is now in use as a private residence. Peddimore was first mentioned in 1281 when it was conveyed by Thomas Arden of Ratley to Hugh de Vienne and subsequently to Thomas and Rose de Arden of Hanwell in 1286.

The Belfry is a golf resort in Wishaw, Warwickshire, very near Sutton Coldfield and Birmingham, England, and was acquired by KSL Capital Partners LLC in August 2012 Denver/USA Colorado. The resort has three golf courses. The Brabazon Course is the main tournament course, and the others are the PGA National and The Derby. The headquarters of The Professional Golfers' Association are also located there, as are a hotel, tennis courts and a leisure spa.

St Chad’s Church, Wishaw is a Grade II* listed parish church in the Church of England in Wishaw, Warwickshire.

These are some bigger and more relevant cities in the wider vivinity of Wishaw.

I DO LIKE MONDAYS! Free Networking Event In Sutton Coldfield
Starting at: 08:00 pm (20:00).
More Information: eventful.com.