Bickenhill in Solihull (England) is a town located in United Kingdom about 94 mi (or 151 km) north-west of London, the country's capital town.

Time in Bickenhill is now 10:46 AM (Saturday). The local timezone is named Europe / London with an UTC offset of one hour. We know of 9 airports closer to Bickenhill, of which 5 are larger airports. The closest airport in United Kingdom is Birmingham International Airport in a distance of 1 mi (or 2 km), North-West. Besides the airports, there are other travel options available (check left side).

There are several Unesco world heritage sites nearby. The closest heritage site in United Kingdom is Pontcysyllte Aqueduct and Canal in a distance of 62 mi (or 99 km), North-West. Also, if you like the game of golf, there are some options within driving distance. In need of a room? We compiled a list of available hotels close to the map centre further down the page.

Since you are here already, you might want to pay a visit to some of the following locations: Hampton in Arden, Barston, Solihull, Meriden and Berkswell. To further explore this place, just scroll down and browse the available info. 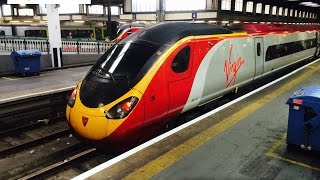 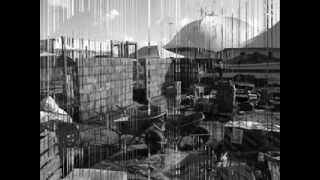 Around The Corner at BBC Gardeners World Live

Silver Gilt Award winning garden from The Royal Horticultural Society at Gardeners World Live by James Comiskey. Theme This is a contemporary courtyard garden set in any British or Irish... 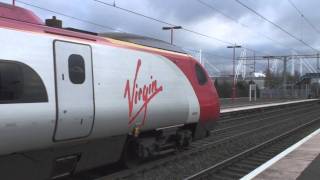 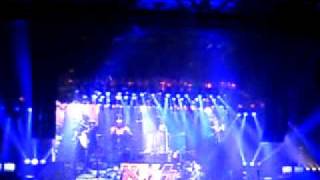 KISS playing Detroit Rock City live at the LG Arena Birmingham on the 5th May 2010. 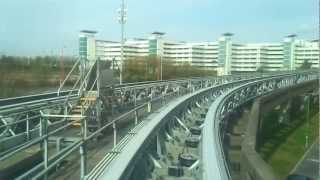 I took a trip on the Station-Airport Air Rail link while at Birmingham International, before attending Gadget Show Live. This is the outward journey. Note: All my videos are shot in 720p on... 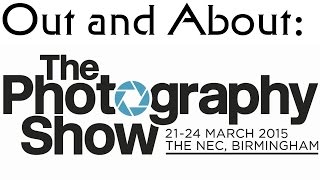 Photography show Birmingham NEC 2015 : Out and About

Maria and Nick take a trip to the Birmingham NEC with Trevor for a photography exhibition. http://www.photographyshow.com/ For more photos from the event check out Trevors Facebook page https://w. 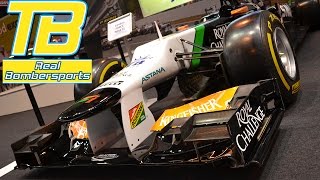 The 2015 racing season kicked off with a trip to Autosport International at the Birmingham NEC, representing Pit Lane Reporter magazine and Downforce UK Radio. Drivers were interviewed, contacts... 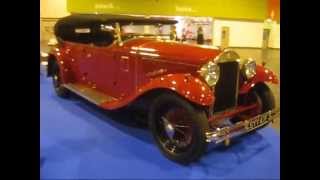 Here's a quick clip of the wonderful Lancia Dilambda (one of only 4 on the country) starting up and leaving the Lancia Motor Club Stand after the 2014 NEC Classic Car Show - just leaving behind... 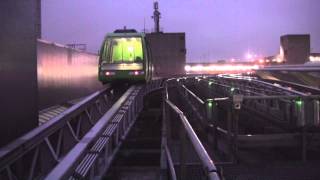 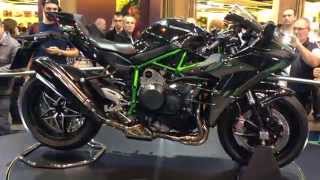 Hampton-in-Arden railway station serves the village of Hampton-in-Arden in the West Midlands of England. It is situated on the West Coast Main Line between Coventry and Birmingham. The station, and all trains serving it, are operated by London Midland.

Berry Hall Farm is a moated, fifteenth century half-timbered property located on Ravenshaw Lane in central Solihull. Originally named 'Berry Hall' and also known as 'Old' Berry Hall, it was renamed Berry Hall 'Farm' by Joseph Gillott, owner of the Berry Hall estate when he built himself an opulent new home on the estate of the original Hall in the 1870s. Gillott wanted to call his new property 'Berry Hall' and this was his reason for renaming the original 15th century building.

Páirc na hÉireann, near Bickenhill, Solihull, England, is the principal Gaelic games sports facility in the West Midlands of England. It is administered by the Warwickshire Gaelic Athletic Association County Board. Páirc na hÉireann is located east of Birmingham near Birmingham International Airport. It is currently the home grounds of Britain GAA.

Bickenhill Meadows is a 7.2 hectare (17.8 acre) biological site of Special Scientific Interest in the West Midlands. The site was notified in 1991 under the Wildlife and Countryside Act 1981.

The AirRail Link is a people mover linking Birmingham Airport with Birmingham International railway station and the National Exhibition Centre (NEC), in the United Kingdom. The current system, originally known as SkyRail, replaced the earlier Birmingham Maglev system in 2003. The Birmingham Maglev was opened in 1984 and was the first commercial Maglev transport system in the world.

Located at 52.4524, -1.70709 (Lat. / Lng.), about 1 miles away.
Wikipedia Article
Railways authorised but not built in the United Kingdom, Proposed railway stations in England

Blackwood F.C. is a football club based in Solihull, West Midlands. They are members of the Midland Combination Premier Division.

These are some bigger and more relevant cities in the wider vivinity of Bickenhill.

This place is known by different names. Here the ones we know:
Bickenhill